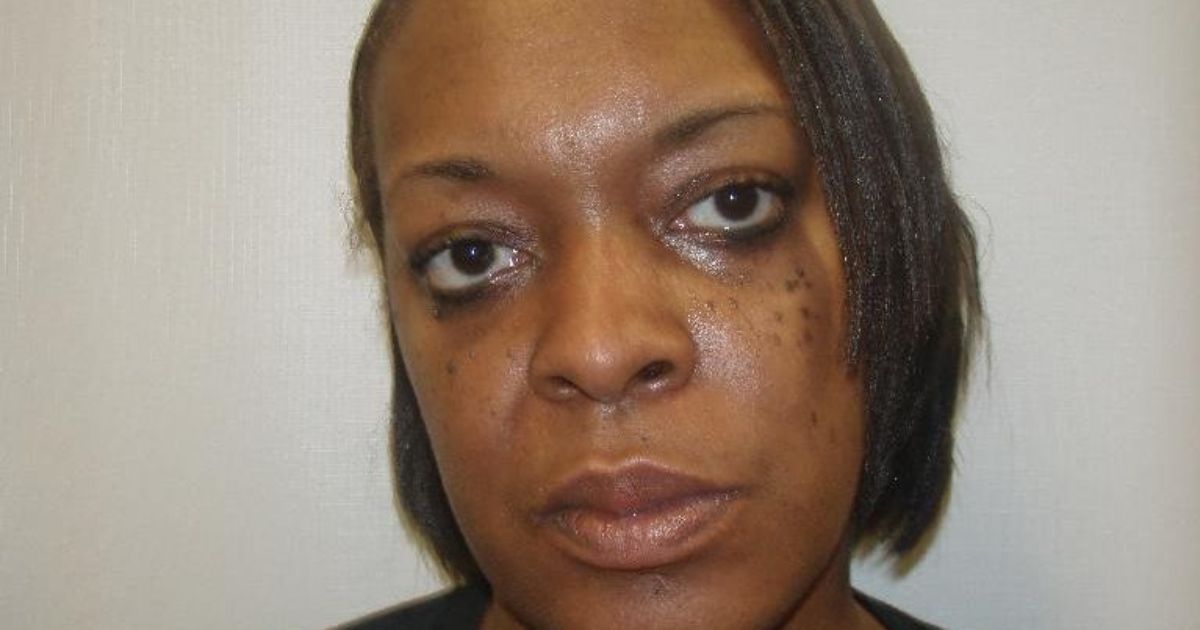 Tracey McCloud has come to understand that not every perceived crime is something that 911 dispatchers necessarily care about. Case in point: your Chinese take out food which isn’t up to par.

Let’s grab our chopsticks and eat this way…

Oh really? Man calls 911 cause his one night stand was snoring.

Mary Ellen calls 911 cause she ate too much food.

Cynthia Colston arrested after calling 911 because she received a bad manicure.

The good fun all began according to a report via wkyc when McCloud a 44 year old Alliance woman called 911 (you can listen to the phone call below) on Monday to report her Chinese food was ‘not up to par for her liking,’ and she wanted her money back.

Can someone pass the soy sauce please?

At the time, our collective hero had placed the call from inside the Main Moon Chinese Restaurant on E. State Street, around 4:30 p.m.

When a 911 dispatcher told the woman that they did not respond to calls about food complaints, our collective hero is said to have then sarcastically asked if it would be better if she climbed over the counter to confront the employees.

Responding officers in turn arrested the woman for misuse of 911, a misdemeanor crime.

Since Monday’s incident, Alliance Police have taken to reminding residents that 911 calls are for emergencies only. Misuse or abuse of the system can delay dispatchers from taking calls from people with real emergencies.

Our collective hero is now set to appear in Alliance Municipal Court July 10.

And for those who can’t resist, look at what Eco Watch says about organic food deliveries and for the delicious 911 emergency call below: