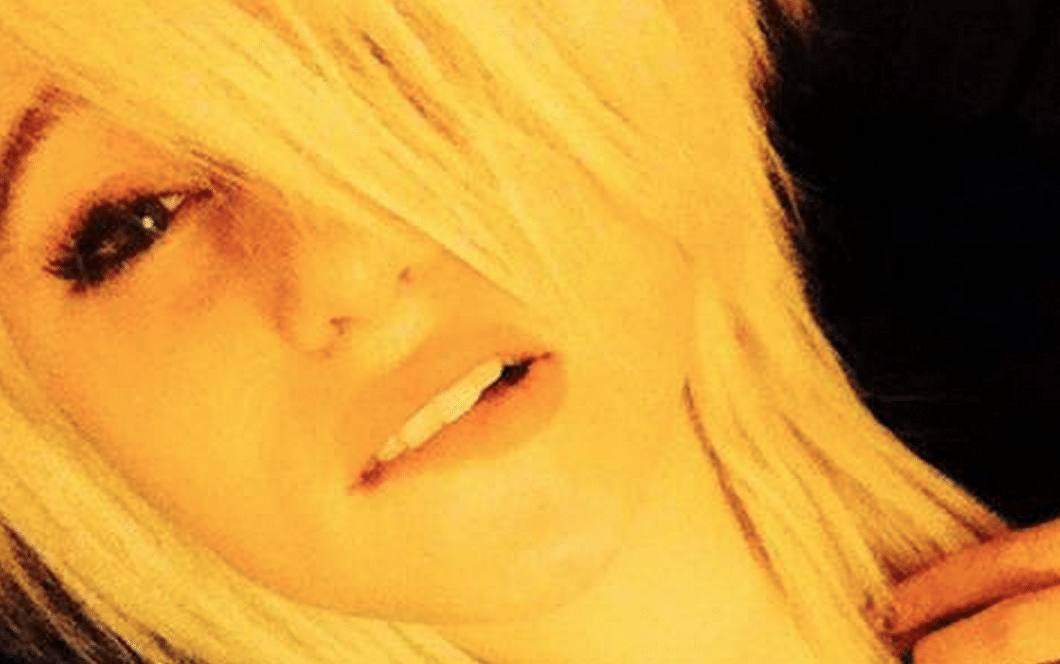 Selena CelesteLewis a 16 year old Maiden, North Carolina teen has been shot dead while taking a picture of an acquaintance holding a gun.

The teen died on Sunday after being shot in the chest by 21-year-old Clayton Webb Jr when he accidentally fired the gun while posing for a picture.

Webb, a friend of the teen’s boyfriend later told he was unaware that the gun was loaded.

Lewis, Webb and the girl’s boyfriend, Christopher Lynch, 21, were in Newton to look at a rifle that Webb was looking to purchase when the incident occurred.

The rifle seller had left the gun in the back of a pick-up truck on his property for Webb to took at, but he wasn’t home at the time of the shooting, according to the Hickory Record.

Lewis, a rising junior at Maiden High School was taking a picture of Webb with the green and black Ruger .22 caliber when he accidentally pulled the trigger.

Despite being rushed to hospital, the girl died before she could be flown to another medical center in Charlotte.

Webb told officers that he did not realize that there was a magazine in the rifle, Catawba County Sheriff’s Office Capt. Joel Fish said.

Reiterated Capt Fish: ‘You treat all guns as loaded and you always make sure it is unloaded. Even if someone hands you the weapon and says it’s unloaded, you go ahead and check it again.’

Something one would anticipate a gun buyer/user would be very well aware of.

Posted the girl’s boyfriend on Facebook after the shooting, ‘Can’t explain the pain I’m feeling inside. I’m dead inside.’

To date no charges have been filed. A report will be turned over to the district attorney’s office. 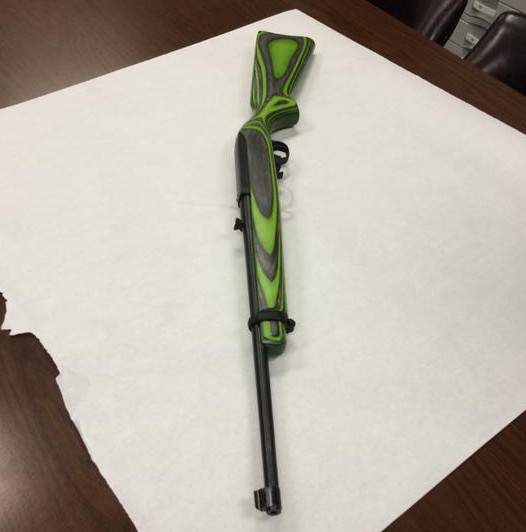 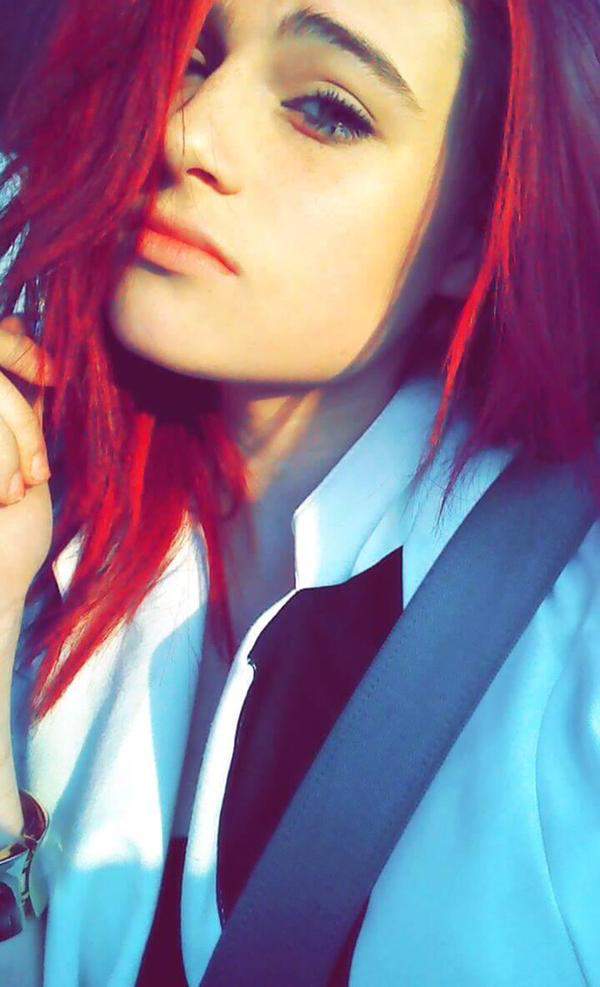 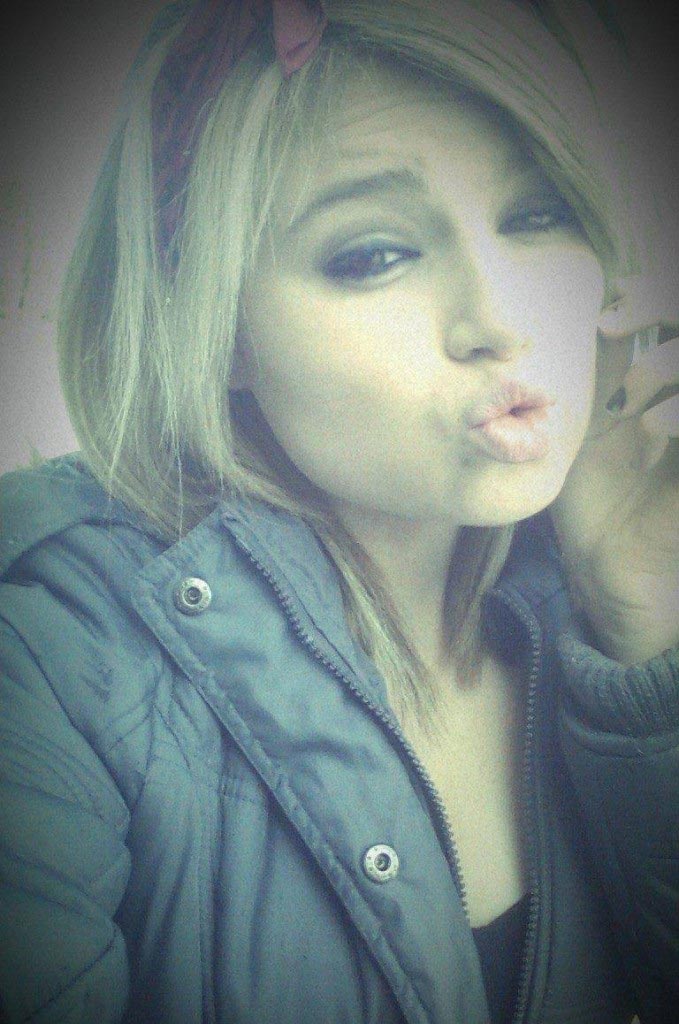 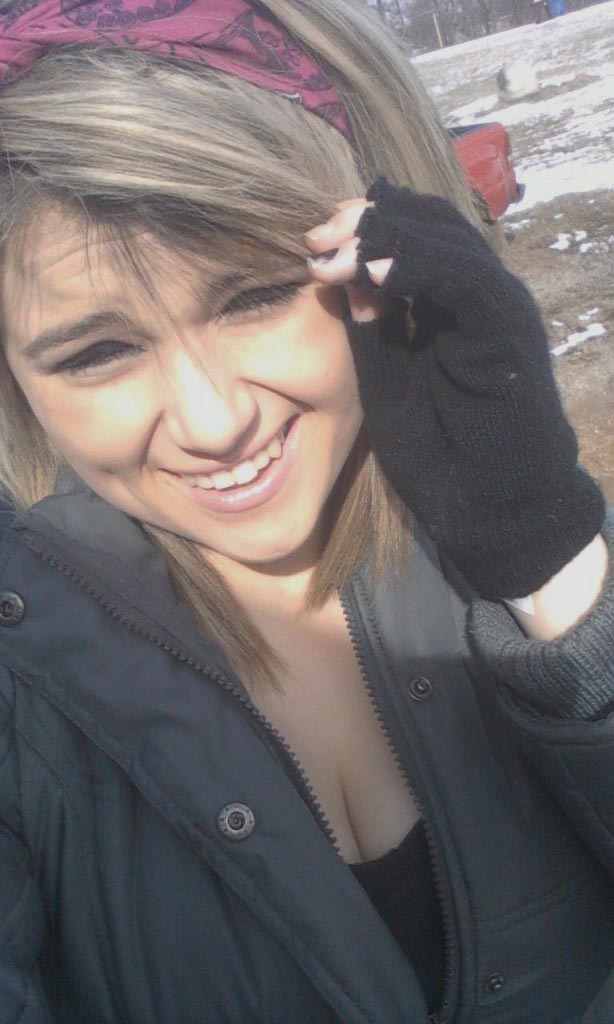 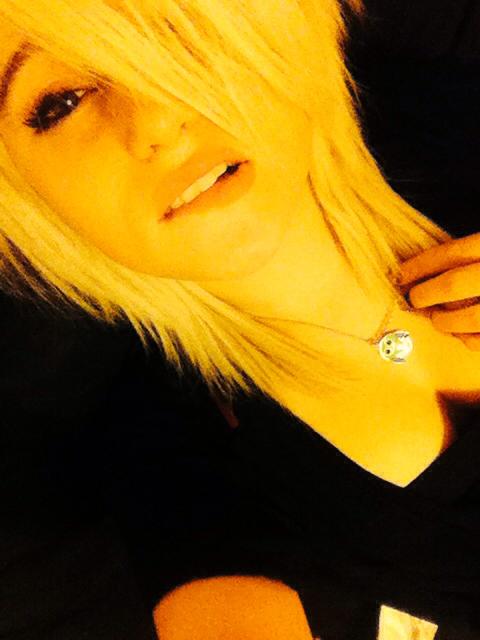