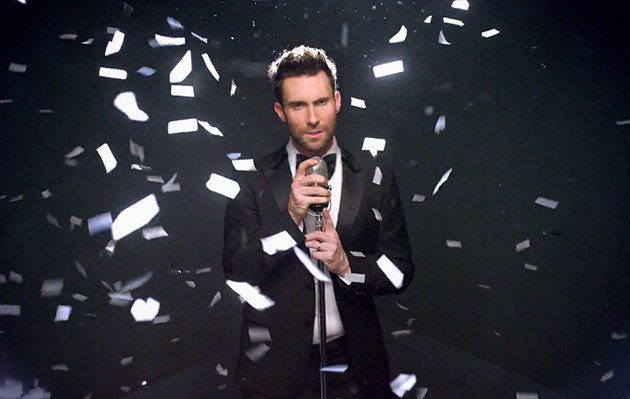 Maroon 5 may have annoyed their Chinese fans with a recent tweet, but their Australia tour is on and tickets are available. The Australia tour has even seen two dates added, including a Brisbane show added at the last minute.

The China incident happened July 4, when band keyboardist Jesse Carmichael sent out a Tweet wishing America and the Dalai Lama a happy birthday. The Tweet drew fire from the group’s fans in China — the country is famously add odds with the Tibetan leader, who has been living in India in exile since 1949.

A week after the Tweet appeared, Maroon 5’s shows in Bejing and Shanghai were called off, though the band hasn’t confirmed any connection to the tweet or Tibetan-Chinese politics.

The Chinese cancellations won’t have any effect on the band’s Australia tour, which will see the band perform with Brisbane singer-songwriter Conrad Seawell for their September tour of Australia. Sewell will open Maroon 5 shows at the Sydney Allphones Arena, the Brisbane Entertainment Centre, and the Melbourne Rod Laver.

The Australia tour was announced back in February but tickets are still available on Ticketbis. The tour will be in support of the band’s fifth studio album — V — which is a follow-on to their fourth album, Overexposed. All six of Overexposed’s singles managed to make it to the top of the American charts; they set an all-time record for the largest number of #1s by any group in the 20-year history of the US Top 40 charts.

V has already produced hit singles like Animals and Maps. The latest, Sugar, has recently seen a video released.

The Australian tour dates will also see the group joined by the Swedish trio Dirty Loops, who will be visiting Australia for the first time ever.

Maroon 5 has been playing since 1994, when the band was formed as Kara’s Flowers by Mickey Madden, Jesse Carmichel, and Adam Levine. They released one album (a failure) entitled The Fourth World back in 1997.

They became Maroon 5 in 2001, when they recruited a new member (James Valentine). A year later they released the first Maroon 5 album, called Songs About Jane, which hit the streets June 2002. It was a hit, reaching number one status in Australia. The switch also saw Carmichael switch from guitar and vocals to keyboards, which remain his main interest.

In the years since, Maroon 5 has made a total of 15 Top 40 songs Down Under. Founding drummer Ryan Dusick left the band after serious shoulder and wrist injuries; he was replaced by Matt Flynn just before they recorded their 2nd studio album (It Won’t Be Soon Before Long) which came out May 2007. This album made number-one status on the US Billboard 200 while the lead single was the group’s first number-one on the Billboard Hot 100.

The release of V was the first album with a line-up of six official members, where the five were joined by backing vocalist and keyboardist PJ Morton. Another member, Sam Ferrar, joined the band as a touring member the same year on the keyboards.

The band’s career has seen them sell more than 48 singles and 27 million albums around the world.