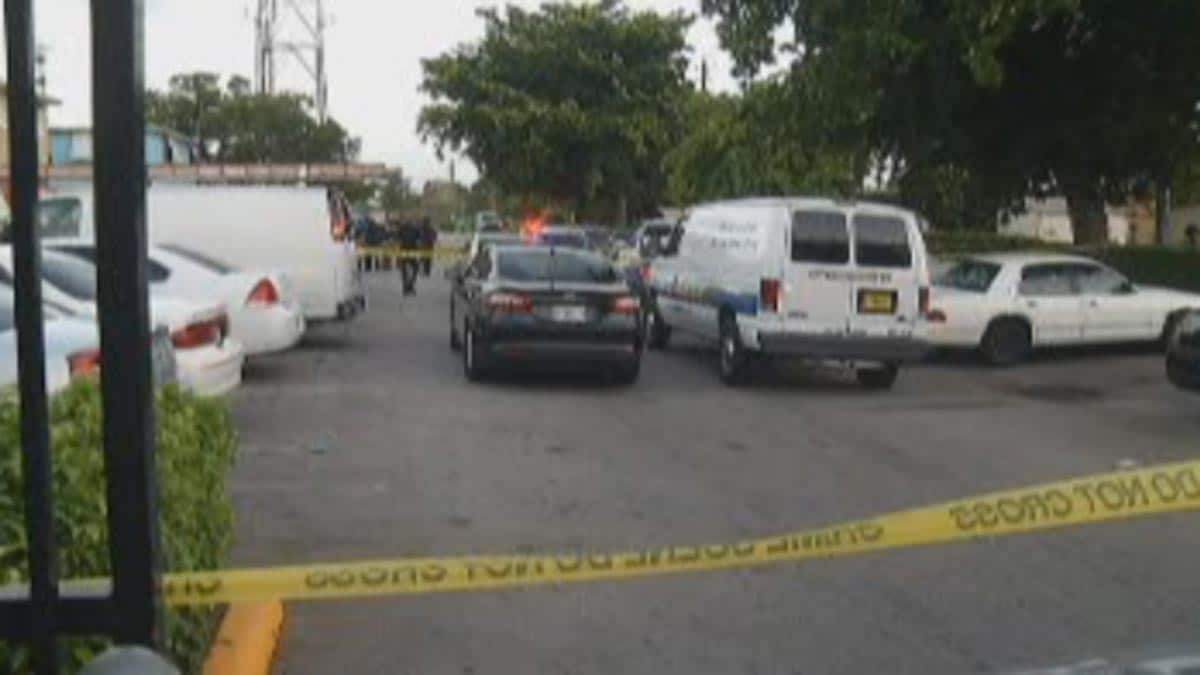 An 11 month old Florida baby has died after being left alone in a SUV parked outside an apartment complex at Fort Lauderdale on Wednesday.

At the time the child’s parents and four siblings were unloading groceries in the late afternoon and had forgotten to take the baby out of the car.

It wasn’t until an hour later that the family realized that the baby wasn’t in the house. Upon returning to their Ford Explorer they found the child unresponsive.

Despite administering CPR and calling 911, arriving paramedics were unable to revive the infant, with the child declared shortly later.

At the time temperatures in the vicinity had soared as high as 91 fahrenheit.

The 11-month-old was pronounced dead at Plantation General Hospital just after 7pm.

Lauderhill police spokesman Gregory Solowsky has since told via Local10 that he parents are being cooperative with the investigation and that the entire family is extremely distraught.

Lt Solowsky says a family consisting of two parents and five children, ranging in age between 11 months and 14 years, according to CBS Miami, returned home from grocery shopping and were busy unloading the SUV when the incident occurred.

About an hour after bringing all of their purchases into the house, the family realized that their youngest child was nowhere in sight.

According to the site KidsAndCars.com dedicated to child safety, on average, 38 children die in hot cars each year.

To date authorities do not suspect any foul play, whilst commentators on the web have expressed shock that any parent could have forgotten their infant baby, whilst others have wondered why the parents have not been charged with murder.

I said it before and I’ll say it again, some people should be barred from having kids! I hope their carelessness is regarded as murder and they are charged.

How tragic. I don’t understand how it took an hour to realize the baby wasn’t with them. A terrible oversight that they will never forgive themselves for.

The whole family forgot the child? That’s just messed up. And who brings groceries in before bringing the child inside?

Another tragedy that was easily avoidable by taking that extra five seconds to check the car. 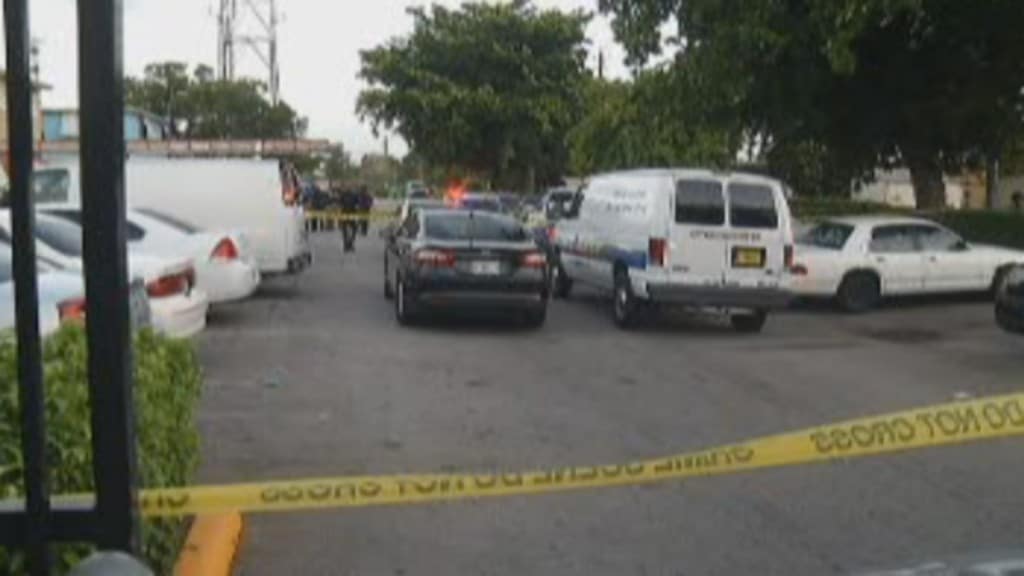 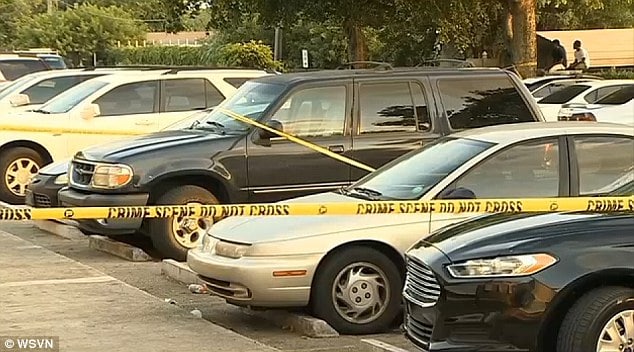