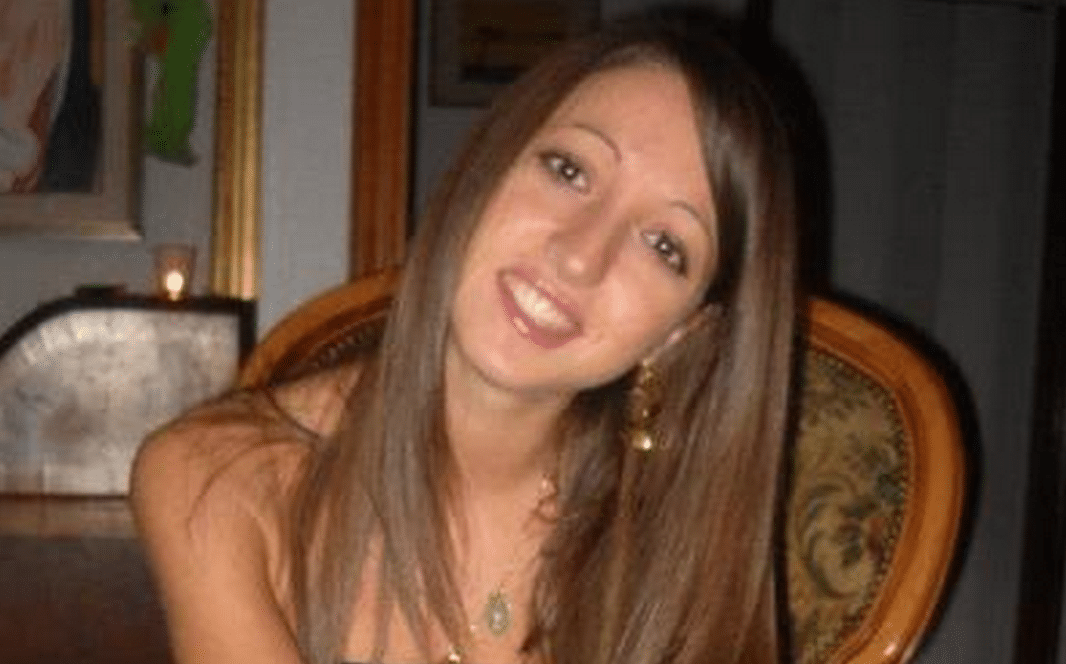 Chiara Frisco has lived to tell of the moment she came to find herself a hostage at Rome’s Colosseum at the hands of an individual spewing Islamic rhetoric and recalling ISIS style executions.

Visiting the ancient artifact, the 26 year old Italian tourist suddenly found herself being held against her will by a knife wielding individual who forced her on her knees, whilst mouthing religious verbiage, including: ‘Allahu Akbar’ (Allah is great,’) and ‘It is God that sends me.’

Told one witness via Italian journal Il Messaggero  : ‘It seemed like a scene from ISIS.’

‘He made the girl get down on her knees like you see in the terrorists’ videos, while he held a knife to her throat.

‘The only thing missing was the orange jumpsuit.’

Others claimed the man was yelling ‘incomprehensible things, but among them ‘Allah is great’

At one point, the captive woman feared ‘the worst‘ when the knifeman grabbed her and wielded a knife to her neck.

Speaking from hospital where she was being treated for shock, she said: ‘We came from Vasto to celebrate my sister’s graduation.

‘We were supposed to meet her in the evening. While waiting we decided to take a walk and go and see the Colosseum.’

At the time of the hostage undertaking, Chiara Frisco was sitting on a low wall with friends Monday afternoon when the ‘maniac’ struck.

Told Frisco via La Repubblica: ‘I felt myself pulled suddenly into the middle of the crowd. Then I felt the blade of the knife that he was holding against me. I feared the worst would happen.

‘I could not see the weapon. The whole attack lasted seconds but I felt a tremendous fear.

‘The man was yelling like a maniac. Luckily the police came though.’

Once authorities arrive, the man ran off through the forum before eventually being disarmed and arrested.

Added Frisco: ‘None of us expected any sort of aggression in the centre of Rome. I don’t think I’ll stay here to see my sister – when I get out of here I just want to go home.’

One policemen that intervened at the scene explained how officers were unable to shoot the attacker for fear of injured people in the crowd.

He said: ‘He made the girl kneel and held the knife to her throat. It seemed like an ISIS film that you see online.

‘I was afraid that he would cut her throat but we could not shoot their were too many people.’

‘Two of us approached from the side and one from behind. And when he lowered the knife we intervened.’

A 33-year-old Brazilian man, of no fixed abode has since been arrested and held on suspicion of attempted murder and resisting arrest. At present it is not necessarily understood what motivated the man. 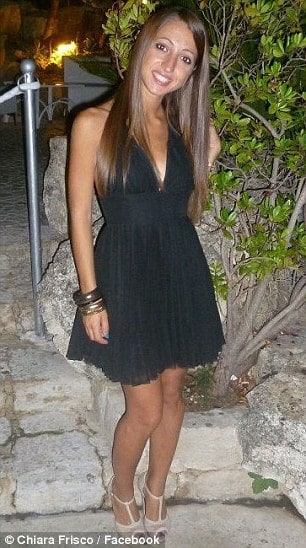