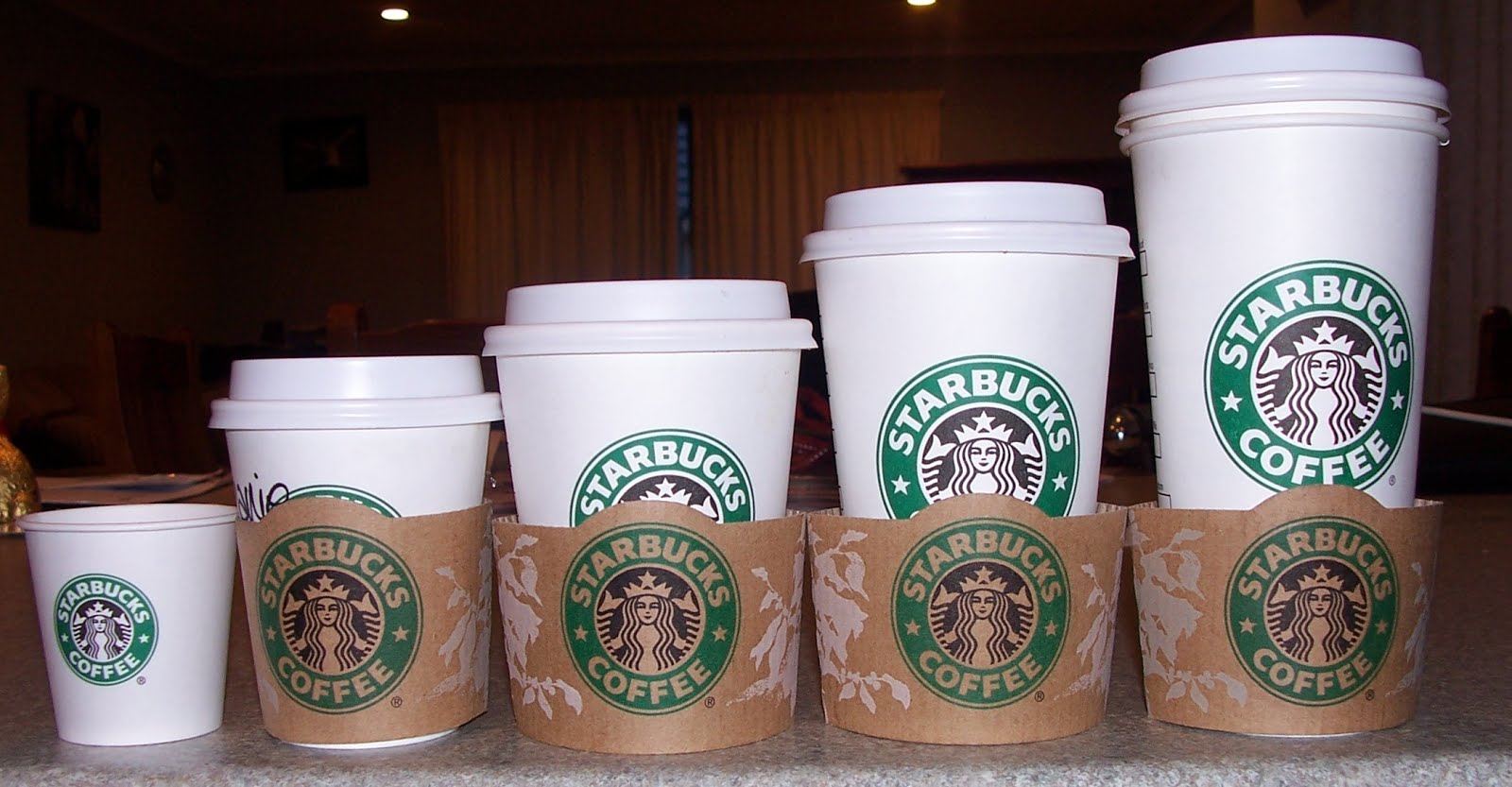 Matthew Kohr a North Carolina policeman with the Raleigh Police Department has launched a $50 000 lawsuit against Starbucks after burning himself upon spilling a free cup of coffee given to him.

In his suit the police officer claims that the ‘freebie’ was defective after the cup collapsed at a local Starbucks in January of 2012.

In the suit the cop tells the coffee’s lid came off and the cup collapsed after he was served the drink, leaving him with severe burns and blisters in his lap.

So severe were Matthew Kohr’s injuries that the cop’s wife, Melaine Kohr insists that the couple have all but ceased carnal relations.

According to local news station WRAL, the police officer’s wife is also named in the suit, which says the spillage deprived her of ‘a source of emotional support, her social companion and her intimate partner’.

Kohr also claims that the burns were so bad they aggravated his Crohn’s disease, which resulted in him needing surgery to remove part of his intestine.

Starbucks have argued that because the cup of coffee was given to Kohr for free, he isn’t covered by the same protections as a paying customer.

However, WRAL reported that Kohr has argued that because the freebie is only available to uniformed officers, that constitutes ‘an agreement’ between him and the company.

The Kohrs originally named two baristas in their case, as well as International Paper, who manufacture the cups, but now the suit is directed solely at Starbucks.

A Starbucks spokesman declined to comment directly on the case, but said the company serves 4billion coffees per year in paper cups and that only 59 have collapsed. 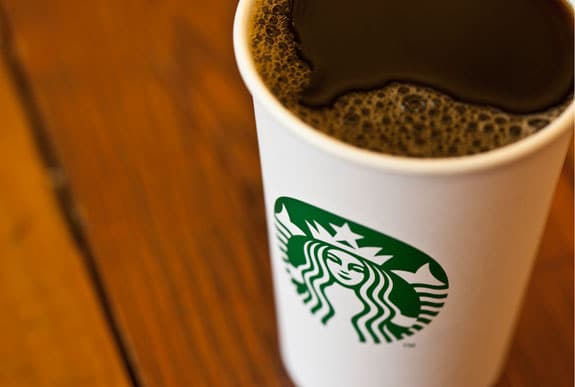