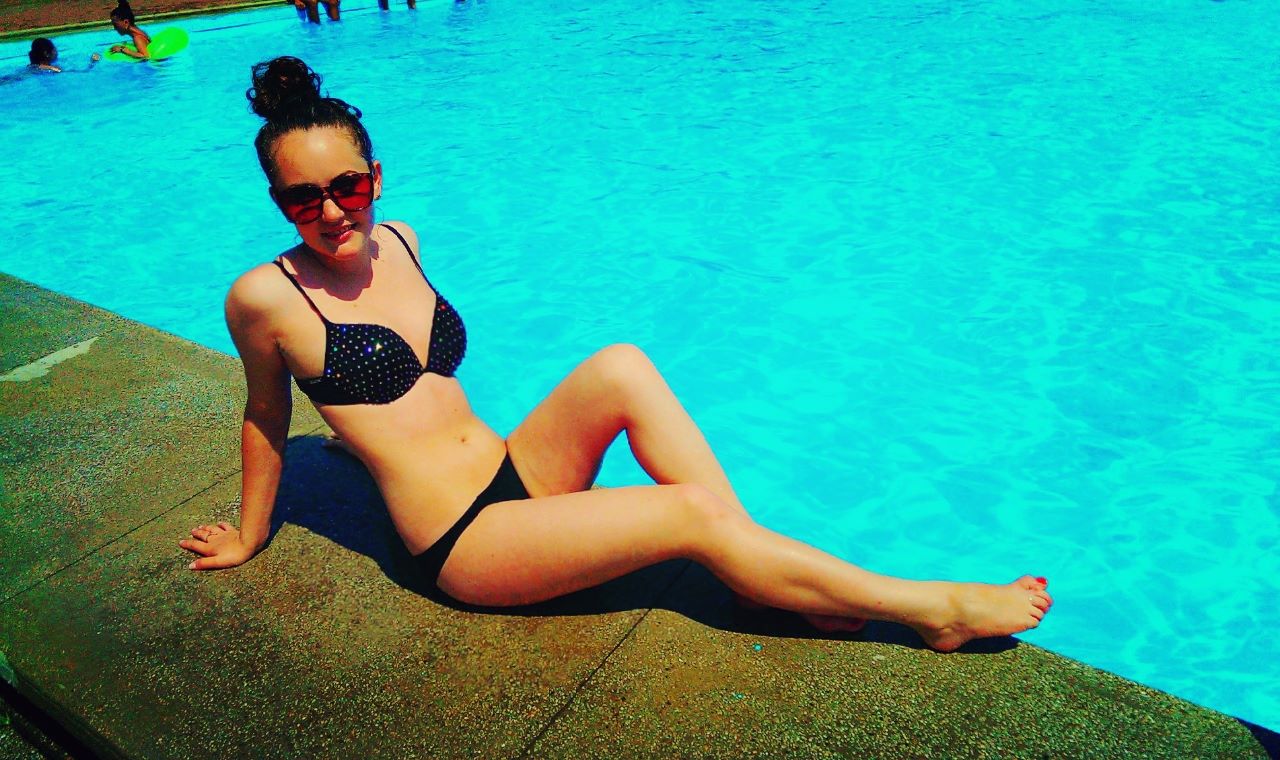 It seems taking the ultimate selfie does in fact sometimes lead to more harm than good, case in point, Romanian teen, Anna Ursu who was electrocuted to death after accidentally touching a live wire whilst riding on the roof of a train, resulting in her bursting into flames.

According to a report via the UK’s dailymail, the 18 year old girl and a 17 year old female friend went to a train station in the town of Iasi in the northeast of the country to take a ‘special selfie’ that she intended to post on Facebook.

Things would go horribly wrong when the teen, by now riding on the top of a train, stuck one of her legs (that’s right, that will get you all jealous on Facebook bixches !) making contact with the electrical field emanating from charged overhead cables.

The contact would lead to 27,000 volts zapping through the girl’s body, causing her invariably to burst into flames.

Did my best friend just burn to smithereens? 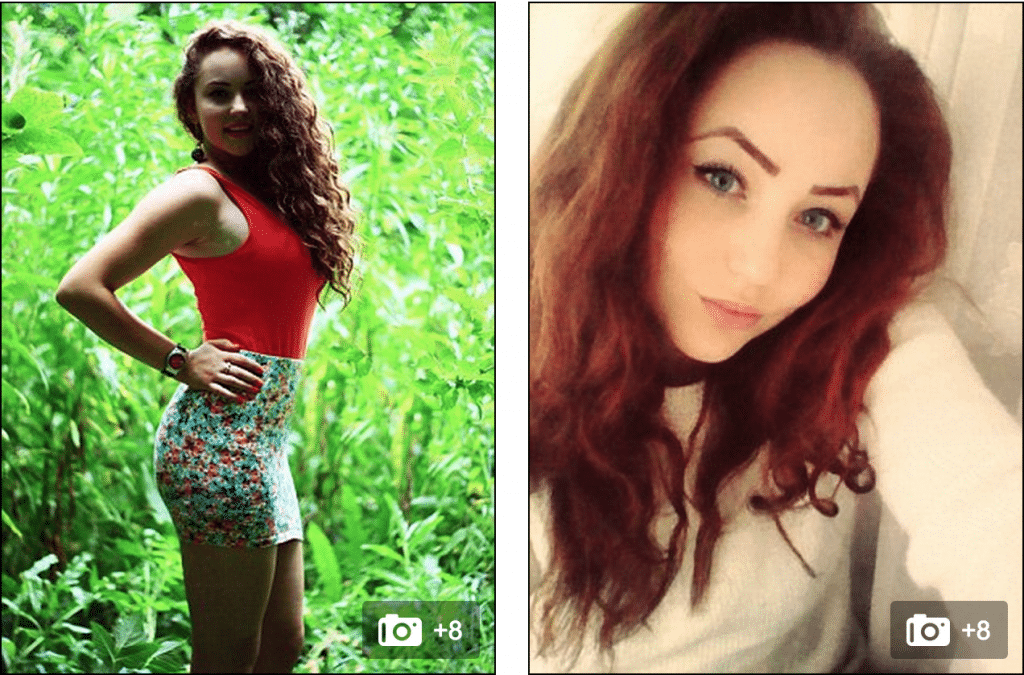 Despite the best efforts of a passer-by to save Ursu’s life, the 18-year-old later died in hospital with burns to 50 per cent of her body.

Local reports would tell that the charge that hit the teen had been so powerful that it caused her 17-year-old friend to be sent flying off the roof of the stationary train. Leading to both teens being airlifted to hospital.

A passer-by who saw the accident risked his own life by scrambling on top of the carriage to extinguish the girl’s burning clothes before phoning emergency services.

Recovering in hospital, the 17-year-old friend told investigators that the pair had wanted to get the ‘ultimate selfie’ and hadn’t stopped to think of the danger.

The passer-by who witnessed the accident said he had been going for a walk when he spotted the girls playing on top of the carriage.

Aware of the dangers of the live wire, the man said he called out to the teenagers to keep their heads and legs down.

However seconds later he heard a loud bang and turned to see the Anna Ursu burst into flames.

A hospital spokesman said that although the girl hadn’t directly touched the wire, she had come in to contact with its electrical field, which was just as deadly. 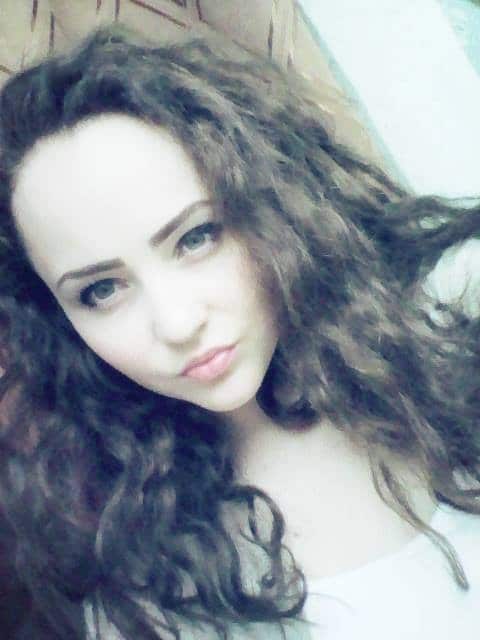 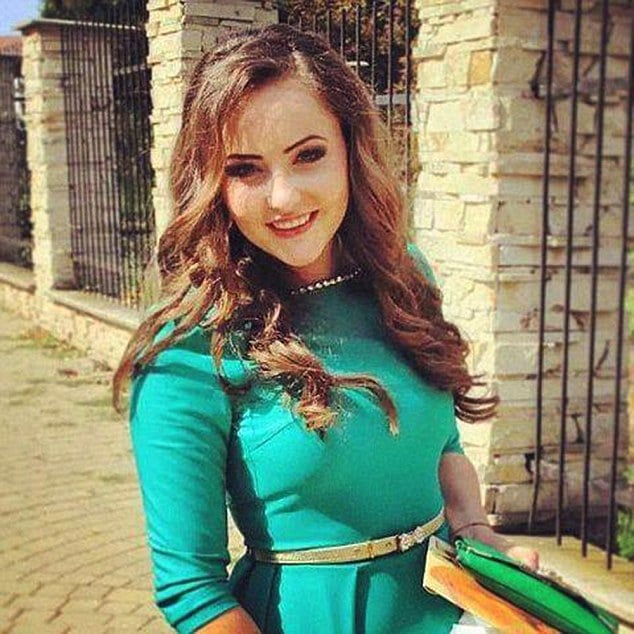 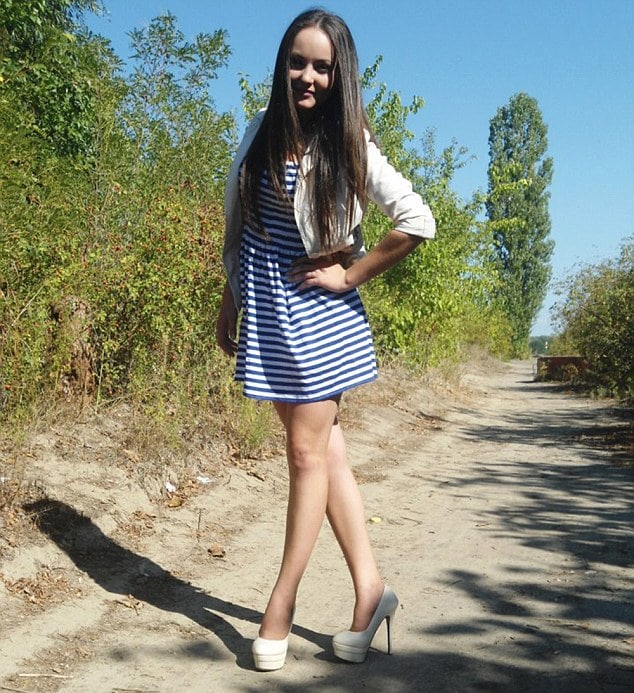 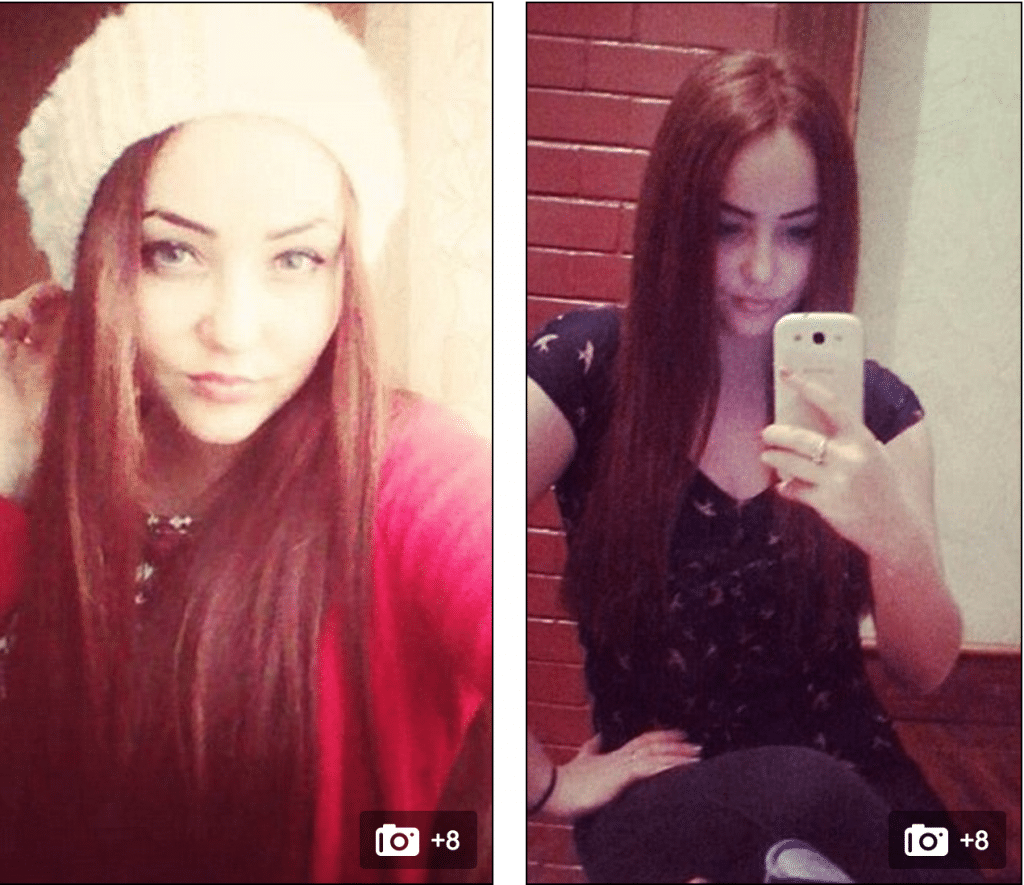 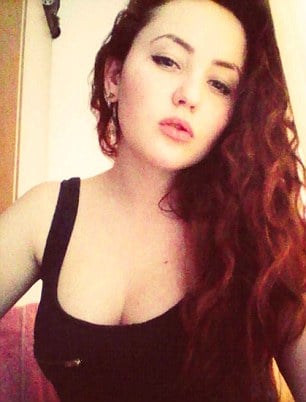 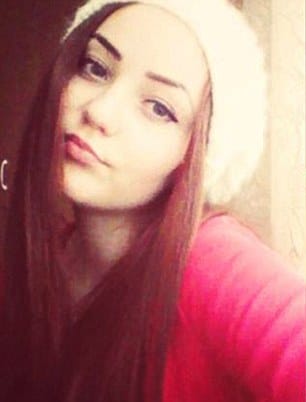 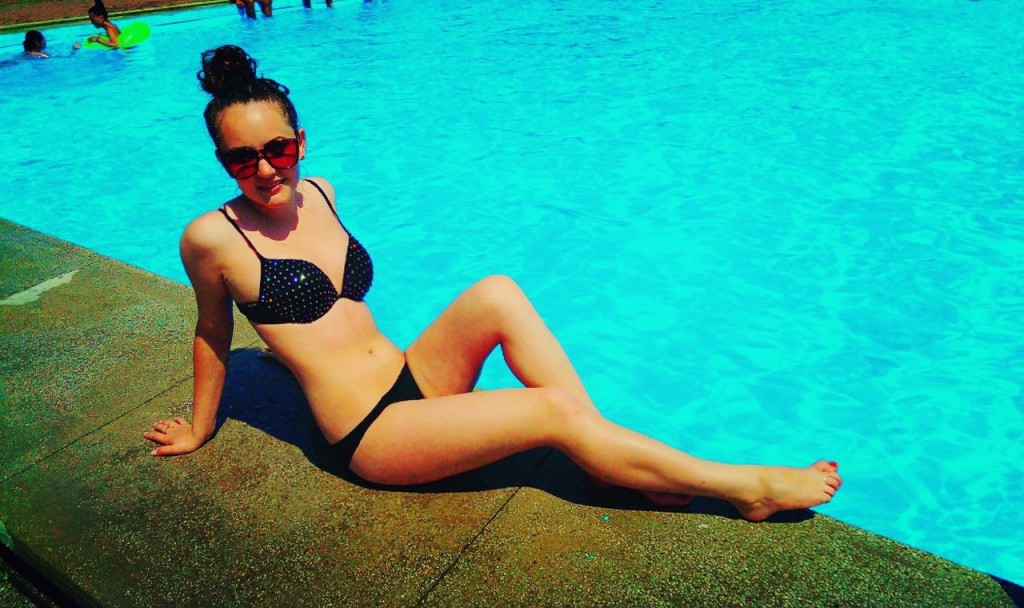 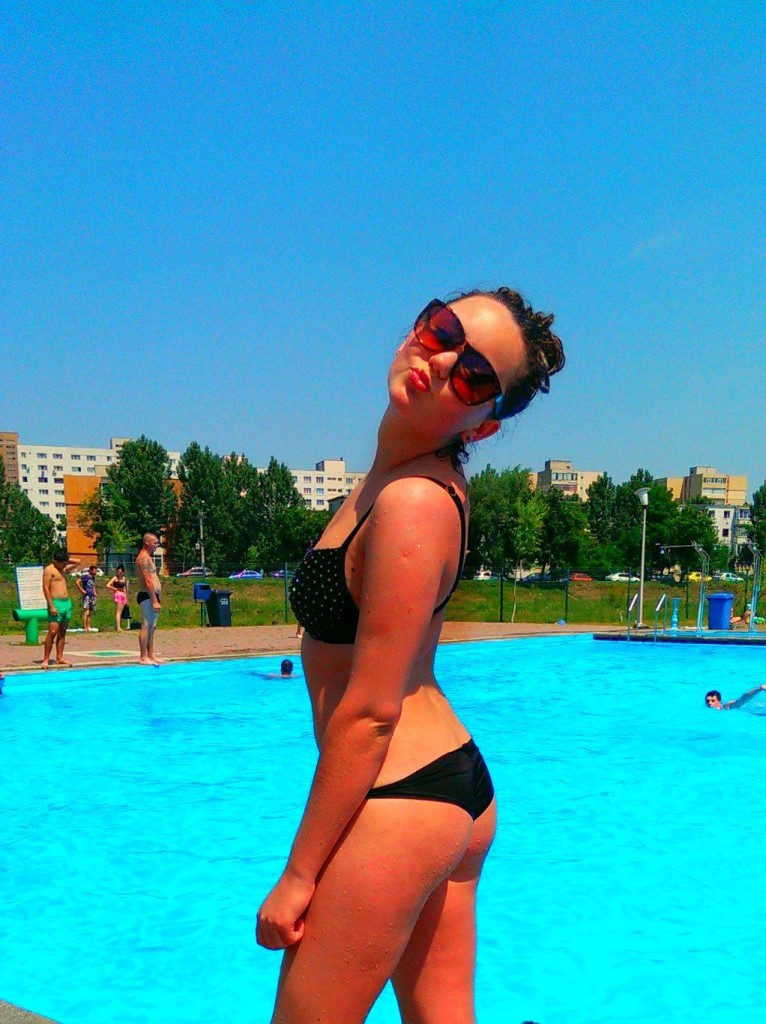 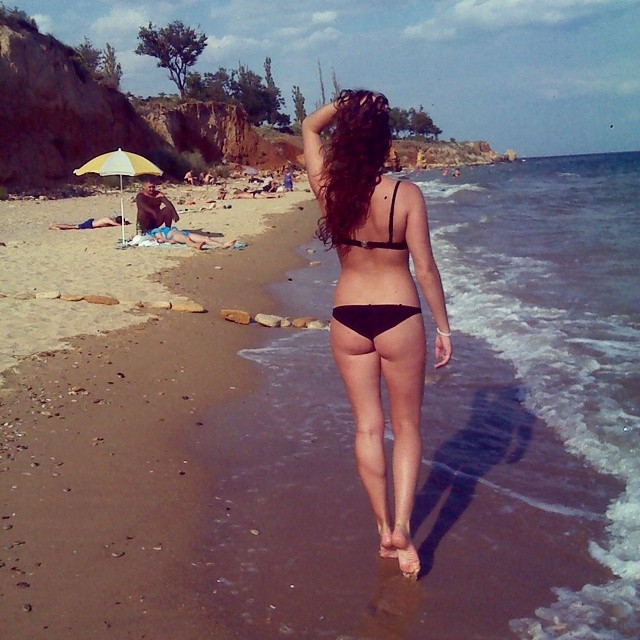