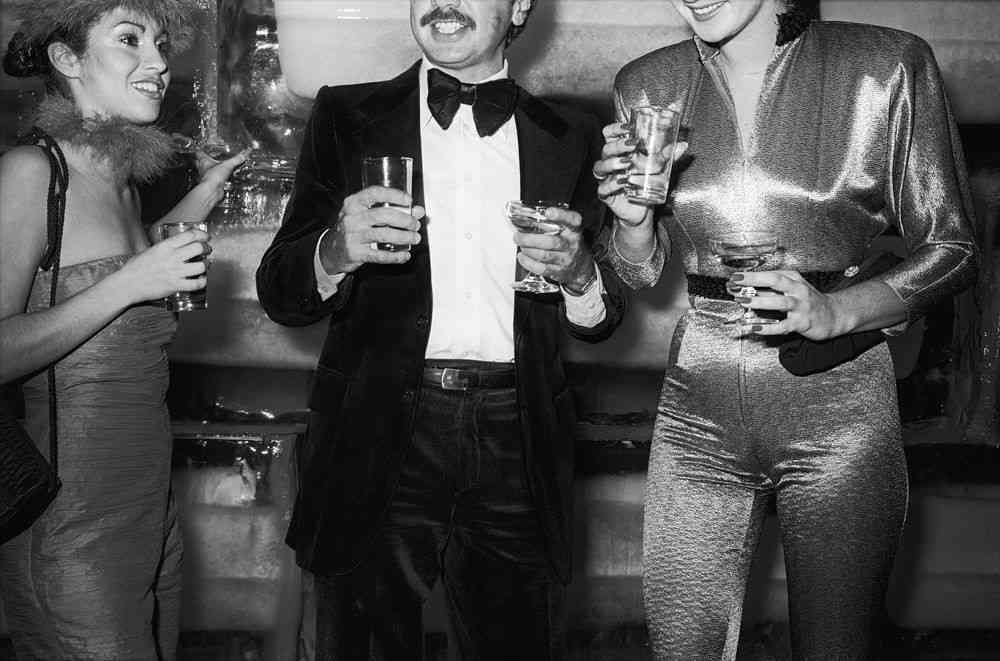 Can NYC be saved? According to noted film documentarian, historian, baseball hat designer and aesthete at large Clayton Patterson, what’s made NYC is the genius and verve that’s emanated out of the city, unmitigated talent which until now had been allowed to foster because of the ‘cheap rents’ and community vibe that artists, creatives and other independent entrepreneurs, including small mom and pop entities were able to harness.

That though sadly is a thing of the past, nevertheless if the city is to prosper and reclaim its former glory, recants the NYC stalwart (and long time West Canadian import) it’s incumbent upon all of us to bring attention to what is going around and fight for change.

Change that has been very little forthcoming as multinational corporations have flocked to repopulate (think Starbucks, Walmart, Dunkin Donuts) what used to be a canvas dotted with neighborhood venues (think Pink Pony, Max Fish etc) , and booming real estate prices and ever skyrocketing rents have followed suit as the flavor of the city has morphed into a ‘pony town for the rich and convenient’, famous and glitzy aspirational who consume culture as opposed to necessarily create it.

The icon’s first rise to fame came in the mid 80’s when he was arrested for refusing to hand over a 5 hour documentary (and yes I have seen it and you should do) documenting the brutal behavior of authorities as they sought to evict individuals from the Lower East Side’s Tompkin park, paving the way for the gentrification of the neighborhood and other areas closely following suit.

With his ear close to the underground and what has always passed for culture, counterculture, the progressive and the predictable the film maker has sought to keep beating the drum reminding us that if we are willing to fight for change, ask questions, watch who we put into political office and demand that they implement policies that engender and sustain the arts, the indies, education and other cultural manifestations we might just have a chance.

The ire of Mr Clayton Patterson came to be recently ignited after pop icon Taylor Swift was awarded the role of ambassador of NYC, an irony not lost on many, including Patterson given the fact that the singer is not a NY native and so many more authentic deserving archetypes were overlooked in NYC’s blustered desire to bring commercial attention and flavor to the city, without acknowledging what has always made NYC, offers Patterson: ‘...the resolve of its inhabitants who often arrive with just a dream and a desire to follow in the steps of former heroes, many of whom were able to make it because of the cheap rent that was once afforded.’

Asked whether the changing status of NYC as a cultural world hub to that of a financial and real estate/corporate hub is simply the sign of the times and a resigned disregard for the individual, the documentarian mused that aspiring spirits are still there for the taking but that the city had to take some initiative in fostering programs and an economic climate where one could still excel.

That of course posits the question how badly does one really want to make it in NYC, one of the few bastions in the world where one can excel as an actor, writer, film maker, designer, hedge fund manager, media titan, real estate developer, gallery owner, where making it these days requires an uncanny ability to adapt, be willing to suffer degrees of indignity and misery and work towards their goals in the face of controlling collating corporate interests, displaced cultural values or rather the salient commercialization of creative guise.

Pointing to the garment industry, Patterson tells how garment makers once littered the Lower East side before being forced out of business by looming city taxes, sky rocketing real estate and the exporting of wares and commerce abroad with boutique hotels and snazzy bars taking their place.

That too raises the question that perhaps NYC is simply morphing into the playground of the well to do, who can afford to take on lowly paid internships, dizzy student loans as they aspire to one day be the city’s cultural taste makers, or financial wizards, willing to pass up on being creative or seeking a creative, indie aspirations for the banal, sterile and dizzy pay packets that is there for the taking for those who win coveted slots in finance, law and commerce.

Nevertheless it’s not just creative and indies who are struggling and simply choosing to move out of NYC (replaced by the hipster trust funder and international jet set audience), it’s the ordinary layman who has to fight to just to bear the rising real estate costs and forage an existence/cunning that may one day pay off dividends.

A game that is increasingly becoming stacked in favor of those who come from well heeled and connected friends and families, sitting on cheap rent and some modicum of financing or as in this author’s case (and one suspects Mr Patterson and others like him) a shameless willingness to endure the disconnect, the extreme, the disenchanted and subversive in order to find and create degrees of enlightenment and inspiration. Let’s hope.

What do you think we should do to save NYC? Or is NYC beyond saving or simply a paradigm that has morphed from creative bliss to that of hazy distortion and questionable standards of consumption based success and ‘making it…?’