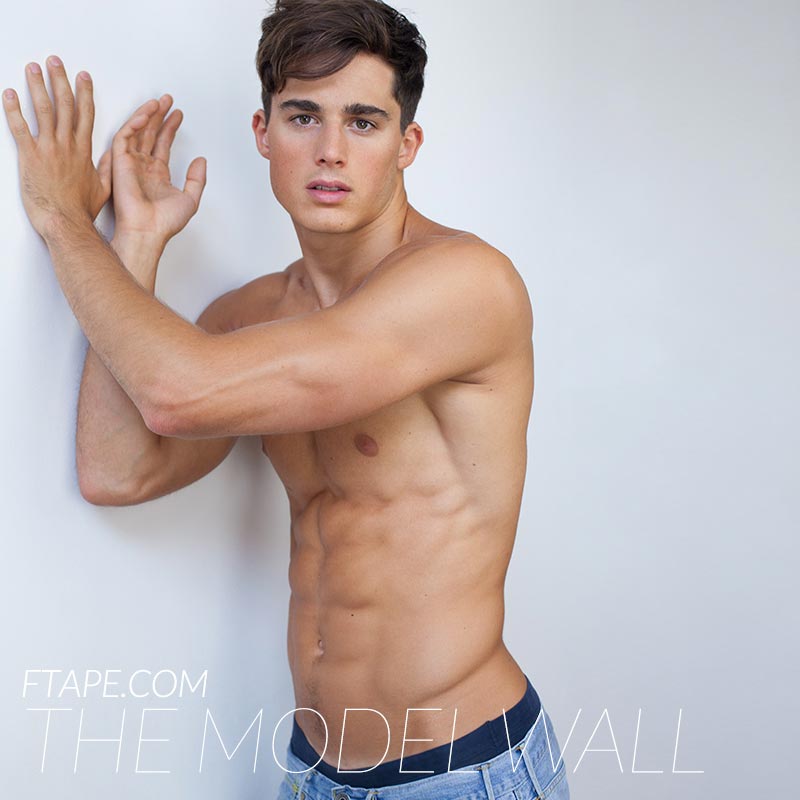 Making students, fellow teachers, parents and general passerby’s giddy is the aura and visage of former lecturer Pietro Bosseli, 26, from Negar, Italy who has suddenly found himself deemed as the hottest math teacher and male specimen to be currently grazing the planet.

The flooding of the man’s social media accounts by followers (which by then was already in impressive territory) would hit the speedometer after a student of the mechanical engineering lecturer, Arief Azli by then based at London’s College University curiously took to googling their lecturer’s name.

Impressed with the knowledge that their lecturer was widely followed and a favorite on social media, Azli in turn posted a picture of Bosselli with the following hashtags: Only at UCL #‎MechanicalEngineers #‎ModellingandAnalysis #‎Bromance.’

In turn other students noting their fellow student’s new post began sharing images of the lecturer, giddy that the lecturer’s secret was out of the bag, before an avalanche of social media sharing led to the attention of local and international media outlets.

According to cosmopolitan, Pietro Boselli has a PhD in Mechanical Engineering and was crowned the European Fitness Model Champion in 2014 and until recently a researcher at the University College of London (UCL).

His LinkedIn profile states he worked as a teaching assistant and then lecturer at UCL until June 2014 and is now represented by Models 1. 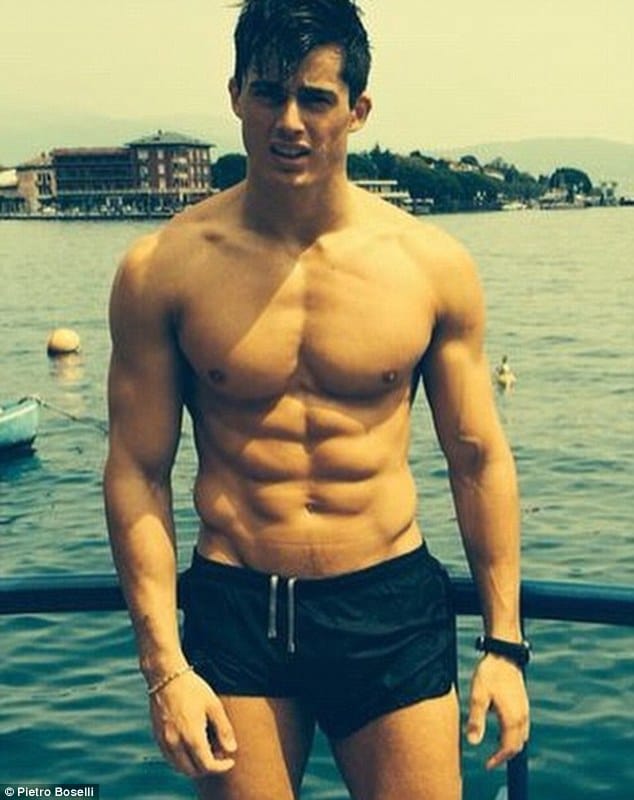 He was even awarded the Undergraduate Faculty Excellence Scholarship for the most outstanding academic achievement in his first year at UCL, before going on to get a First-class honours.

The fashion model was discovered at the age of six by Giorgio Armani who saw potential and said he should be a model.

His Instagram account gives an insight into his fitness regime as he posted a picture of himself in the pool, saying: ‘Boosts circulation, gets metabolism up to speed and strengthens immune system!’

Mr Boselli revealed he works out two to three times a day and said his best feature is his ‘perseverance and inconsistency’.

In an interview with F Tape he said he would be concentrating on ‘engineering, teaching maths and personal training’ if he was not modeling.

He also revealed that Arnold Schwarzenegger, Oscar Wilde and The Rolling Stones were among his idols.

In turn hundreds of fans have taken to social media to say they would have concentrated slightly harder in lessons if Mr Boselli had been their teacher.

Offered one user, Rachel Ruane: ‘Would trade my maths teacher for him in a heartbeat oh my god #PietroBoselli #teachmealgebraanyday.’

Whilst Cassy Chavez said: ‘I would never miss a class too!’

Whilst Pieter Botha ‏said: ‘No fair! I never had a math teacher like you? I would’ve passed.’

What do you think? Would you have passed with honors and then some if only you had Italy’s Pietro Bosselli to drool over….? 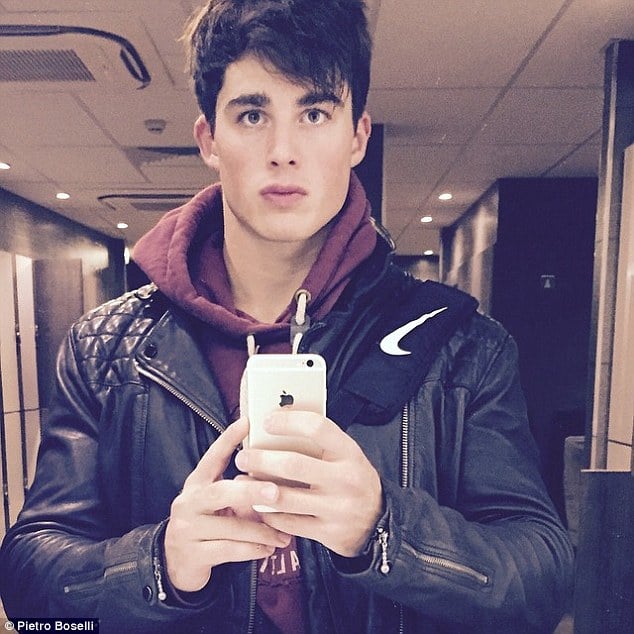 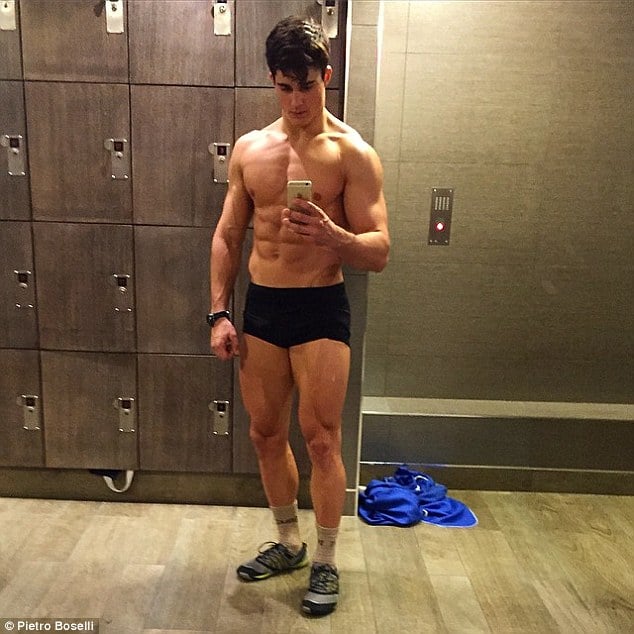 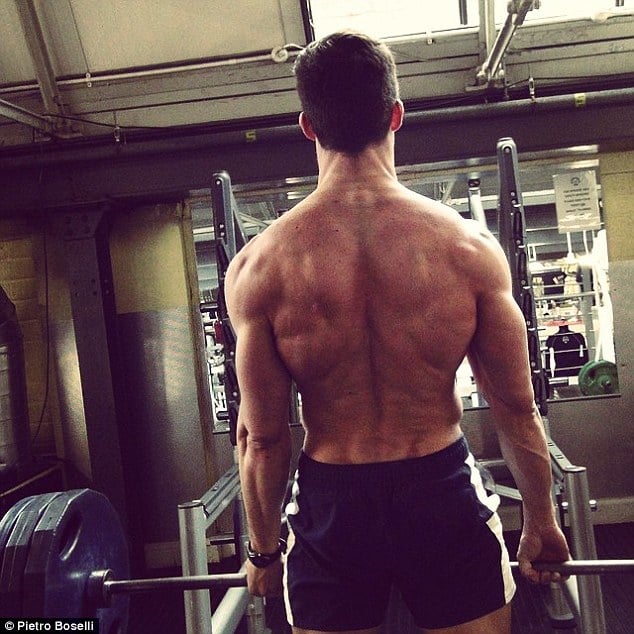 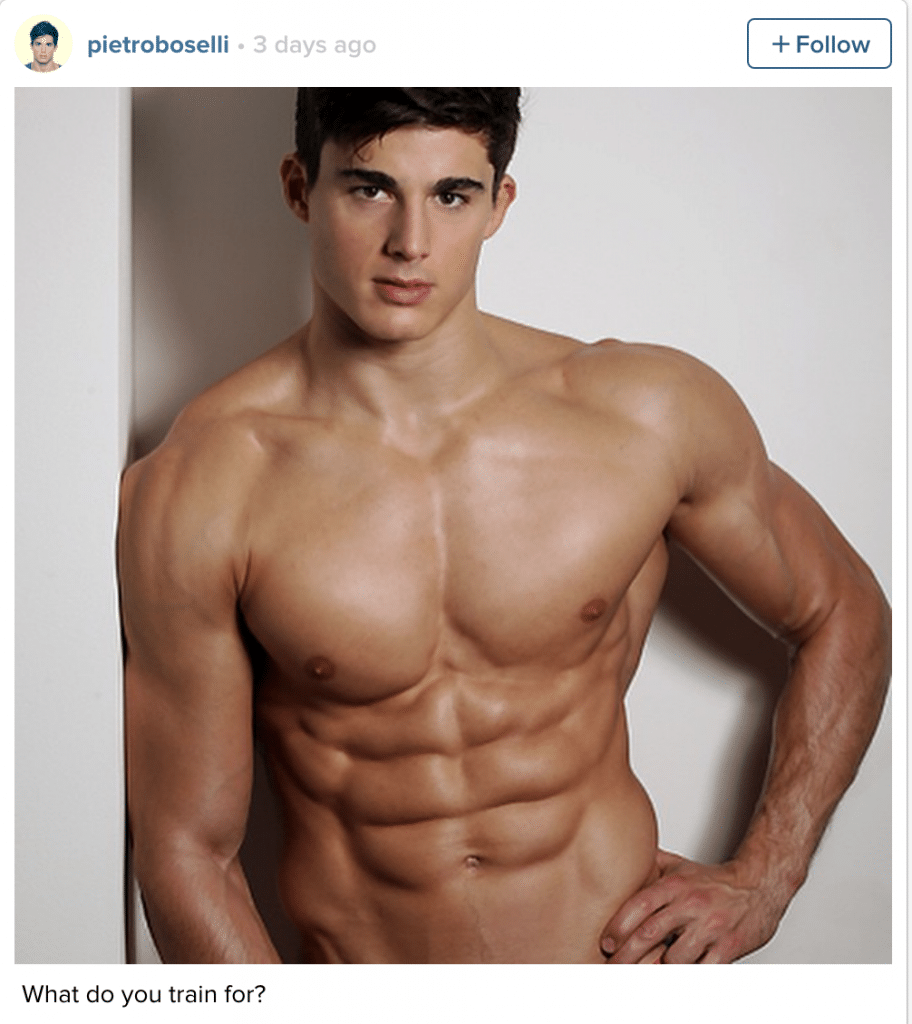 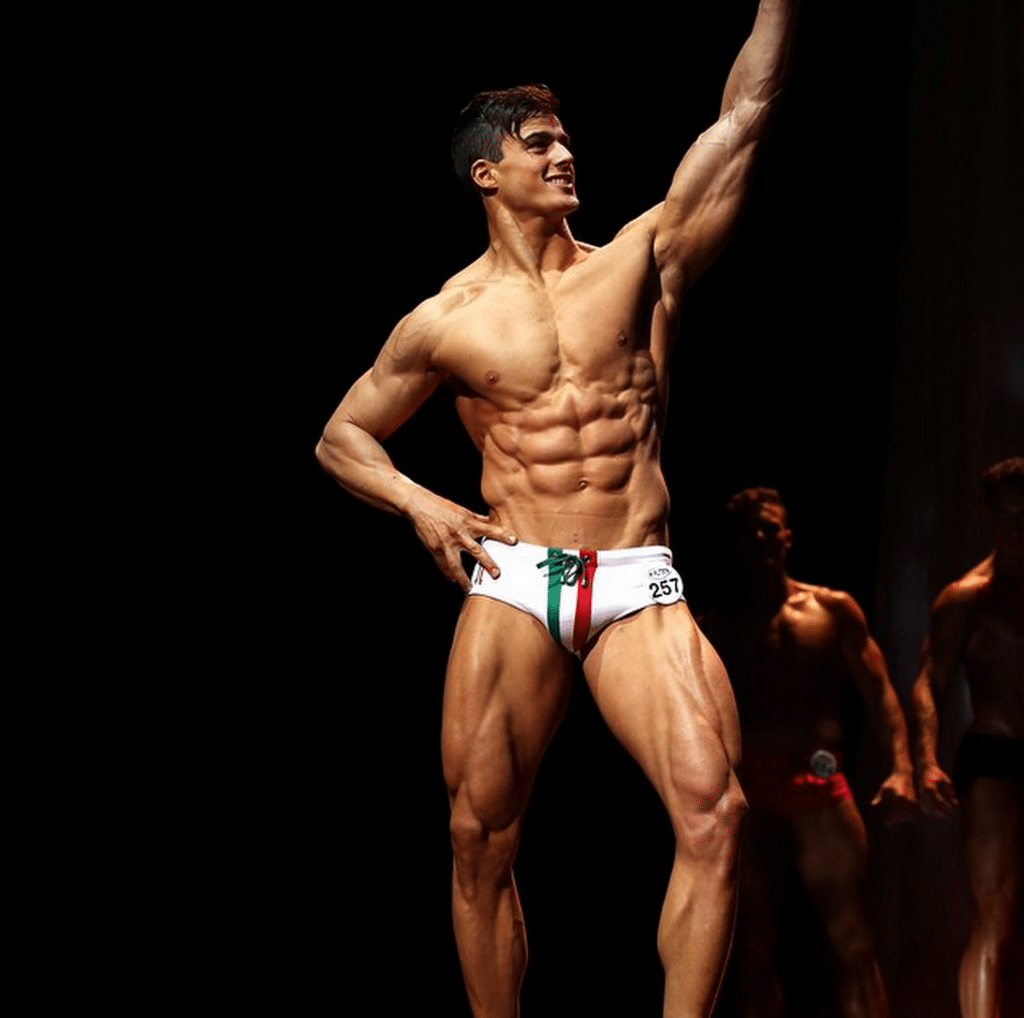