Elizabeth Outram a Hackney, east London woman has killed herself on her 30th birthday after fearing national exposure after a TV film crew recorded her shoplifting at a TK Maxx department store.

The woman would be found hanged at her home after a night with friends celebrating her birthday.

An inquest into the woman’s death would tell that Elizabeth Outram dreaded the threat of being exposed on national television after she was recorded switching price tags on a jacket at discount department store, TK Maxx and charged with fraud.

At the time, a television crew filming for a reality show had caught the moment on camera, with the woman being stopped by staff after she had attempted to buy the jacket for a friend’s rock-themed hen party, according to the Evening Standard.

Elizabeth Outram’s sister Alexandra, 31, told the inquest her sister had been traumatized by the incident and was hounded by Renegade Pictures production company.

‘She was traumatized by it and was filmed by a production company, I think it was Renegade productions company, they hounded her,’ her sister told the inquest.

‘They kept sending her messages and calling her. She called them up pretending to be me, she was too ashamed to tell me initially but I would have done the same. She called telling them to leave her alone.

‘At that point she told them she was receiving psychiatric treatment and she wasn’t well but it was just ignored.’

The woman is reported attempting to take her own life in August 14 last year when she was due to appear in court to face the charges.

Her sister said there should have been more support for someone with a history of severe mental health problems.

‘She was made to go to court, even though she was going through a really difficult episode and that is when she took the first overdose,’ Elizabeth Outram’s sister told the inquest.

‘She ran out of medication, they couldn’t give her more than a week’s dose.

‘This was the time when she really needed some kind of intervention from healthcare services, I don’t know why I was never contacted ever, I only found out about this through her, why did no one contact me?

‘They had my details, I know it’s private but it’s a suicide attempt, she was on her own.

‘For someone who has a history of severe mental health problems and suicide attempts, I don’t know why this case was treated this way,

‘She had extreme social anxiety, it was a constant battle for her to leave the house and I saw it, I saw her really struggling.

‘I just think there should have been more support for her.’

The inquest would hear that around the time of the hen party,  Outram’s mental health had improved, only to deteriorate after TK Maxx incident.

During the inquest, the sister told Outram had pleaded with the film crew to stop filming her after store staff took to questioning her over switching of price tags.

Reiterated the sister: ‘She said ‘You can’t film me’, and they said ‘We can’. She said she was ill, but they did not call her carer – me.’

Telling: ‘She was 30 and reflecting on her life. She had an appalling experience and was dreading exposure on national TV.

‘Despite making headway with her health, and despite having a very loving family, it wasn’t enough.’

Renegade Pictures production company was not available for a comment when contacted.

It is understood that the footage will now not be broadcast. 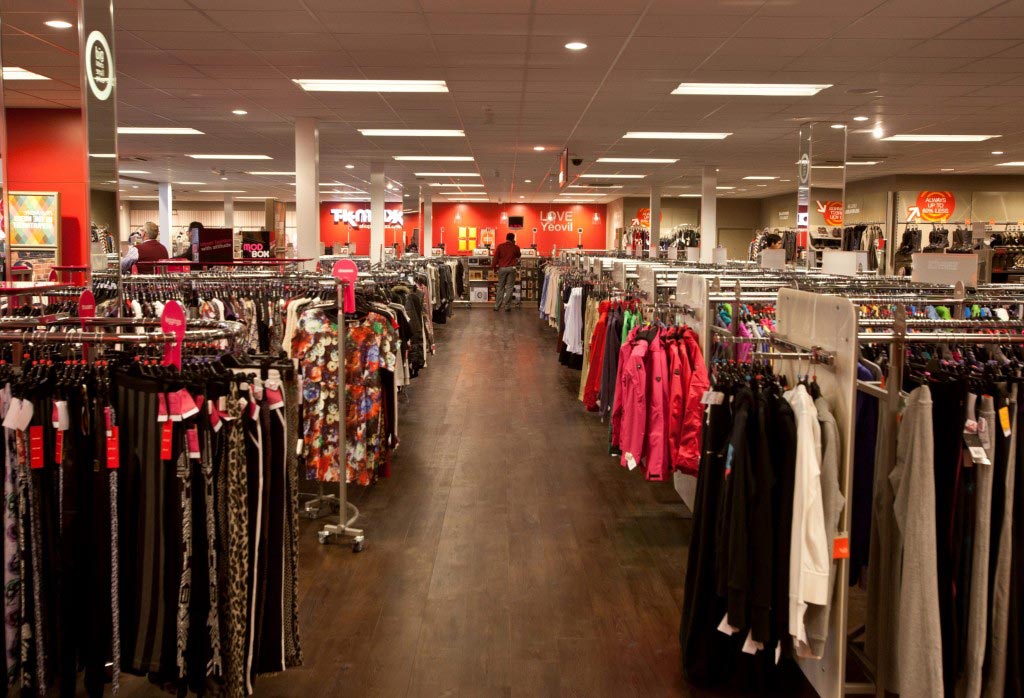