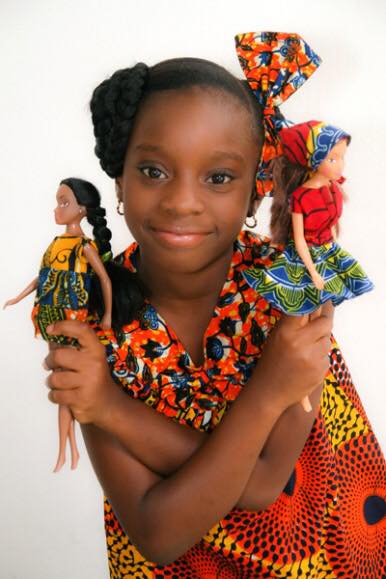 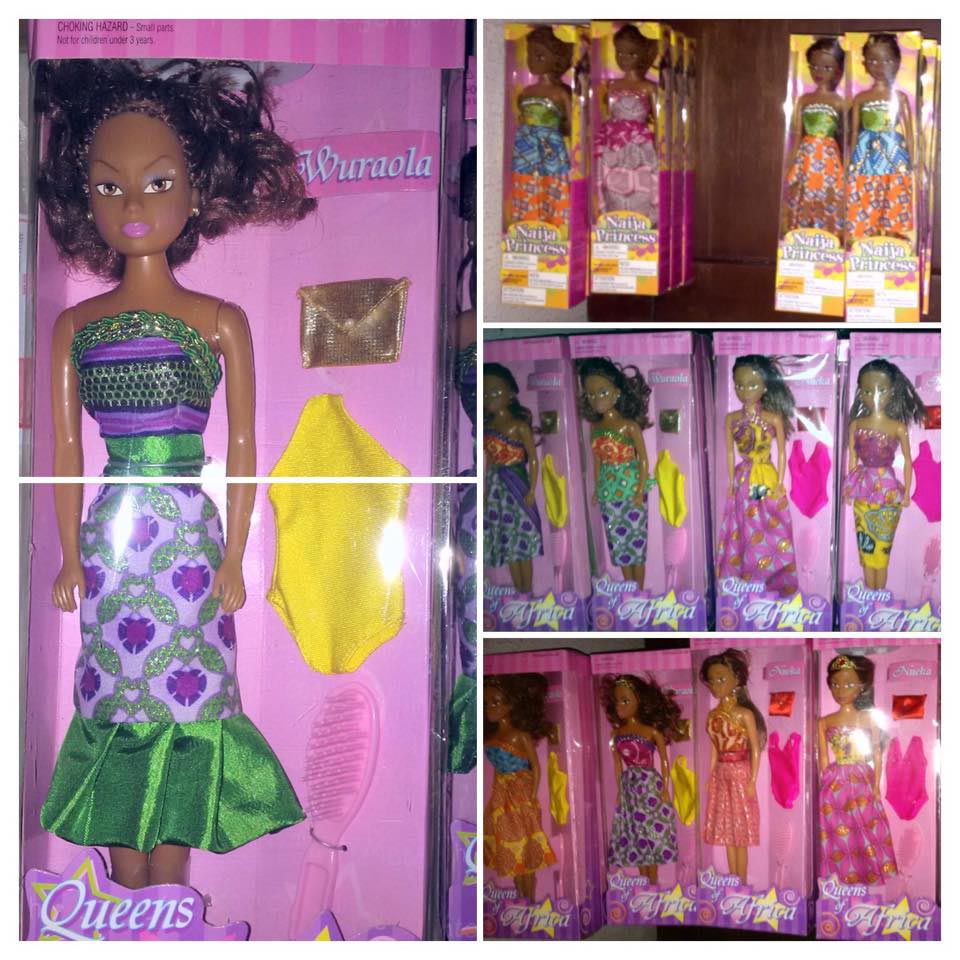 Black doll, Queens of Africa is now outselling the traditional play doll of young girls, Barbie, after its Nigerian creator Taofick Okaya, 43 decided to take matters in his own hand and create his very own Nigerian doll for young black girls.

The doll which retails from $6 to $18 with traditional outfits and accessories, originally came about after its creator set about trying to buy his niece a black doll in 2007 when to his dismay there was none to be bought. That’s when Okaya decided to make his own.

The dolls’ look tells its creator is modeled on three of the country’s biggest tribes and aims to promote strong feminine ideals, like love, peace and endurance.

The doll is now so popular that, according to Reuters, it is selling up to 9,000 units a month, which equates to a nifty 15 per cent of the country’s toy market.

But the Queens of Africa aren’t just selling in their home country.

Thanks to the doll’s online presence, customers are coming from as far as America, Brazil and Europe.

Speaking to ELLE about his dolls out-selling Barbie in his native Nigeria, Okoya said: ‘It became a frontline project for me due to the resistance the dolls received because of their color and outfits from most children and distributors,’

‘I spent about two years campaigning on the importance and benefits of dolls in the African likeness. During that process, I realized greater social issues such as low self esteem, which led to the passion to make a change in the coming generation. It’s been a tough journey but one I have enjoyed.’

Adding: ‘My mission is to make the Queens of Africa a symbol of hope, trust, and confidence by promoting African history, culture, and fashion.’

One person that Okoya really hopes the dolls will have a positive impact on is his daughter, who, he explains, once wished she was white.

He explained that even though they live in Nigeria, there was a lot of Western influence. He said: ‘[This] might have been responsible for her wishing she was white. It made me aware that I needed to make her proud and happy being a black African girl, and not limit it to her alone as this was a common trend among the younger generation. The Queens of Africa became a platform to achieve this.’

For reasons not explained, the UK’s dailymail also notes that Okoya has been told that he won’t be able to sell the dolls on the shelves of mainline stories in America and will have to limit his business to specialist stores.

Nevertheless Okaya tells he is determined to see the block overturned, telling, presumably about a trade or patent dispute, ‘I am looking to prove them wrong.’ 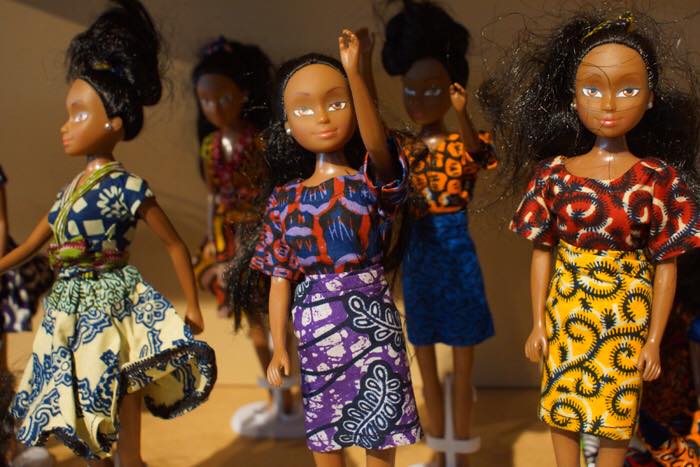 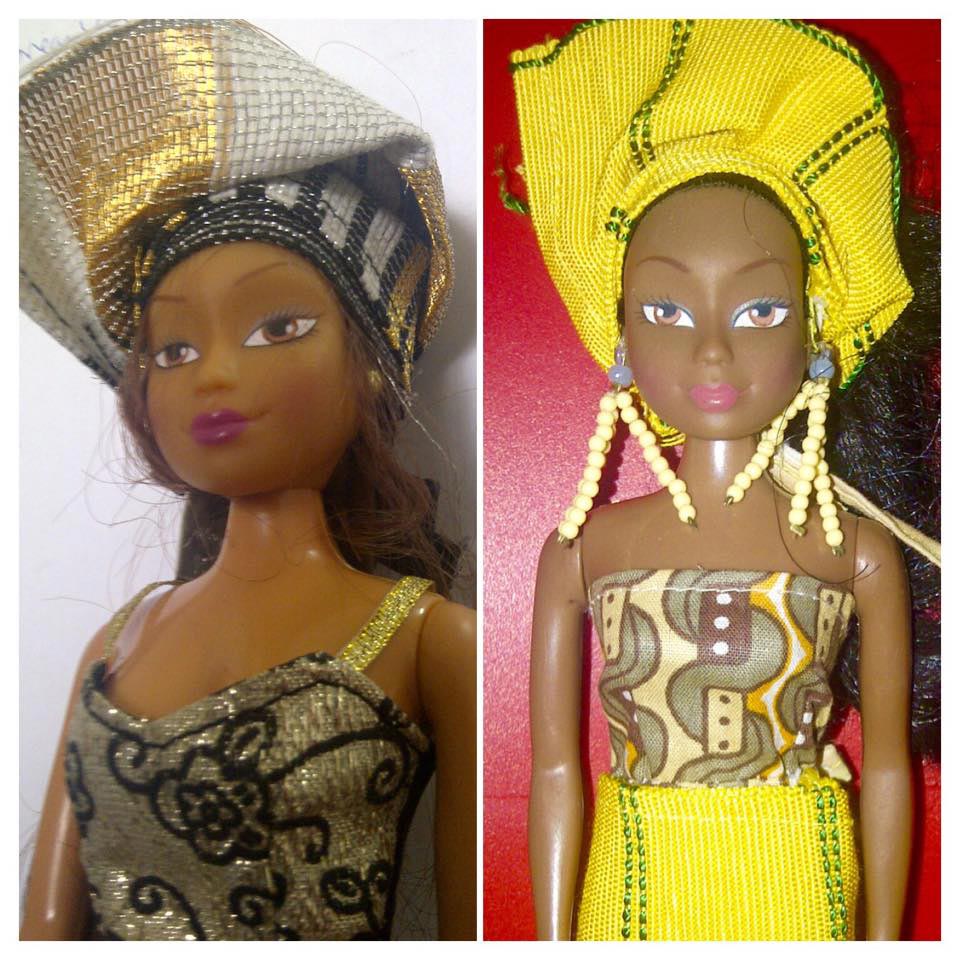 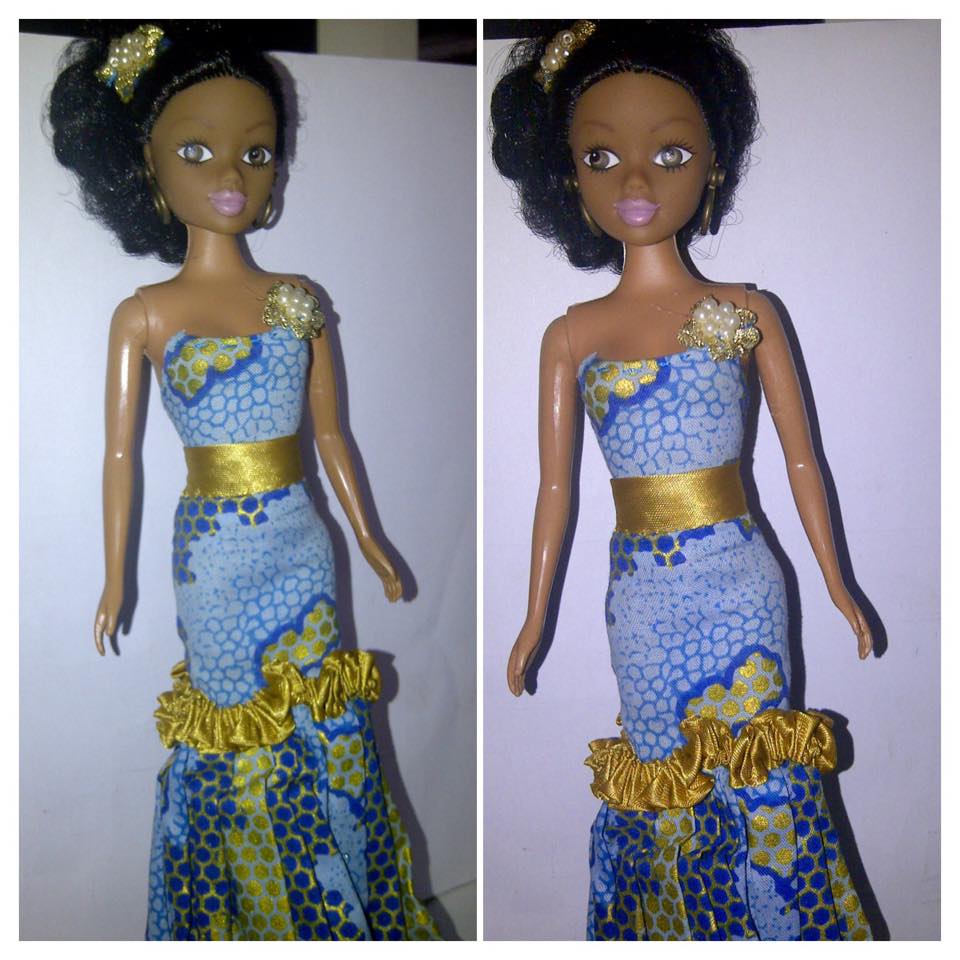 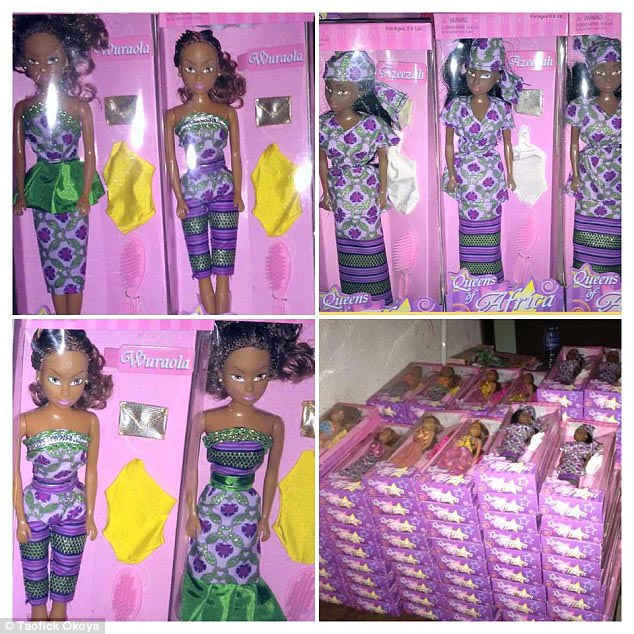 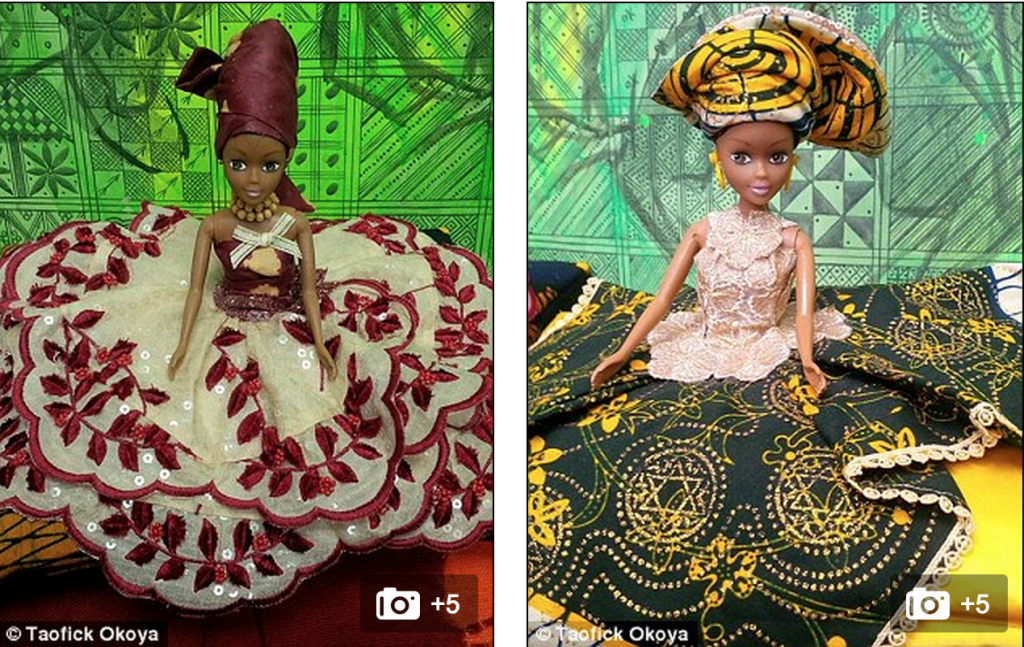 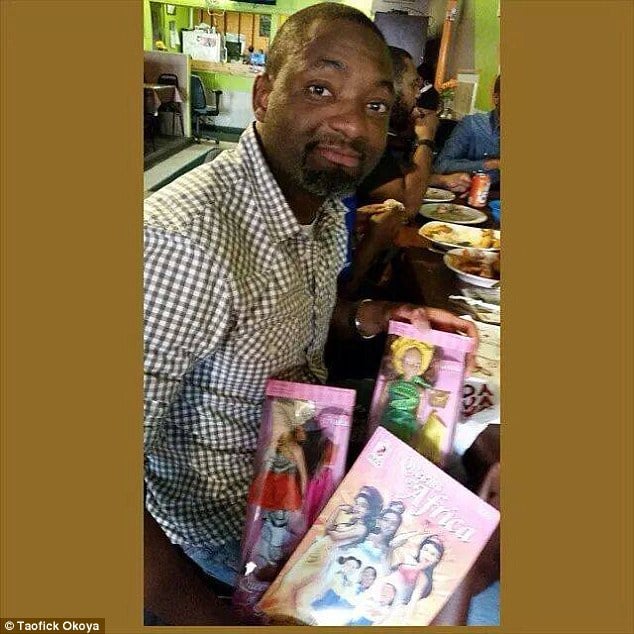