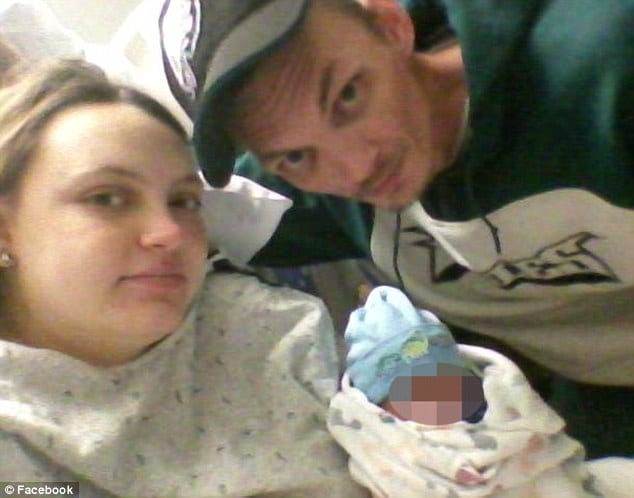 Skyy Isabelle Fraime, a one month old baby girl has lost a quarter of her face after being mauled by three pet ferrets at her family’s home.

At the time the child was placed in a car seat and left on the floor of a dining room in at the family house in Darby Borough, Pennsylvania, this past Thursday whilst her parents went upstairs.

A short time later, the family’s three ferrets escaped from a nearby cage, running over to the lone infant. From there they attacked her, sinking their teeth into her lips, nose and other facial areas.

The child would be rushed to hospital with serious wounds. Although she is listed as being in a ‘stable’ condition, she is receiving assistance breathing in intensive care due to the injuries to her nose.

It is believed the child is likely to need multiple surgeries in future years to rebuild her face, ABC 6 reported.

Skyy’s father, Burnie Fraime, who is engaged to the baby’s mother, Jessica Benales offered: ‘I went over to grab the baby… half her face was messed up from the ferrets.’ 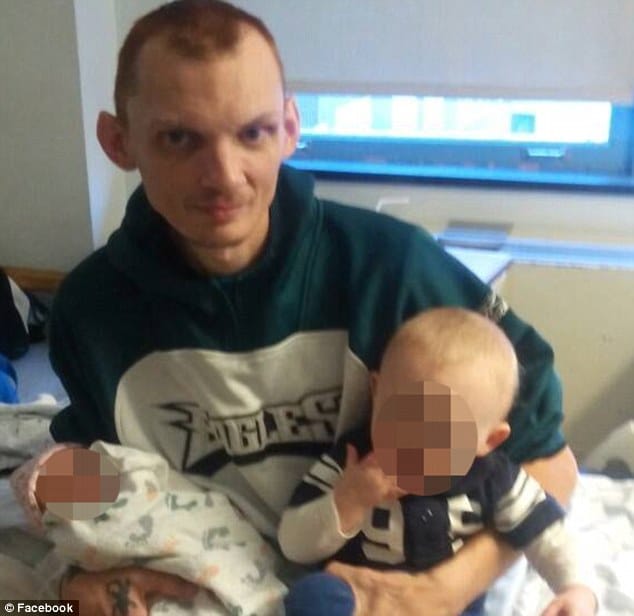 Darby Police Chief Robert Smythe would describe the girl’s injuries as ‘the worst’ he has seen in nearly 45 years working for the force.

“I’ll be 45 years in June in Darby [with the police department], and this is the worst I’ve ever seen,’ he told the Delaware County Daily Times. ‘I thought I’d seen everything.’

‘This child, the center of [her] face is missing. Her nose was gone, [and so was] part of her cheek and part of her lip. I don’t know how much of that got replaced.’

Adding: ‘Just imagine that one-month-old baby, that can’t help herself, [and] two or three animals are eating it alive. Imagine the pain.’

‘The ferrets ran when the mom came down,’  ‘[The baby] had emergency surgery. The last I heard she was in stable [condition], but she was in intensive care.’ 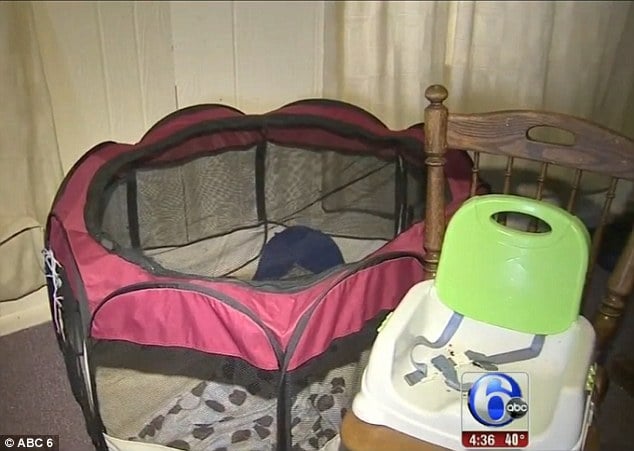 He added that the couple – who have four other young children – are in crisis. They were reportedly clients of Delaware County Child & Youth Services prior to Thursday’s tragedy.

‘The parents, I believe, have problems,’ he said. ‘They are challenged. They can’t take care of these kids.’ The couple’s four other children are now in the custody of Child & Youth Services.

When told about the incident, neighbors in Poplar Street were shocked. Thomas Collins said: ‘Oh my god, that’s terrible,’ while Josephine Pour said: ‘It’s really shocking to hear stuff like that.’

Ferrets, which are part of the weasel family, are legal to own as pets in the state of Pennsylvania.

No charges have yet been filed. An investigation is ongoing. 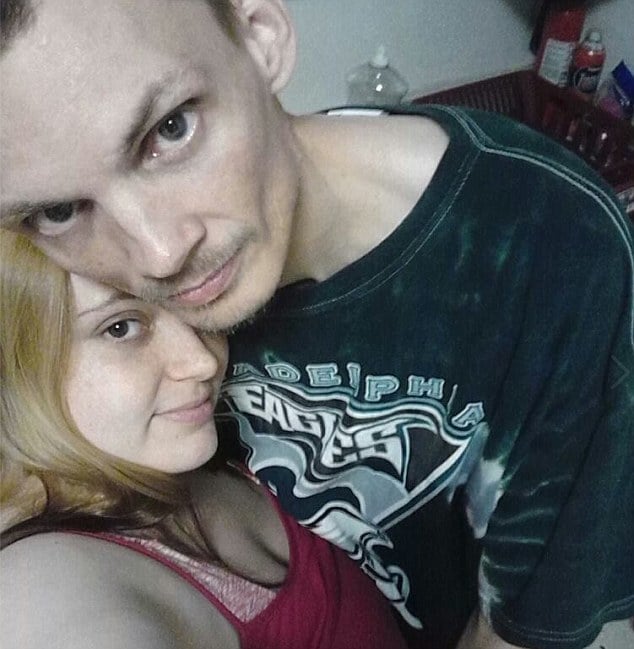 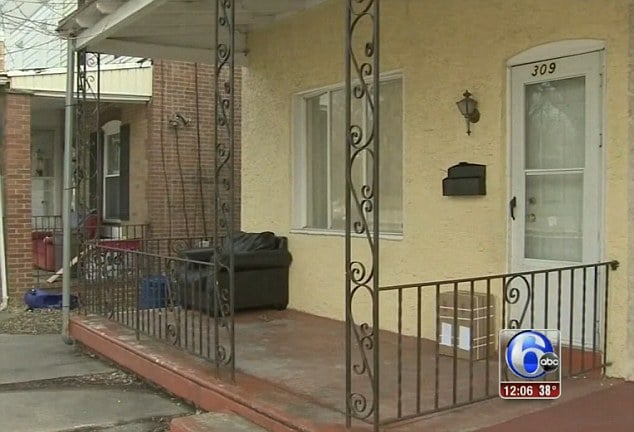