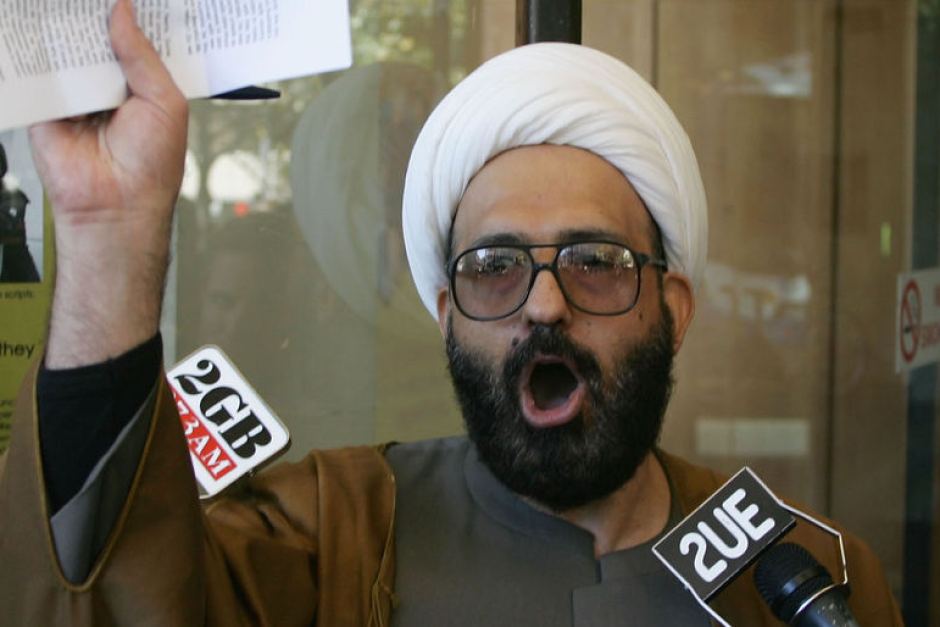 Man Haron Monis, 49, an Iranian refugee and an Islamic cleric, Sheik Haron known for sending hate mail to the families of Australian soldiers killed overseas and facing several charges of sexual assault has been named as the armed individual who had been holding an unknown number of hostages at a Sydney cafe, Lindt before an early morning storming of the Martin Place venue finally ended the siege.

The ending of the Sydney Lindt cafe siege would tell unconfirmed reports would leave two people reportedly dead, including Monis and three more in serious condition.

The end of the siege would come up after heavily armed police stormed the venue (see video below) with stun grenades, blasting open the store cafe door before opening fire with automatic weapons. The gunfight would last less than two minutes.

Reports the UK’s dailymail: There were reports that two people were killed and at least three others were injured, but this could not immediately be confirmed.

Live television coverage showed at least two people being taken away from the scene on stretchers. One hostage was seen being carried out of the building. She appeared to be in pain, and blood flowed down her legs.

Nine News reported that eleven hostages had been accounted for after the police raid, which occurred shortly after 2am. 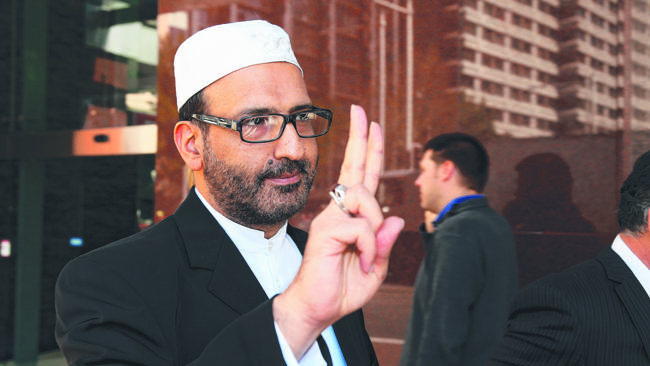 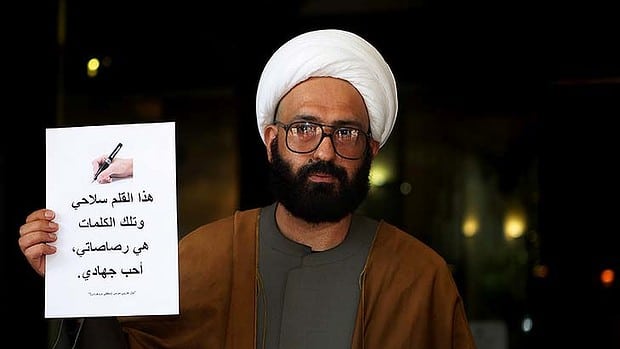 Monis, also known as Sheik Haron, who had arrived in Australia in 1996 as a refugee would come to be charged last year with being an accessory to the murder of his ex-wife who was stabbed and set alight in a Sydney apartment block.

The man would also be found guilty in 2012 of sending offensive and threatening letters to families of eight Australian soldiers killed in Afghanistan, as a protest against Australia’s involvement in the conflict, according to local media reports.

Earlier this year, Monis, who describes himself as a ‘spiritual healer,’ was charged with the indecent and sexual assault of a Sydney woman in 2002. Further charges were laid in October. 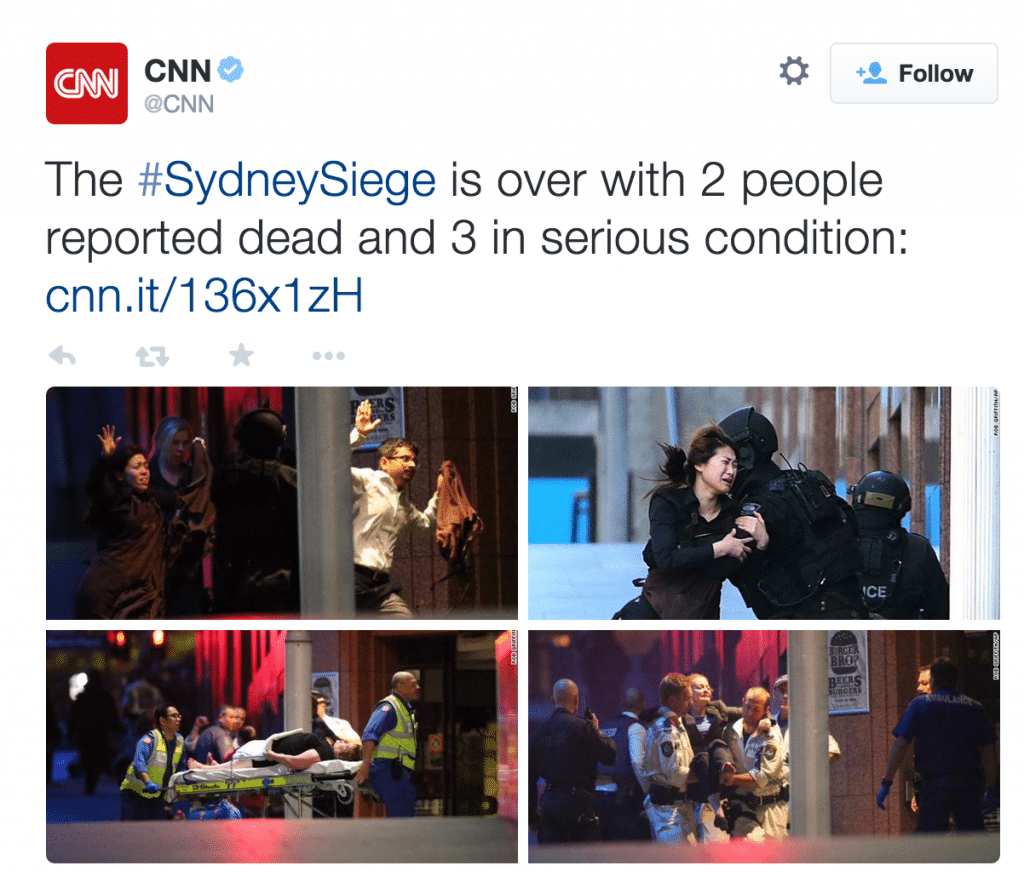 Monis’s website shows graphic images of children that the website says were killed by U.S. and Australian airstrikes, as well as media coverage following Monis’s court appearances and statements addressed to the Muslim community and Australian Prime Minister Tony Abbott.

The site would further accuse ‘America and its allies including Australia’ of terrorism.

Wrote  Sheik Haron: ‘Islam wants peace on the Earth, that’s why Muslims want to stop terrorism of America and its allies.’

Below is a cached image of the site’s full front page since taken down. Viewer discretion advised….