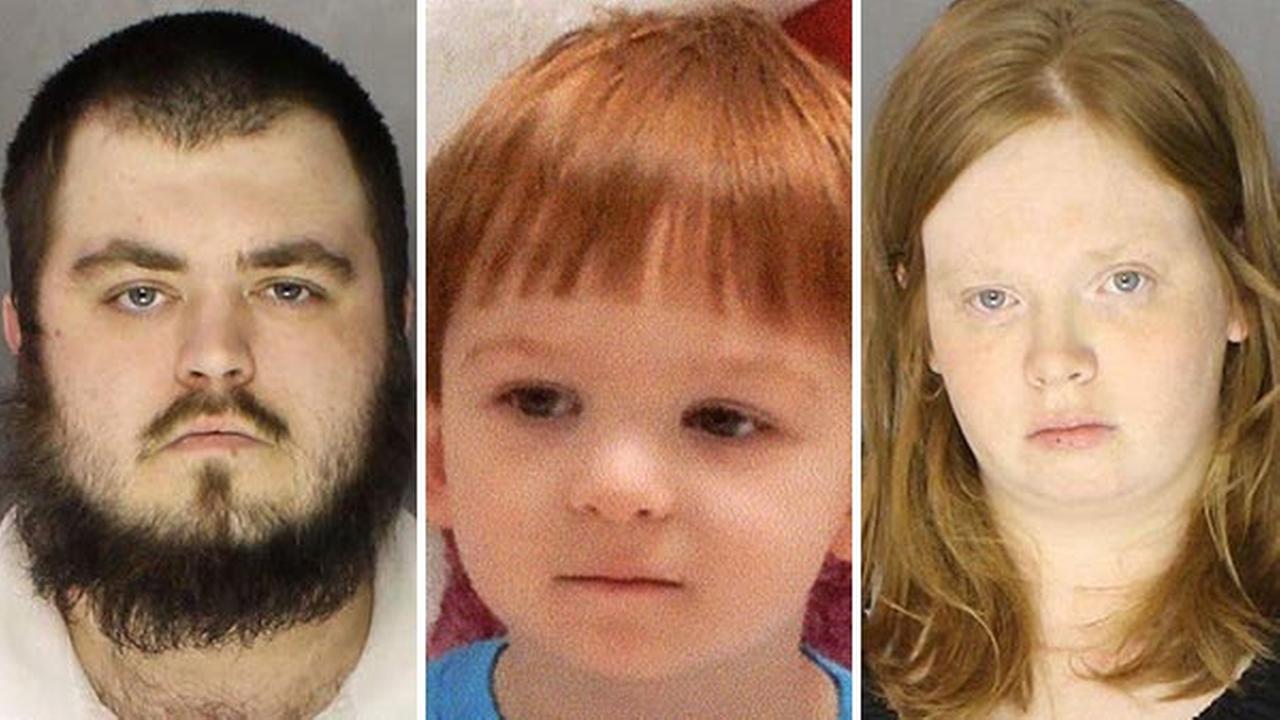 Why? This is the question that has plagued one community after Chesco, Pennsylvania mother, Jillian Tait, 31 and her boyfriend Gary Lee Fellenbaum came to be criminally indicted Thursday in connection to the gruesome death of the mother’s 3 year old son. At the time of the son’s discovery he would be found battered, beaten up with a frying pan, hanging dead by his feet.

According to prosecutors the mother and boyfriend ‘laughed as they tortured’ the woman’s three year old son, Scott McMillan for weeks before the boy eventually succumbed to his savage beatings.

During the time the boy lay dying as a result of beatings incurred the court heard how the mother and boyfriend went car shopping, bought pizza, made love along with napping, unaffected by the boy’s rapidly declining physical well being.

Torture included being beaten with blunt objects, tied to a chair with electrical tape and several punches to the face and stomach.

So prevalent were the boy’s injuries when the 3 year old son was taken to an emergency room, attending nurses wept at the sight of the boys injuries.

‘It was an unspeakable act of depravity.’

The ‘American horror story’ would unravel when the couple first met working at Wal-Mart where last month they moved in together, along with Fellenbaum’s estranged wife and three children — Tait’s 6- and 3-year-old sons and the Fellenbaums’ 11-month-old daughter. The six lived in a mobile home park outside the city of Coatesville, about 35 miles northwest of Philadelphia.

What started as spankings morphed into ‘concentrated, repeated, escalating abuse.’ Then, ‘over three days he was systematically tortured and beaten to death,’ DA attorney Hogan told the court.

According to a police affidavit the three adults told ‘that Scott McMillan had been punched and beaten with blunt and sharp objects, whipped, taped to a chair with electrical tape and beaten, hung up by his feet and beaten, and suffered other acts of violence.’

‘During one incident,’ the affidavits say, ‘Gary hung Scott and (his older brother) up by their feet one at a time and beat the boys while they were hanging upside down. Jillian stated that she and Gary were laughing during the incident.’

Hogan said the older brother apparently knew that if he struggled while being hung from the back of a door, it would only get worse. But his younger brother squirmed and struggled, he said.

‘They thought that was funny,’ the brother said.

During yesterday’s arraignment, Hogan would note that there had been no warning signs to suggest the boys were being abused. Scott was a student at Rainbow Elementary School, but staff members never reported suspicious bruises or injuries.

However, Scott had been off of school for two weeks. 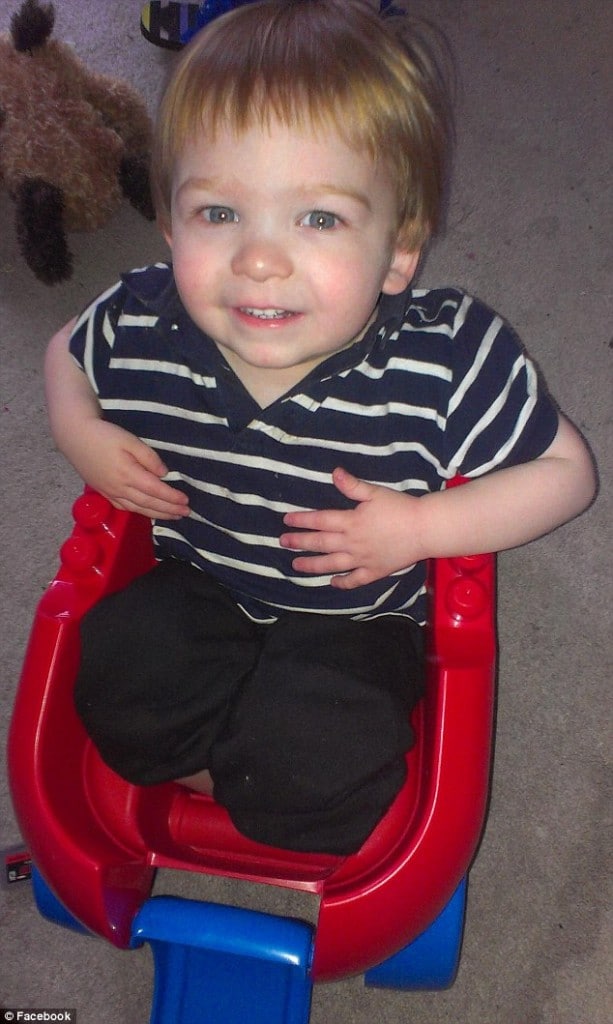 Whilst Jillian Tait and Gary Lee Fellenbaum, would be charged with murder in the death of Tait’s son, along with aggravated assault in the beating of his older brother, Fellenbaum’s 21-year-old estranged wife, Amber Fellenbaum, would be charged with child endangerment for allegedly failing to help the child. She ultimately called 911 Tuesday night, authorities said. By then, Scott had been unresponsive for hours and had been put in a shower for more than 30 minutes by his mother and her boyfriend.

Incredulously when the boy failed to awaken, they placed him on an uninflated air mattress and went shopping, authorities told. The couple returned with a pizza and, after eating, took a nap and engaged in sexual activity, according to Tait’s statement to police. Tait said she then checked on Scott and yelled for someone to call 911 because he wasn’t breathing.

Investigators would tell that no drugs or alcohol had been involved, leading to Hogan to tell: ‘This is just evilness.’

In describing the degree of violence perpetrated against the boy, Hogan described how Gary Fellenbaum severely beat the boy for refusing to eat toast both Monday and Tuesday morning. The ‘discipline’ included throwing him against a wall, knocking him off a chair with a punch and then taping him to the chair to keep him upright for more beatings a police report would tell.

One chilling statement included Tait telling how her boyfriend throwing her son against the wall so hard, it ’caused a hole in the wall.’

Why the mother declined to assist or protect her son would not be revealed. Nevertheless the mother would admit to taking part in the abuse whilst noting scars on her younger son.

“It is going to take us years to put him back together again physically and mentally,” Hogan said.

Tait and Fellenbaum were being held without bail after their arraignments Thursday. They are scheduled for a preliminary hearing Nov. 14.

Amber Fellenbaum was being held on $500,000 bail. No attorney was listed in court records for either three adults.