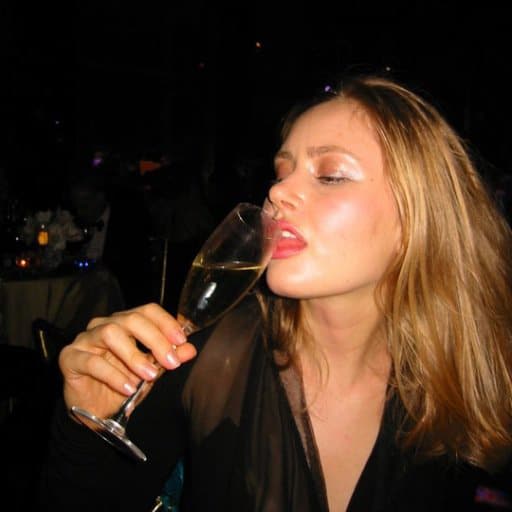 Katherine Nelson, the self proclaimed 31 year old lover of Delphi Financial Group CEO Robert Rosenkranz, 72 has caused fissure after sending the NY tycoon’s wife a twitter message revealing that she had a four year affair with her husband.

In an ominous tweet, Robert Rosenkranz’s mistress wrote: ‘You must have known,’ to Alexandra Munroe despite a paid off pact she had with Robert Rosenkranz promising to keep their purported affair under wraps.

The tweet came with a picture of a note on cream-coloured stationary stamped with the businessman’s name that said ‘for me, two is a remarkable number’.

Alexandra Munroe, a 57-year-old senior curator of Asian art at the Guggenheim museum in turn replied with a blank tweet.

The fracas comes after Katherine Nelson filed a lawsuit this past May against Robert Rosenkranz alleging that the CEO duped her into signing a ‘money-for-sex’ agreement that ordered her not to discuss the relationship in return for a $100K pay off. A pay off that the mistress claims she never received.

The suit would alleges that Rosenkranz, after asking Nelson to sign the document, told her she didn’t need a lawyer because it was ‘just between them.’

In the suit Nelson alleges she met Rosenkranz, a Harvard and Yale graduate, who is a member of the Council on Foreign Relations four years ago in which time the pair made rendezvous at the CEO’s Manhattan office and at his Aspen residence.

Perhaps not out of coincidence the Aspen property, a 7800 square foot estate with 5 bedrooms was listed by its former owner for $22.5million. The price at which Rosenkranz actually paid for the estate has yet to be publicly disclosed. 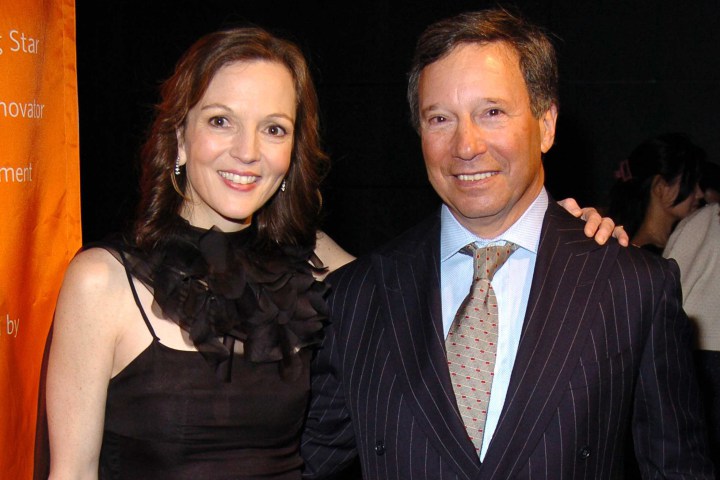 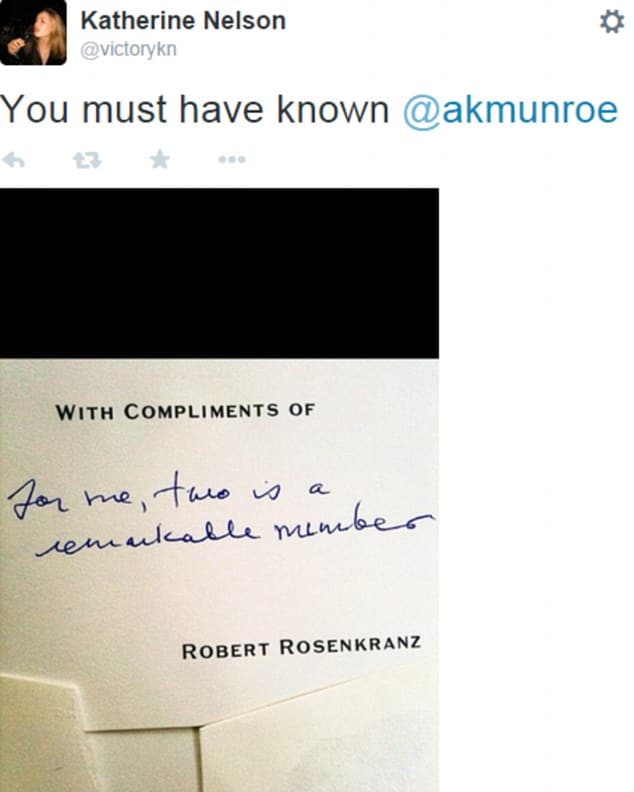 The suit would also allege that during the four years, the pair ‘exchanged several hundred e-mails with topics ranging from a private sexual nature to politics, literature and finance’ as well as ‘romantic presents from Tiffany, Hermes and Paul Stuart’.

Continuing on the fragile merry go round…

The relationship between the 72-year-old multimillionaire and his 31 years younger mistress came to an end reports the nypost when Katherine Nelson spotted him with another woman at BLT Steakhouse.

During that run in, the CEO Nelson alleges pretended not to know her. Another deep sigh.

At the time, Nelson told how she broke down crying and was asked to leave by restaurant staff.

Making for additional fodder are reports that when the CEO’s mistress told him she was going to write a book, he reached for her throat.

Interestingly Robert Rosenkranz has declined to respond to media queries. Can anyone guess why? 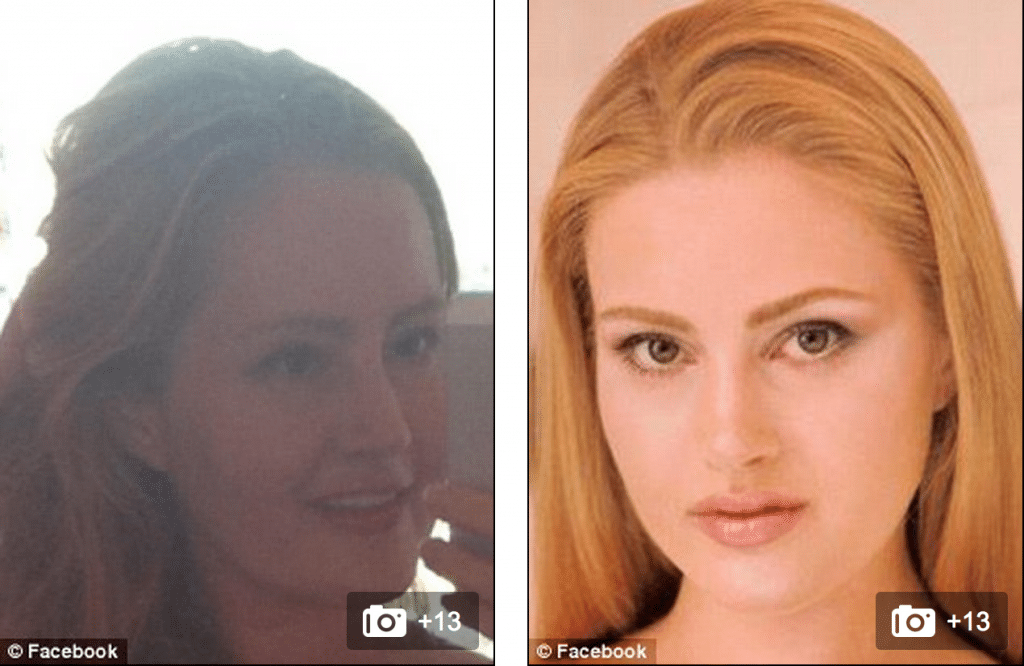 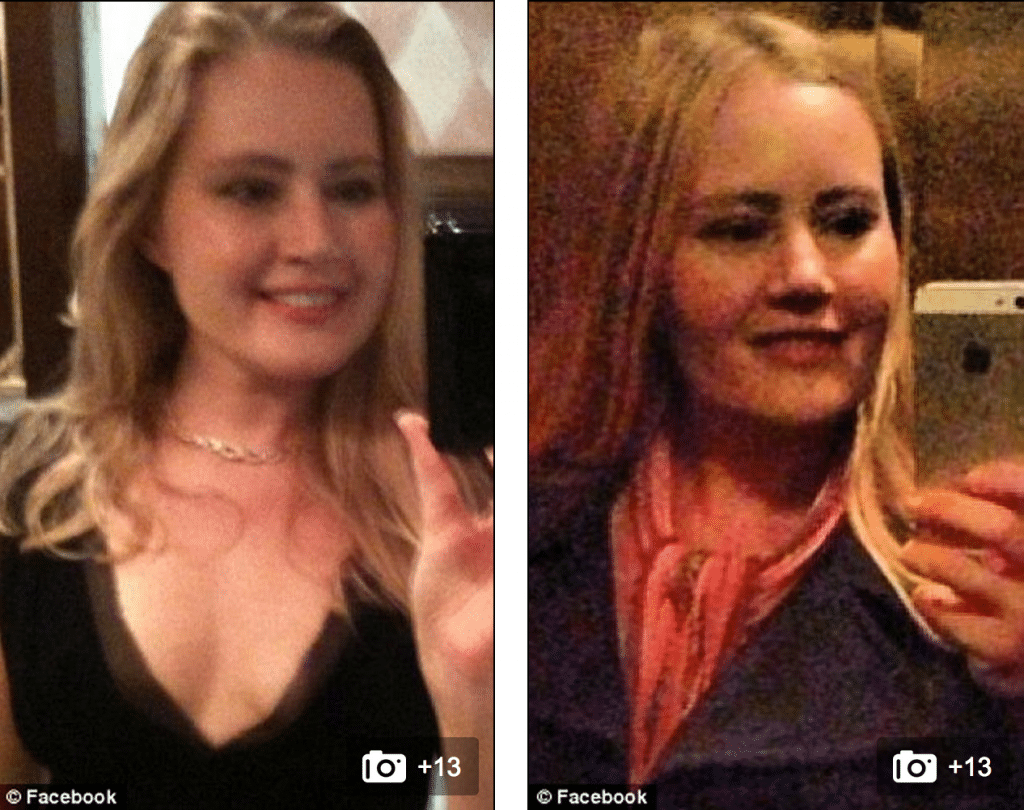