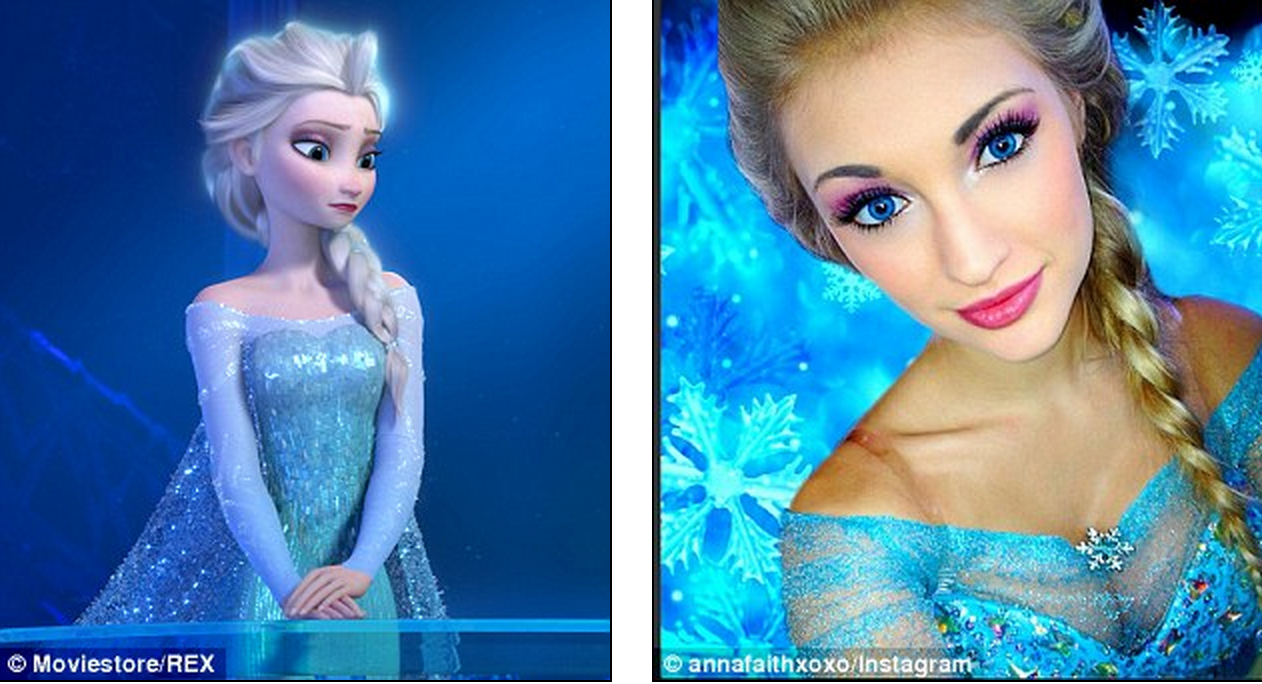 Anna Faith Carlson, a Daytona Beach, Florida 18 year old teen has come to live the most improbable existence after a chance posing next to a cardboard poster of Queen Elsa from Disney film, Frozen, led to her living her own fairy tale existence ever since.

It all began over 36 months ago when the New Smyrna Beach aspiring model posted a picture of her posing next to Elsa on instagram which would soon go viral and her being invited to appear on national tv and magazines.

Prodded by her her mother, Karen, and younger sister, Lexus, to pose for a picture next to the Disney character  at a local mall, whom Carlson bears an uncanny resemblance too, the teen would find herself coveted by media alike and even flown along with her family to the United Arab Emirates as guests at a royal party.

At the time of the posting, Frozen was well on its way into becoming the highest-grossing animated film of all time which would only ensure the added intrigue of Carlson’s uncanny resemblance to the film’s heroine, Queen Elsa.

Sensing she was on to a good thing and fortunate to already own a Frozen inspired prom dress Carlson soon found herself being invited to make appearances at parties, charities and schools where crowds would flock to admire her. 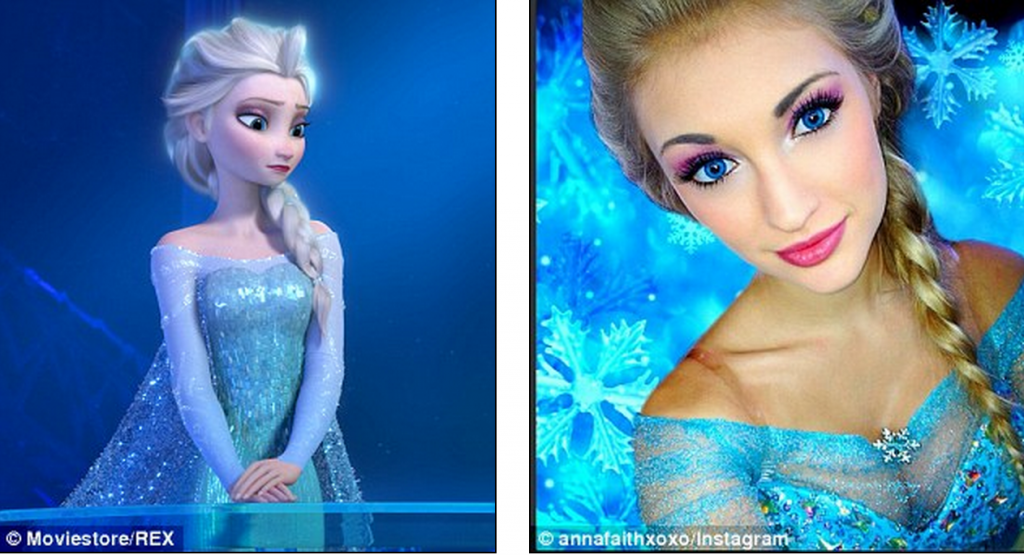 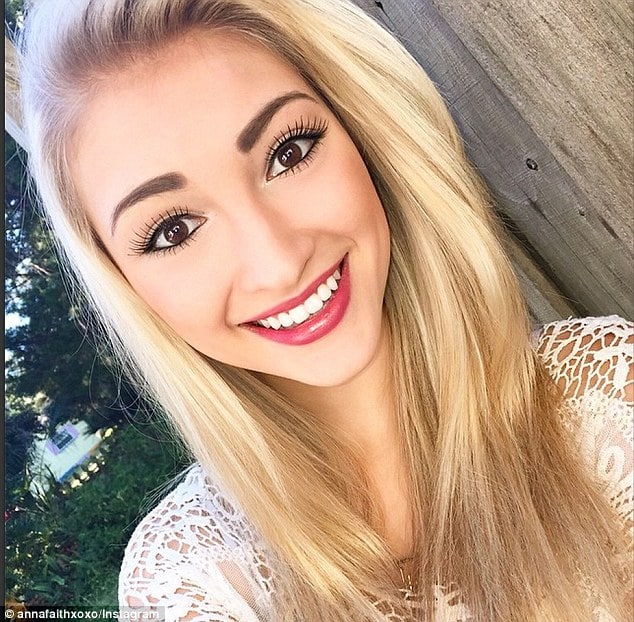 Told the 17 year old via the Daytona Beach News-Journal: ‘If we could only do all of them,’

‘When I see the parents cry, it shows the kids are having a good time. There’s nothing that can describe their happiness.’

‘It’s cool because we all get to share it. And now I feel 100 times closer to her. It’s just amazing. It just brings us all together as a family.’

Anna Faith Carlson hopes her continued exposure will segue way into an ongoing career as an entertainer and singer, having already tried out for the role of Elsa on ABC’s ‘Once Upon a Time,’ where unfortunately she was told she was just too young.

That though hasn’t dissuaded the teen who has come to be beloved by children nationwide.

Reflects Carlson who can hardly manage to keep up with the bookings (most of them free she insists): ‘If we could only do all of them,’

‘When I see the parents cry, it shows the kids are having a good time. There’s nothing that can describe their happiness.’

Adding: ‘It’s crazy because I’ve always wanted this since I was a kid. It means a lot,’

‘You can always dream of something, but it might not always come true. I’m so blessed that this has actually happened to my sister and I.’

‘I’m enjoying everything so much. I think I enjoy it more than the kids!’

Enjoying them even more because as a fairy tale princess, Carlson these days now gets to command lucrative appearances. 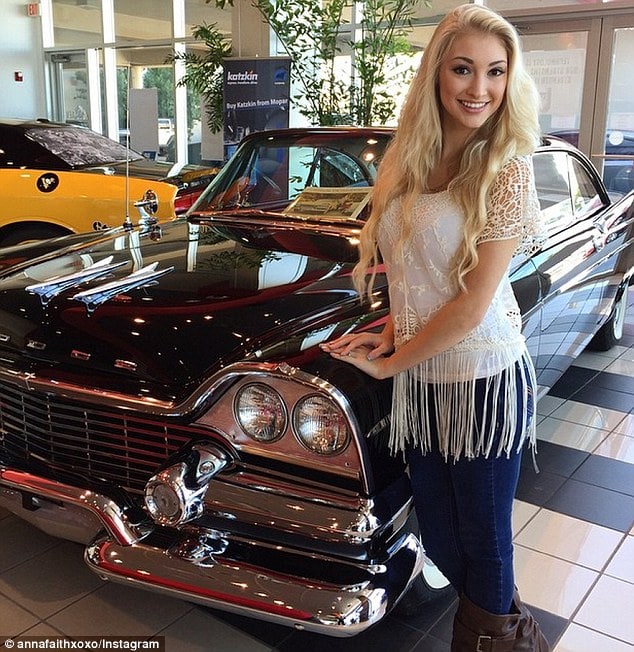 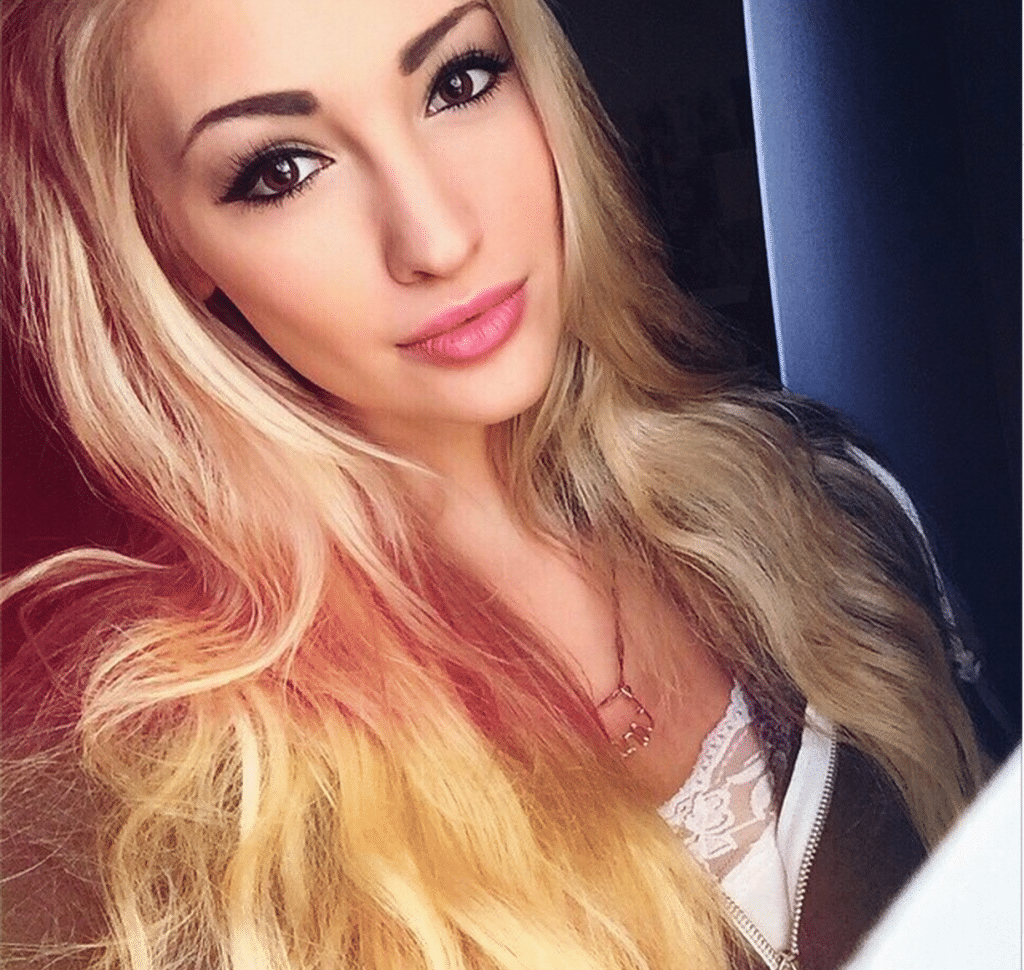 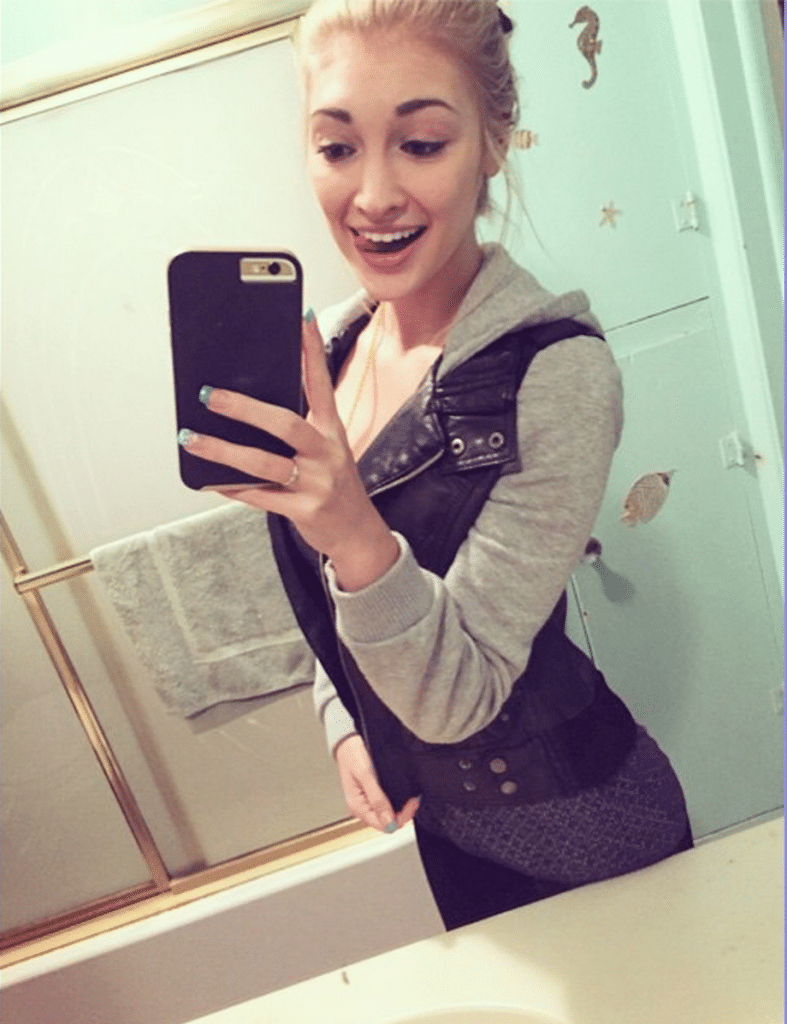