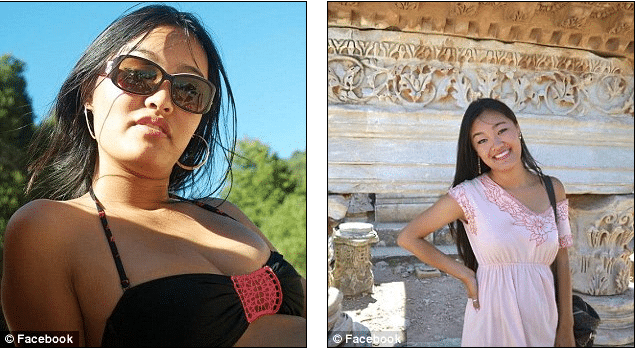 Jocelyn Amelia Straus an Emerson College freshman honors student was last night found dead in her college dorm room. As of yet school authorities have declined to explain how the 19 year old political communications major came to die.

Fellow students would learn of the teen’s death after administrators announced her death in a campus wide email today. The root cause of her death not specified.

Reiterated the school statement: ‘[She] was a bright light taken from this world far too soon,’

‘Several of my Emerson colleagues and I visited with some of you who knew Jocelyn and I want you to know that we all share your deep sense of loss.’

Investigators have since revealed at the time of the girl’s death she was the only one in the school campus dorm in the Colonial Building.

Pelton would add that a memorial service is now being planned.

‘Several of my Emerson colleagues and I visited with some of you who knew Jocelyn and I want you to know that we all share your deep sense of loss,’ he said.

Since the girl’s death questions amount as to if there were any instances of foul play, unattended consequences of action that may have involved self harm or drug use or if the teen’s death may have been the result of a natural death?

The teen’s facebook page would note that Jocelyn Amelia Straus was a native of El Cerrito, California. Straus’ parents were contacted on Tuesday night by Pelton, Dean of Students Ronald Ludman, and the Boston Police Department.

At present the freshman student’s cause of death is being investigated by the Boston medical examiner.

Counseling staff were made available to students who needed them. 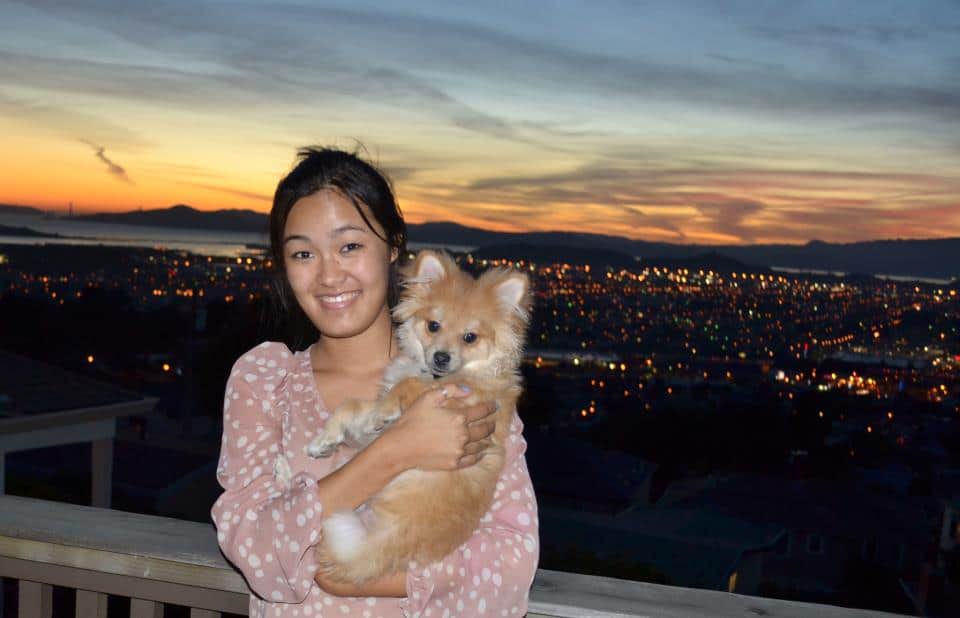 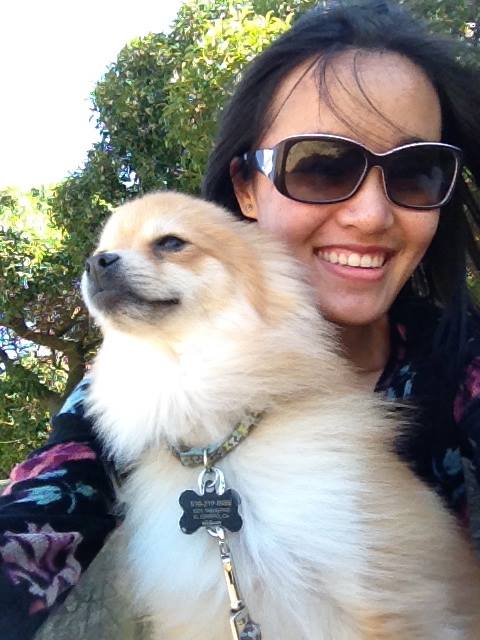 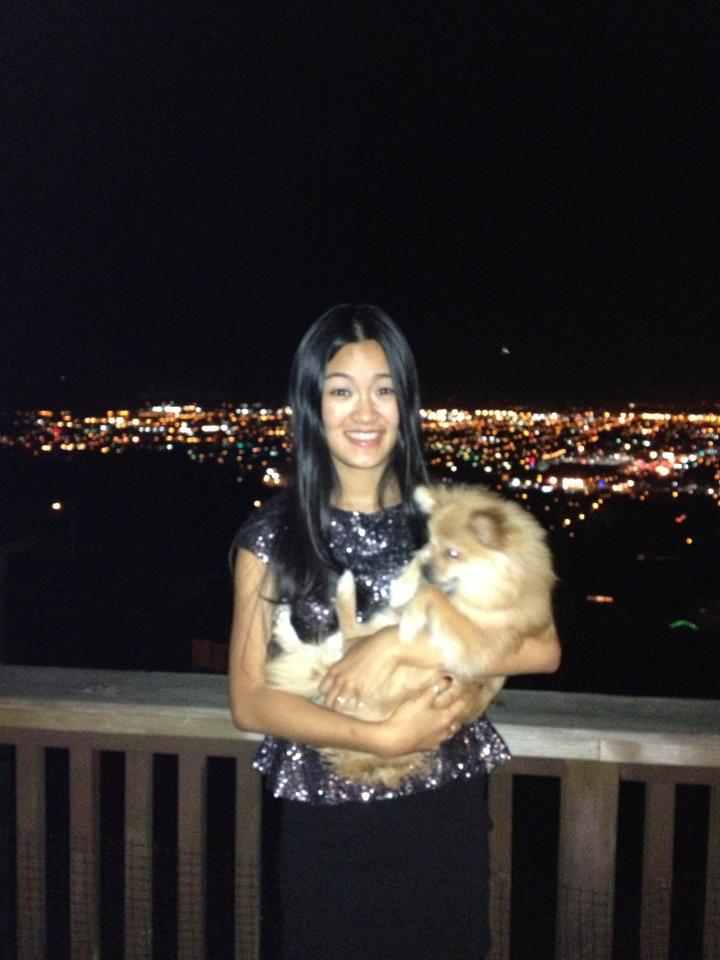