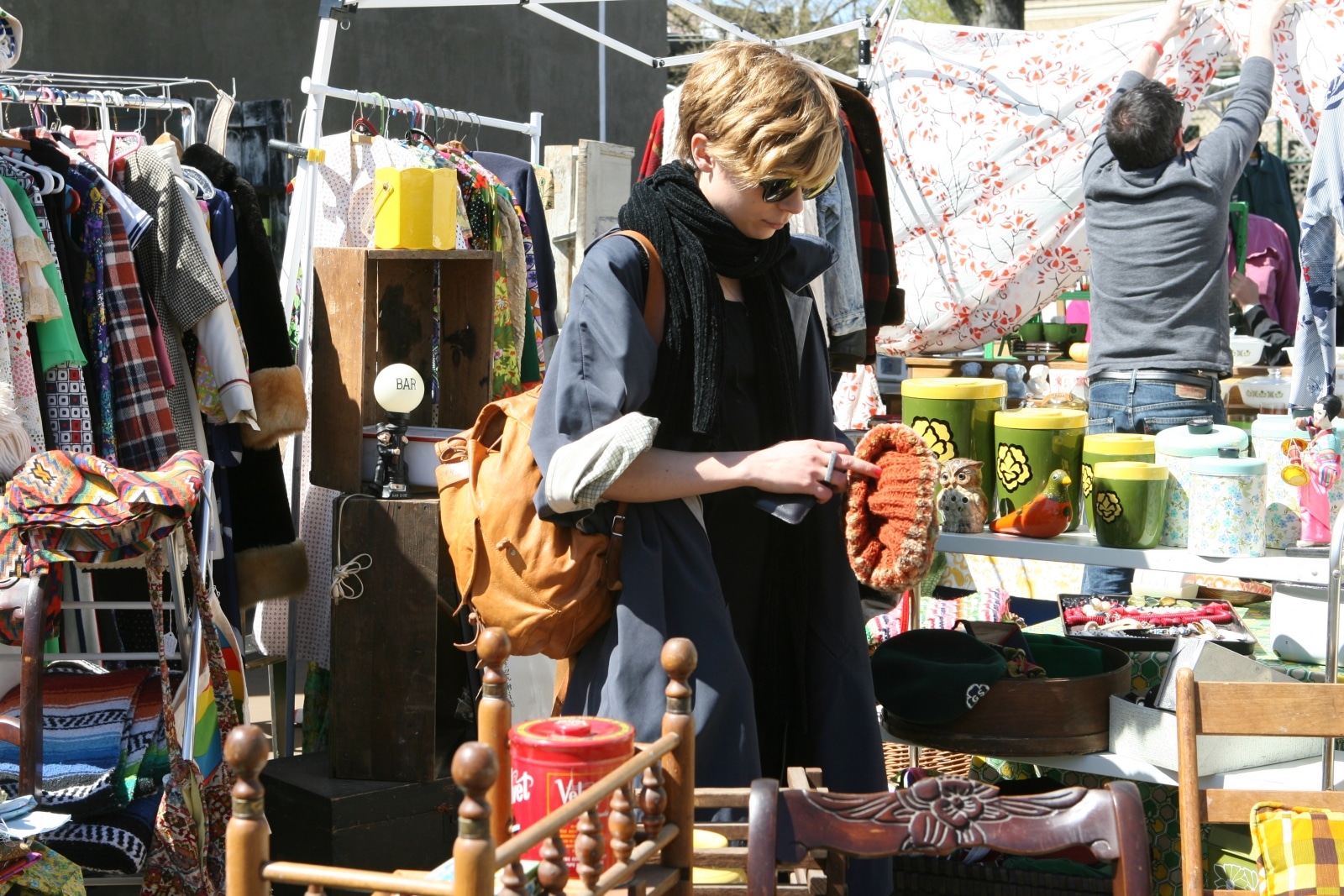 A case of class warfare or a tinge of resentment that some Ft Greene, Brooklyn yuppies are now being forced to contend with the underbelly of their crossing the river and now taking up an existence in a terrain once reserved for the not so well off and abundantly downtrodden.

Mybrooklyn: the gentrification of downtown Brooklyn.

A report out of dnainfo today paints a dismal picture of Ft Greene yuppies throwing a hissy fit at homeless individuals who dare choose to sleep in Ft Greene park and therefore making their morning and evening dog walking experiences less than stellar.

Reports dnainfo: Homeless people who have set up camp in Fort Greene Park have become increasingly aggressive toward local dog owners — haranguing them and threatening to kill them if their dogs get too close, residents say.

And why are they being aggressive you wonder?

Tensions have been rising between the group and local dog owners who use the park, especially in the early morning hours when dozens of people let their dogs run off-leash, locals say.

The untethered pups sniff, bark and jump on the slumbering people — oftentimes waking them up and triggering a furious response, locals say.

Granted in an ideal world homeless people would never exist, but this is America, this is NYC, this is the free world, this is the pinnacle of class warfare and this is the highly sought after gentrified neighborhood that lawyers and bankers have now rambunctiously sought to live in (after the artists and hipsters first made it home, sadly I have long since moved out- back to Manhattan ironically) and dare we imagine a world where the very well to do are forced to deal with the plight of bitter Brooklyn reality- homelessness.

If only happy go lucky doggies could realize how good they had it and carefully make every effort to take their morning leek a few feet away from the inconvenient sight of homeless people (for whatever reasons that have led to them being homeless) so they and their well to do owners could hurriedly make their way to the nearby cafe houses where they can quietly sip on their $5 lattes with peace and mind.