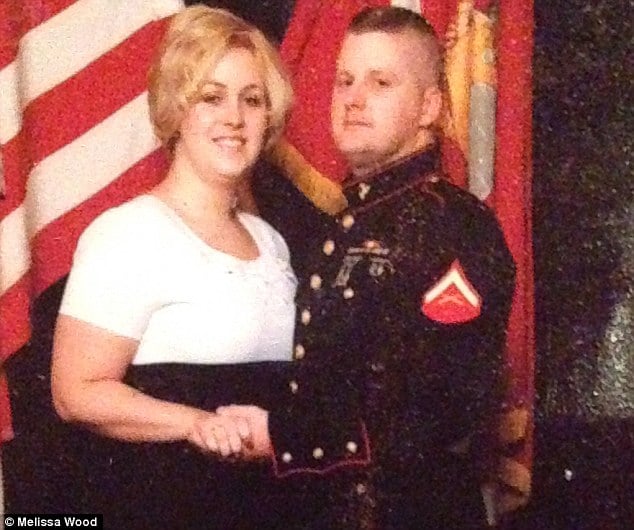 Kevin Wood a former Marine has been banned from his daughter’s school in Maryland after taking exception to her homework assignment on Islam after purportedly threatening school authorities this past Wednesday.

The furore came to a head after the father discovered his 11th grade daughter at La Plata High School had been given a three page exercise examining Islam’s five pillars.

At the time the ex Marine and his wife asked the school to give their daughter an alternative assignment, but were told that she either do the assignment or receive a zero grade.

She alleges that Wood was threatening to cause a disruption, which is why he was issued a no-trespass order last after a telephone call with the school’s vice principal Shannon Morris.

‘I told her straight up “you could take that Muslim-loving piece of paper and shove it up your white a**,’” Kevin Wood told SoMd.

‘If [students] can’t practice Christianity in school, they should not be allowed to practice Islam in school.’

Wood, a former corporal with the U.S. Marine Corps, where he was enlisted for eight years, denies ever making threats.

Instead the father told he took the school to task for violating his daughter’s ‘constitutional rights’ and said he would contact the media and ‘bring a s*** storm down on them like they’ve never seen.’

‘My husband’s issues, and mine too, are that they’re teaching Islam, but they are not teaching the current events on Islam,’ told wife Melissa Woods via Yahoo Parenting.

‘They are making Islam sound like [its followers] are peaceful people… He is not saying all Muslims are bad.’

The Woods are scheduled to meet soon with the Board of Education and the school principal to try and resolve their differences. If they can’t, they say their daughter won’t do the assignment and will take the ‘F.’

Reiterated Melissa Woods:  ‘I want to take this further, because I feel like if they don’t take it out of the curriculum, parents should at least have the authority to say if they want their kids to participate,’

‘There should be alternative assignments to this.’

What do you think kids should the school be asked not to teach a course because a child’s parents perceive the topic to be that of religious nature or should they reap the consequences in an otherwise another opportunity to understand historical contexts? Or maybe Kevin Wood is just shitting us and has nothing to do with the idea that his daughter is being religiously indoctrinated but more about his own bias and experiences with Islam as a former soldier? 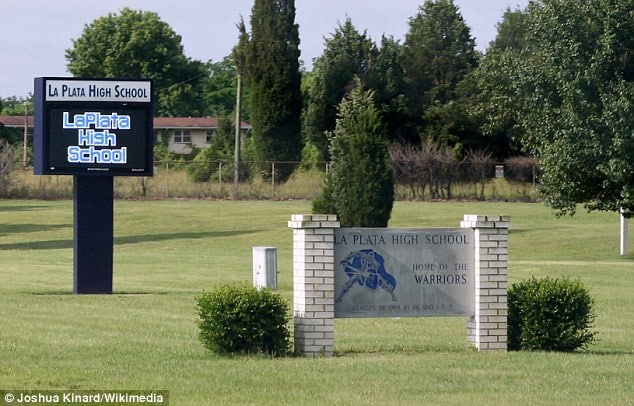