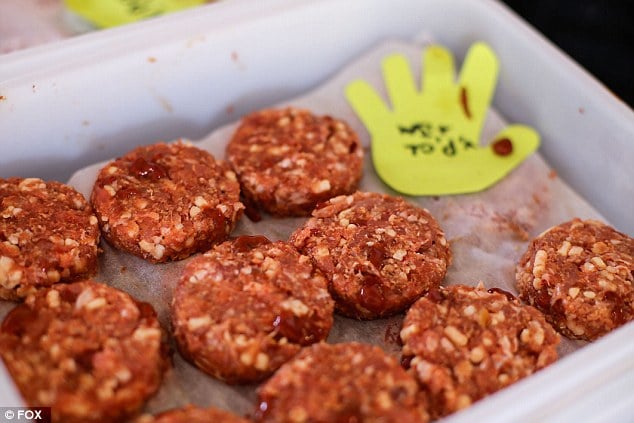 British chef James Thomlinson has caused a few to have an upset stomach with the telling of his plans to offer human flesh tasting burgers.

In a bid to find out what human flesh actually tasted like, Thomlinson of London Mess along with creative food partner Miss Cakehead set about reviewing cannibalist’s first hand account in order to closely replicate the avowed dish.

Referencing 1920’s journalist William Seabrook’s book “Jungle Ways” in which the  journalist was able to convince a medical student give him a sliver of human flesh, Seabrook described the experience as; “It was like good, fully developed veal, not young, but not yet beef.”

Another account would involve that of Japanese cannibal killer Issei Sagawa, who said the human meat ‘melted in my mouth like raw tuna at a sushi restaurant.‘ Indeed.

The chef would reveal that his research would eventually lead him to concocting a mixture of veal, chicken livers, bone marrow and pork to achieve an authentic human taste.

That said the chef has disclosed despite the intrigue with the new savory dish (you think?) it won’t be making its way on his regular menu anytime soon.

Nevertheless for those eager to munch down on human flesh burgers the chef revealed the ‘delicacy’ will be available at a secret pop-up restaurant coinciding with the celebration of the fifth season of the “The Walking Dead” in England on Tuesday Sept 30th.

Horrortalk advises the undisclosed location will be somewhere in East London / Spitalfields to be announced on the twitter handle #terminustavern.

And for those of you who wont be able to make out the trek to the pop up restaurant, Thomlinson has provided you the courtesy of posting his recipe on Facebook assuming one is in the mood for a succulent human flesh burger or two…

How to make The Walking Dead ‘Human Flesh’ burgers:

Salt and pepper to taste, the less seasoning you use the more it tastes like human flesh!!!

Mix together the pork, veal and bone marrow in a large bowl

Firmly grind together the meat until evenly mixed

Add salt and pepper to taste, fry a little of the meat in a pan to taste and adjust seasoning accordingly

Shape the burgers using a 90mm cutter – if you don’t have one then shape by hand. You should use around 150g of the mixture per patty

Cook the burgers in a frying pan on a medium hot temperature, frequently turning the meat often until you reach your desired colour

Finish off in the oven at 180 for 6 minutes, or more if you like your human flesh well done 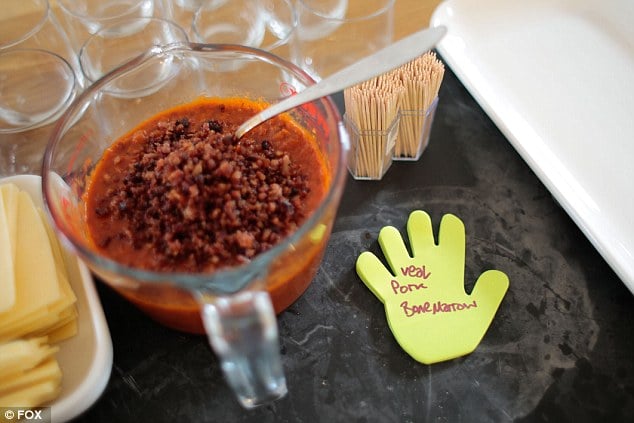 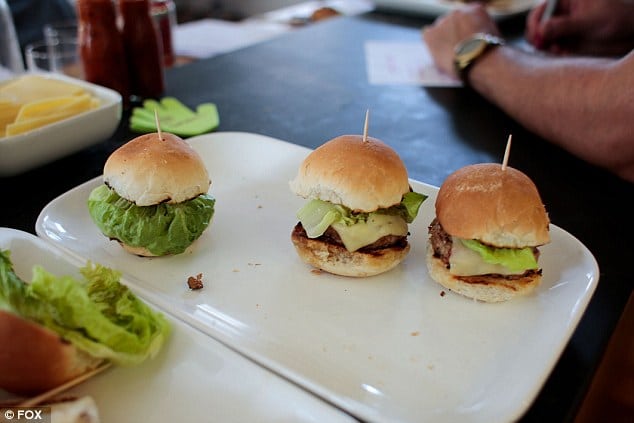 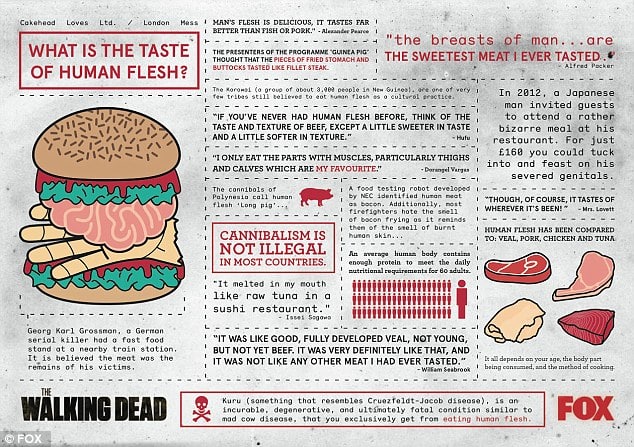 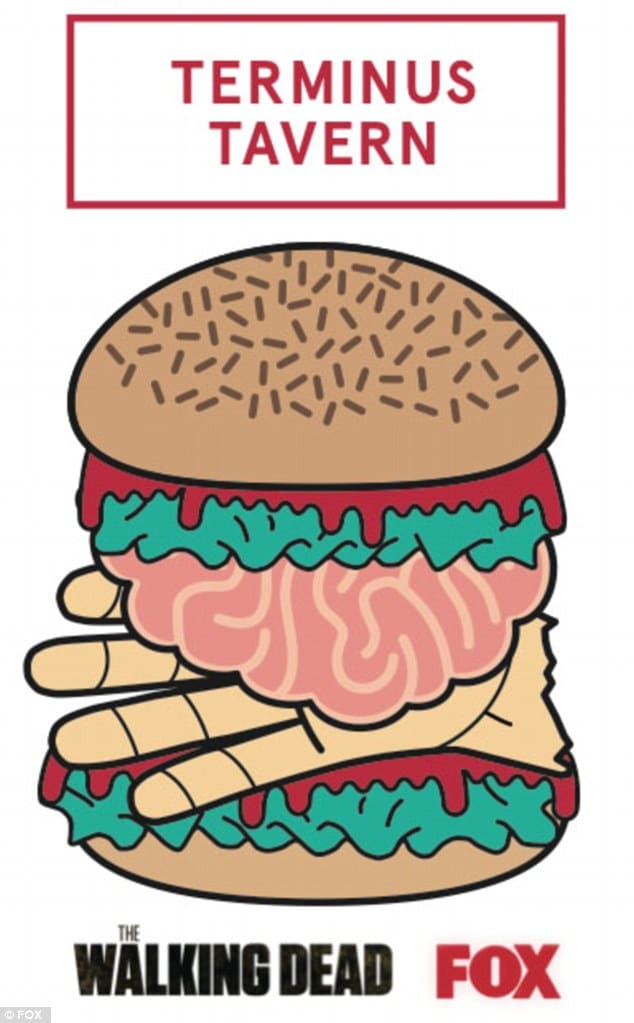