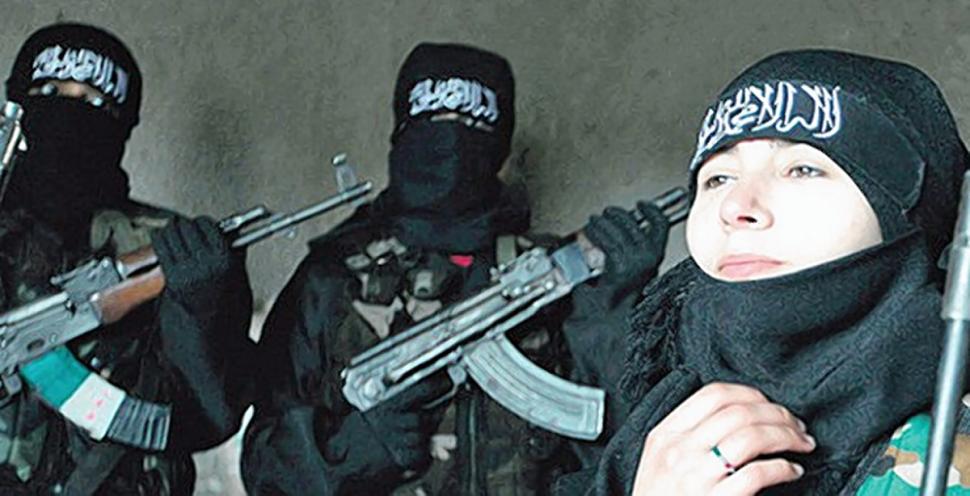 A local report has told that one of two Austrian teenagers, Samra Kesinovic, 16, and her friend Sabina Selimovic, 15, who left their Vienna homes earlier this year to fight under the auspices as Jihadists for Isis in Syria has been killed.

The killing reports the UK’s dailymail comes soon after the Austrian teens posted images of themselves branding Kalashnikov rifles, surrounded by armed men.

At the time, Austrian authorities deemed the posting as an attempt to woo other young women into militant recruitment.

That said, despite claims that one of the teenagers has been killed, the Austrian government has yet to provide specific confirmation as to which teen may have been killed.

Alexander Marakovits, spokesperson for the Interior Ministry, told The Salzburger News: ‘We also have this information and have checked it, but cannot say with absolute certainty that it is true.

‘But the parents have been informed their daughter could be dead.’

Konrad Kogler, Director General for Public Security, also confirmed there were unverified rumors of the death on Sunday evening’s ORF program ‘In the Centre‘, The Local reports.

Although the motivations of the two Bosnian girls were unclear before leaving, reports tell the two teens had contact with Chechen youths, and visited a mosque in Vienna’s second district.

More than half of Austrian’s jihadists originally come from the Caucasus region and have a valid residence permit in Austria.

Central European News would confirm that the two Austrian teens, Kesinovic and Selimovic came from Bosnian refugee families who settled in Austria after the Bosnian War of the early ’90s. 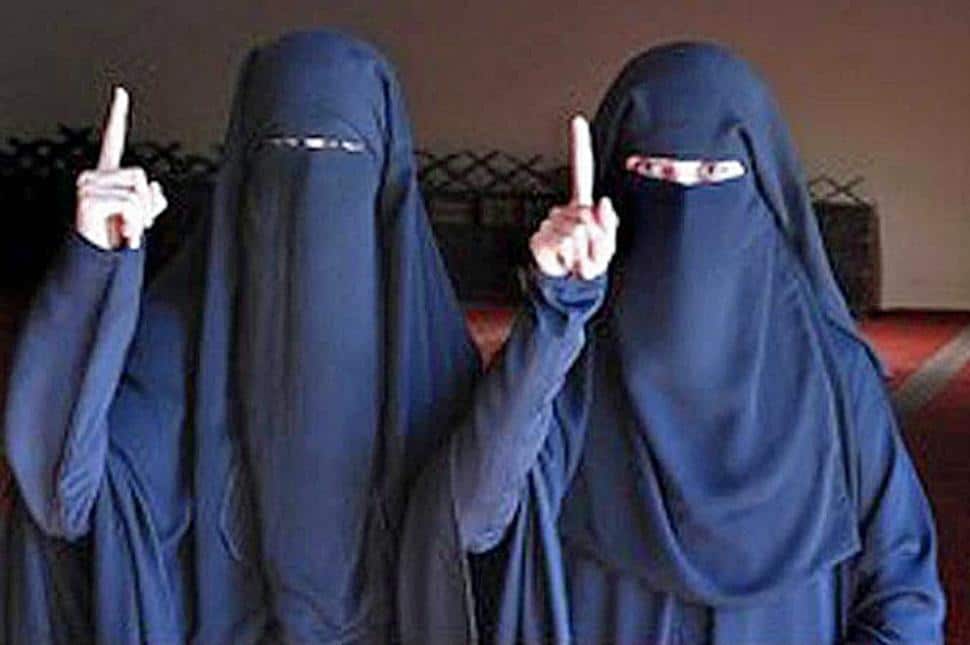 The latest disclosures come as local police have expressed concerns that the teens were inspiring their contemporaries after two other teenage girls were caught attempting to flee the country to join IS ranks.

Austrian media warned several weeks ago that the girls had become the public face for the call to jihad.

Little information was given about the latest pair hoping to join ISIS apart from the fact that one was 16 and the other was 14 and their parents were apparently from Iraq.

Police have since disclosed that they want to find out how they became radicalized, and whether anybody had helped them plan their trip to Syria which was apparently set to take place via Turkey – following the same route as the other two girls.

The pair were caught when the mother of a third friend who was supposed to be traveling with them became suspicious about the amount of luggage her daughter was packing.

It’s not known if they group were in contact with Samra and Selimovic, who – despite the fact they are being hunted by Interpol – have remained missing.

However, social media updates posted by the two show them dressed in traditional Muslim clothing and in some instances, standing beside men holding guns.

As many as 130 people from Austria are now believed to be fighting as jihadists abroad.

Austrian Interior Ministry spokesman Alexander Marakovits said they were noticing an increasing problem with youngsters wanting to leave the country for the same reason.

He said: ‘If we can catch them before they leave we have the chance to work with their parents and other institutions to bring the youngsters out of the sphere of influence that prompted them to act in this way the first place.

‘Once they have left the country, even if they then changed their minds, it is then almost impossible to get them back.’