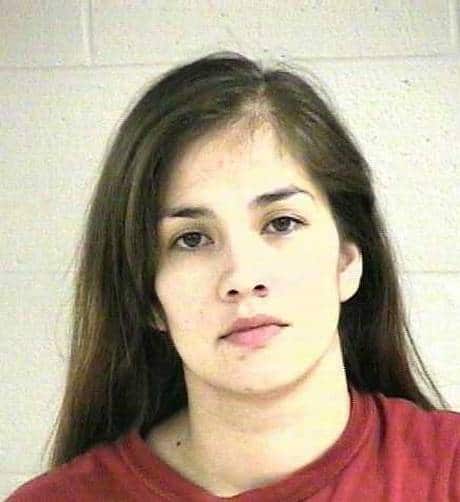 Sadie Renee Johnson, 23 has been $7 million after admitting to having started a wildfire that led to the blackening and forced evacuation of 51 000 acres of land on the Warm Springs Indian Reservation in northern central Oregon.

The guilty admission came after Johnson told how she lit a firework out of a car with the missive of starting a wildfire which would help her ‘bored’ firefighter friends who were in need of work.

Adding: ‘I thought it would be a two day fire and be put out.’

Ultimately it wouldn’t be until two whole months that the fire came to be completely put out.

Upon starting the fire, Johnson two days later went on Facebook to brag about her efforts, writing: ‘like my fire?’

According to the the Bureau of Indian Affairs, the approximate cost to fight and contain the wildfire was $7,901,973 — which Sadie Renee Johnson has since been ordered to pay back in full. 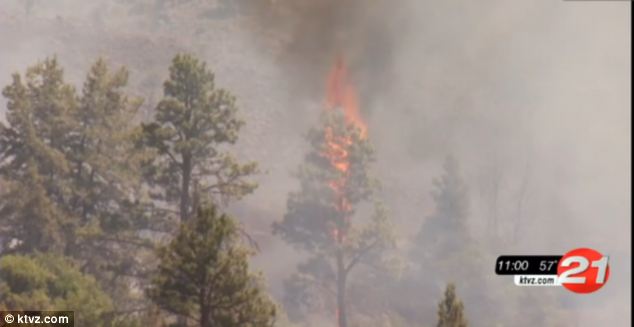 Authorities would tell that Sadie Renee Johnson started the fire at  9.20am on July 20th last year.

She was riding as a passenger in a car on Route 3 near Sunnyside Drive, in Oregon, when she used a lighter to light a small firework.

She then tossed it out of the passenger window into the brush along the side of the road.

The firework lit a brush beside the road on fire, which quickly spread northwest.

Within minutes, the fire — later named the Sunnyside Turnoff Fire — had grown quickly, ultimately burning about 51,480 acres of brush on the reservation.

Although the fire destroyed no structures it did spark mass evacuations of dozens of homes.

In addition to having to pay back millions of dollars for the fire, Sadie Renee Johnson also faces a maximum sentence of five years in prison, a fine of $250,000 and three years of supervised release. 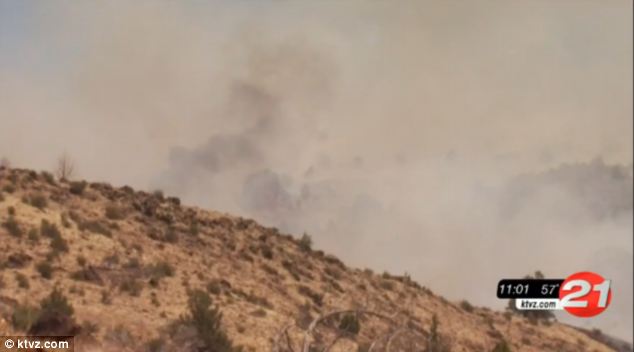 Assistant U.S. Attorney Craig Gabriel told NewsChannel 21 that the Department of Justice and the Bureau of Indian Affairs gave the case ‘top priority.’

The crime was investigated by both the BIA Special Wildland Arson Investigation Team and the Confederated Tribes of Warm Springs Police Department.

Johnson is currently being held at the Columbia County Jail. She is due for sentencing on September 3. 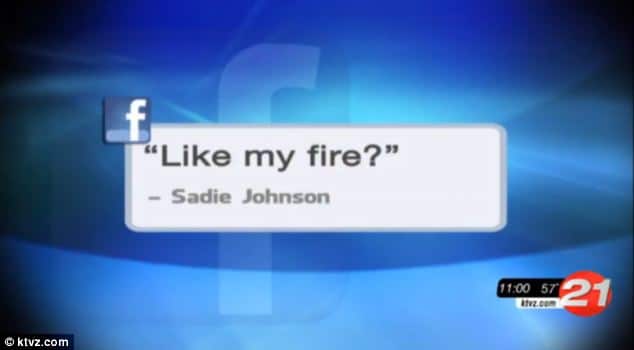 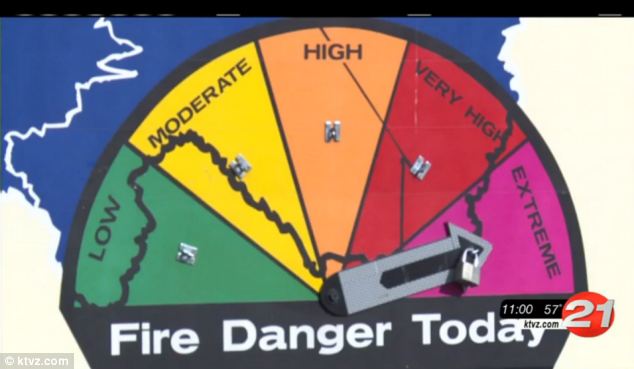