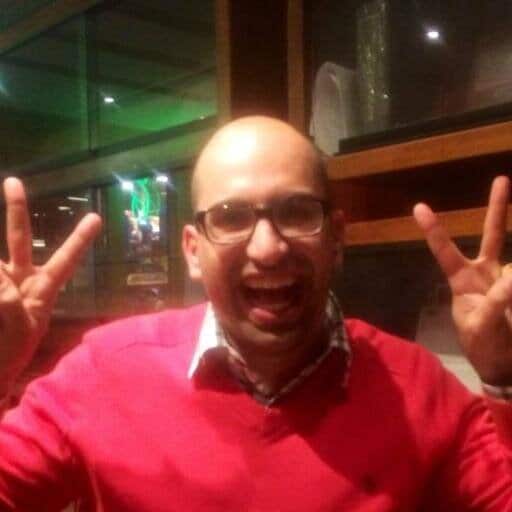 Professor Steven Salaita was expected to be take up a role with the University of Illinois on the American Indian studies course only to have the offer rescinded after the ethical professor took to posting his views on the Israel Palestine conflict.

In a spate of tweets (since removed) Steven Salaita tweeted the following: ‘It’s simple: either condemn #Israel’s actions or embrace your identity as someone who’s okay with the wholesale slaughter of children.’

Another read: ‘Only #Israel can murder around 300 children in the span of a few weeks and insist that it is the victim.’

On the same day he wrote: ‘It’s quite simple, really: don’t support any ideology whose practice results in dead children.’

Comments which some deemed anti Israel (as opposed to an exercise in the freedom to express one’s personal views) and perhaps out of place with the expectations of the University? Something that may be at odds given the fact that one ought to expect an academic institution to champion a confluence of ideas or thoughts, irrespective if one agrees with them or not.

Then again it could also have been an issue that the University may also have a lot at stake with Israeli and Jewish benefactors who it perhaps is loathe to alienate. Which is to wonder is one free to express their views as long as they correspond to one’s employer?

Contemplated salon: But above and beyond this academic exercise, do we really want our tweets or other social media communications used against us in ideological witch hunts?  Do we want to allow a cloud of suspicion to hang over our heads? Do we want to constantly be checking ourselves as we voice our opinions on social media, and worry that by advocating a certain political position our employment might be jeopardized?  By not protesting this instance, we are opening ourselves up to a world in which these kinds of denials of employment will be acceptable.  What use, then, will social media be but to be a platform for the most mild forms of expression and banality with regard to controversial subjects?

Although the university has declined to publicly comment on why it rescinded its offer to the professor, huffpo would report that Inside Higher Ed and the Daily Gazette reporting the academic’s tweets were the reason he was not being taken on by the Urbana-Champaign based university.

The rescinding of job offer has since led to the creation of a petition calling for the bosses at the university to reverse their decision. To date the petition has merited more than 10 600 signatures.

The Illinois committee of the American Association of University Professors would subsequently go on to describe some of Mr Salaita’s comments as ‘strident and vulgar.’  Which is to suggest daring to risk offending the world with your thoughts or tone of language is suddenly a no no or a convenient smokescreen for cause for concern when those views espoused contradict one’s employers preferred views or their benefactors.

The committee would add that the ‘University of Illinois cannot cancel an appointment based upon Twitter statements that are protected speech in the United States of America.’

Nevertheless, Cary Nelson, an English professor at the University of Illinois and the former president of the AAUP, appeared on HuffPost Live Thursday to address the controversy, saying his would-be colleague had ‘stepped over a line’ with not only the tone but also the content of his comments on the Gaza conflict. Nelson said that he supported the university’s decision.

Told Nelson: ‘Academic freedom does not require you to hire someone whose views you consider despicable,’

‘It prevents you from firing someone from a job for their views.’

‘When Salaita tweets, ‘If you’re defending Israel right now, you’re an awful human being, he issues a judgment about his future students that would justify them believing they would be academically at risk in expressing pro-Israeli views in class,’

The chronicle would also report that Cary Nelson has in the past clashed with critics of Israel within the AAUP and elsewhere in academe. It would further add that the academic has been a vocal opponent of calls for academic boycotts of Israeli universities by the American Studies Association and other groups, leading to accusations that he has a pro-Israel bias. 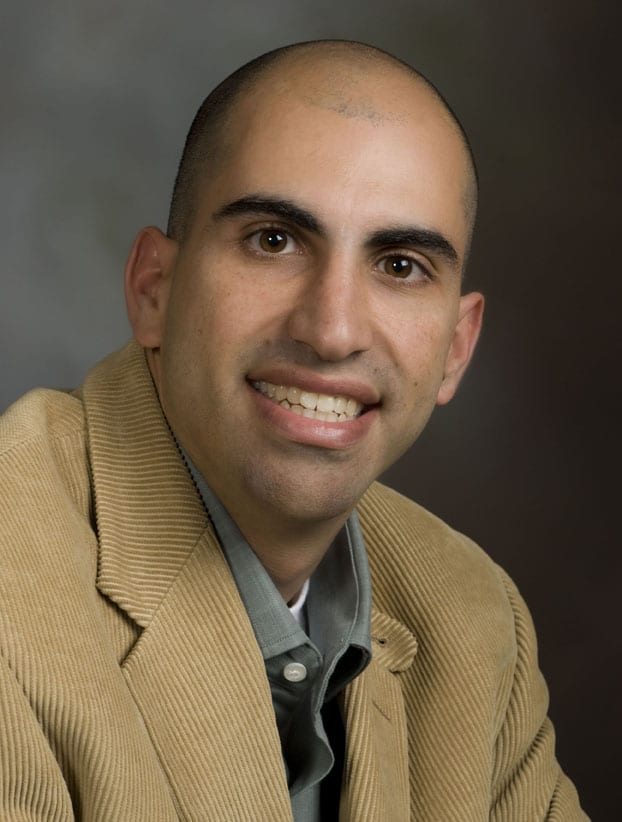 Free speech doesn’t mean he has a right to be hired. Can you imagine being a Jewish professor or student with this guy around?

He’s taught Jewish students, and students of all faiths and backgrounds, for years. Never a complaint against him. He’s fair and ethical. Criticizing Israeli government policy is not a crime. UIUC’s reputation will be damaged over this.

The issue here is not criticism of Israel, which many academics and public intellectuals have engaged in very effectively – some of the most effective and devastating contributors being, in fact, themselves Jews. The point is the level of discourse in which Professor Salaita engages in a relatively public forum, which is not much of an advance over right-wing Zionist thugs who run around shouting “Death to the Arabs!”.

One other note. You write:

“Freedom of speech does not extend to incitement to violence.”

Does that mean that academic and journalistic advocates of wars of choice or Realpolitik should now be barred employment? If that is your argument, sign me on.

Has the concept of academic freedom lost all meaning? Does our concern to make sure that no one behaves in an “uncivil” way or makes a student feel the slightest bit intimidated supersede even a minimal commitment to academic freedom? I agree there are limits to what one can say in the classroom, but they should be very broad, not narrow, limits. And in this case, Prof. Salaita was not even saying things in the classroom or making comments directed at students. And as one of the comments above noted, these are precisely the sort of heated but not at all absurd remarks that one makes during such a distressing situation. Netanyahu is making decisions that he knows beyond a shadow of a doubt will result in the deaths of many noncombatants, including small children. Is it uncivil to use strong language to criticize someone making such decisions? As for the university having the “right” to rescind the offer, even if this is literally the case, it is so far outside normal academic practice that it has to be seen as a violation of academic freedom.

Those who show genocidal behavior cannot be criticized by “civil behavior”. Literally, academics in the US should remain silent or they will be charged for uncivil behavior. Depoliticizing people in the universities make sure that few if anybody will oppose to the atrocities caused by the US government all over the world.