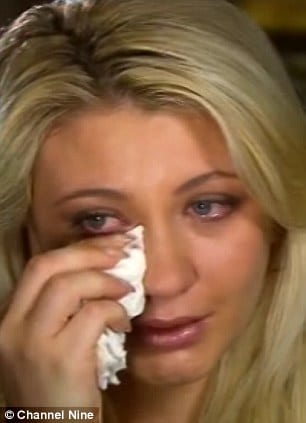 Rania Farrah, a now 18 year old Australian woman of Syrian heritage has opened up about the time she was kidnapped and forced to marry her older second cousin in Syria at the age of 13 whilst on what she thought was a family holiday.

At the time, visiting Egyptian pyramids, Rania Farrah had come to believe she was experiencing a trip of a lifetime only to come to discover to her horror that her family had in fact set her up as a child bride to an older cousin by her father.

Appearing on Channel Nine’s 60 Minutes Rania Farrah revealed how she planned to commit suicide if her escape plan on her 18th birthday had failed, telling: ‘I was just in a depression the whole time I was there… I just thought of Australia.’

Rania Farrah, who grew up living in Sydney’s southwest and is the daughter of a Syrian Muslim and his Australian convert wife, would tell how she came to be married off to her cousin who she had never met after being taken to Syria’s capital Damascus from Egypt.

Her mother, who had previously fled the girl’s father after 20 years of violent marriage, knew about her daughter’s kidnapping but told her during phone calls from that she could not afford to bring her home to Australia. 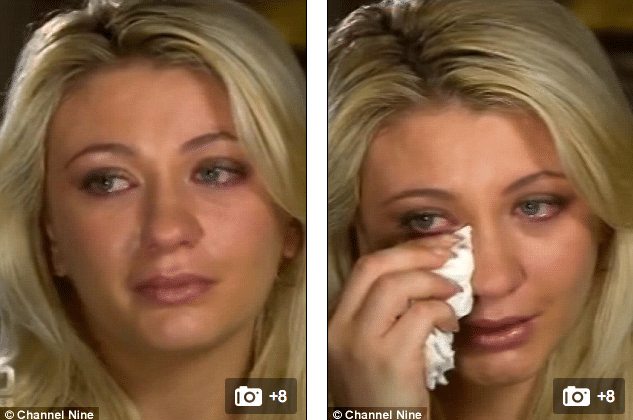 On arrival in Damascus, Farrah was subjected to a virginity test because her father decided she had been under bad influences when in Year 7 at school, when she started smoking cigarettes and talking to boys.

‘They wanted to check for my virginity. They said to enroll in a school they needed to check I was a virgin,’ the now 18 year old girl explains.

From there the viewer is told how Rania Farrah came to feel ‘confusion and fear’ as nurses came and held her down. After the virginity test – despite the results showing she was indeed a virgin – her father and brother beat her at her Auntie’s house.

‘It’s quite a normal thing to kill your daughter for not being a virgin,’ she noted.

During the course of her marriage, the teenager would be subjected to a series of violent beatings.

During her interview with 60 minutes, Rania Farrah would describe her father, telling he’s ‘an evil person, he’s the most evil person you’ll ever meet’.

Surprisingly the practice of forced marriage affects hundreds of Australian women every year.

In a bid to retain her sanity, the teenager told how she had come to shut off her emotions, playing along with her family’s plan while dreaming of her escape.

Living in a strict Muslim world, the viewer comes to find out that Rania Farrah attended an Islamic school and learned Arabic. ‘I did all the things they asked me to do… I was taught how to pray and fast for Ramadan,’ she tells.

The viewer is also told during the time, Farrah was married to her second cousin, a man in his early thirties she had stressed to avoid ‘eye contact’ whilst never speaking to him.

‘We had the engagement party, I got given the gold… I put on the face. But I didn’t feel anything because by that stage I was already planning my escape.’

Farrah hatched an escape plan to return to Australia on her 18th birthday and was helped by the British Embassy to return to Sydney.

A neighbor, who was around the same age as Rania Farrah, had passed her the phone number for the embassy.

But she had to wait until she was 18 before officials were legally allowed to help her.

When she was legally an adult, they told her a woman would wait for her at the Four Seasons hotel in Damascus. Rania Farrah crept out her house and jumped into a taxi while her grandmother was asleep after morning prayer.

Feeling trapped and desperate, she said: ‘If I didn’t get out I was going to kill myself that day.’

Fortunately an official was waiting for Rania at the hotel. From there they travelled to the Jordanian border with two body guards and after a tense conversation with Syrian border patrol, Rania Farrah was on her way to freedom and back to Australia.

‘It was early morning when we arrived and we flew over Sydney Harbour,’ Raniah Farrah recalled tearfully of arriving back in her homeland.

She said her mother and family in Australia has never asked about her time in Syria or asked how she was feels to be home.

And although she is out of Syria, she is still terrified her father will track her down and has taken out a restraining order against him.

And perhaps in a sign of how fractured some family relations are and the degree of abuse Australian women of Muslim heritage have come to be subjected to, Sydney‘s Immigrant Women’s Health Service has told how it has rescued 62 child brides from Iraqi, Afghani, Pakistani, Indian, Egyptian, Turkish and Sudanese families over the past three years.

The practice of honor killings or ostracism of female children of Muslim heritage usually comes about via such things as falling in love with a boy outside her faith, wearing unconventional clothing, comes to be raped, along with generally adopting her new host country’s adopted cultural norms. At present it is not understood why there is continual reticence by families who continually fail to adhere to their host country’s civil and criminal codes of conduct, which might go to some degrees suggest the enmity towards women and cultural resistance to accept new norms and standards.

And then there was these comment via the web that made me wonder:

I feel for this girl who has endured so much at such a young age. I hope and pray that going forward she will have an amazing life and the experiences she has gone through will make her stronger and will put her in a position where she will be able to help other women who have endured abuse, because she is a survivor. She has shown what it means to have courage and I admire and praise her for that. On the other hand both her mother and father show us what it means to be failures as parents. They brought harm and not good to their child. Her mother telling her she has no money to help her, if she really knew what a mother was she would gone to ends of the world to save her. The father should be kicked out of Australia – people like him do not belong here. Australia needs to develop laws that put in jail people like him.

I am from an Arab community. Born here to migrant parents who arrived in Australia 40 years ago. Unlike other members of our community, my parents assimilated. My god were they cool to their 3 daughters. Encouraged us to educate, work and succeed. They also encouraged a love based marriage in which we picked. We erred in our partners but it was our choice either way.

However this story is all too true. Many of my relatives and friends in the community were whisked overseas to marry a person according to their parents wishes. Many were whisked away at a young age in order to be ‘raised’ by their partners. Many parents believed that the older the girl the more stubborn she became.

It’s a shame on our community and I am glad these issues are coming to light. The attitudes needs to change. Mark my words, the people in my community who are 2nd and 3rd generation Arab Australians still instill these values. 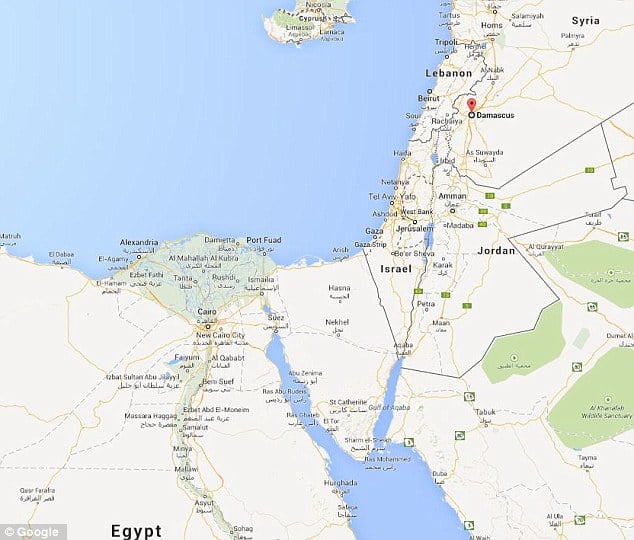