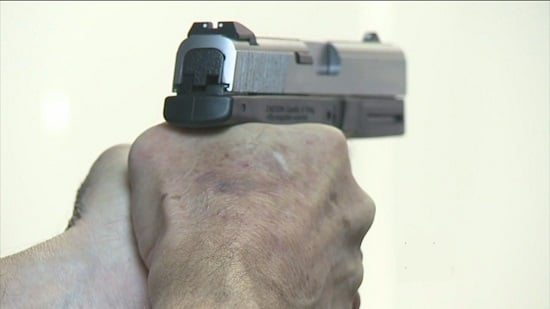 A father has shot dead one man, Terrell Johnson, 31 whilst gravely injuring his accomplice, Cortez McClinton, 33 after the two men had accosted the father’s teenage daughter outside the family house with the guise of using her as a human shield so as to rob the family home.

The incident came to pass on Monday night after the father’s 17 year old teen daughter had gone to fetch items from her car outside her home in St Louis, Missouri around 11pm when the two men grabbed her, put a gun to her head and forced her up to the front door as a human shield.

The girl’s father, 34, saw the men approaching with his teen daughter and grabbed his own gun to fire shots at them from the home where a five-year-old boy was also present.

From there the father shot and killed one robber whilst wounding another as they came through the front door.

Incredulously, the girl’s mother, 34, had also come to fire shots using her gun but did not hit either man reported stltoday.com.

During the gunfire, no one in the family would come to sustain any injuries. 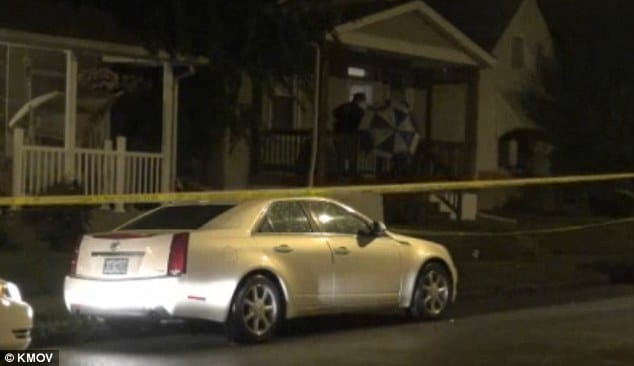 Authorities would later tell Terrell Johnson was pronounced dead at the scene while his accomplice, Cortez McClinton, suffered gunshot wounds to the chest and thighs.

McClinton would come to flee the scene, with his brother later taken him to a hospital.

Authorities would later charge McClinton with second-degree murder, kidnapping, burglary and armed criminal action. Bail would be set at $1million.

Cortez McClinton tell local sources had been released from jail last January after a murder case against him collapsed due to lack of witnesses.

Adding to McClinton’s criminal repertoire are prior convictions for drugs and vehicle tampering.

Since the incident, the circuit attorney’s office has told that no one in the family has been charged with any crime. It is not clear if any charges will follow or whether the parents had a permit for the guns that they came to use.

Interestingly reaction was muted on the web as to McClinton being charged for second degree murder despite the fact that technically the father and mother killed his accomplice.

Commentators would also come to recognize a homeowner’s right to protect themselves and family, even if it meant mortally injuring their aggressors. 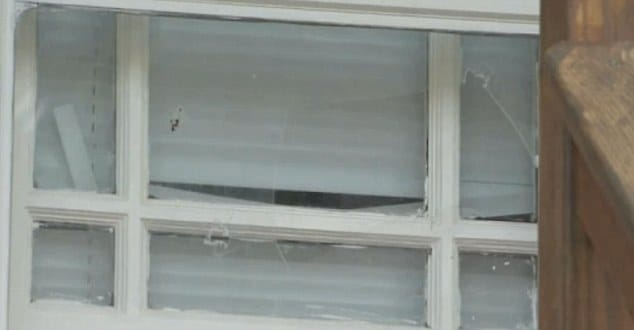