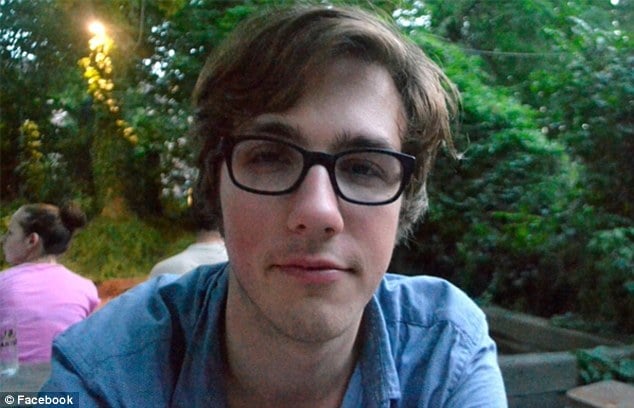 Nicholas Barnes, a 20-year-old third-year student at the University of Chicago, was found decomposing in his dorm after what authorities believe to be a week from his death. The student’s body only came to be discovered after students noticed a foul smell coming from his room in the International House, where Barnes lived alone.

At the time of discovery, Nicholas Barnes’ body was found face-down on the floor of his room.

Suicide has been ruled out, as well as any foul play, and results from a toxicology test are still pending.

Told International House resident Jordan Ginsburg: ‘I don’t understand how the people that live next door, and the people who were responsible for his well-being could have not seen that he has been gone for a week.’

Remarked another student: ‘I think that if I didn’t speak to any of my friends for a week they would start to notice. And the classes are small here too, so you’d think that someone in your class would notice.’ 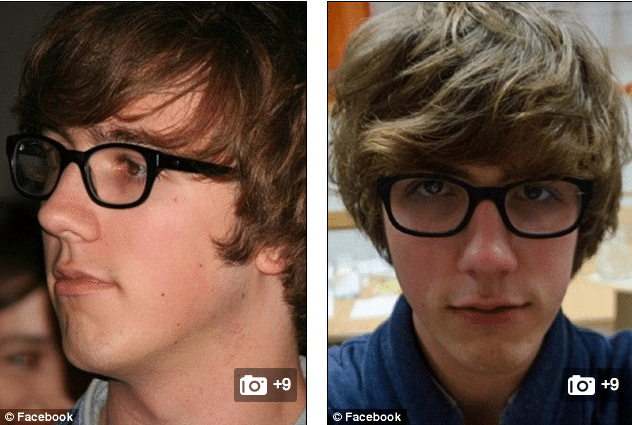 An autopsy performed on Sunday was inconclusive pending further toxicology testing. It is not understood why none of Barnes’ family or friends (assuming the student had friends) raised alarm bells earlier. Or why for that matter fellow students or lecturers failed to notice Barnes’ absence.

Anger has since emerged given that five live in staff members with watch dormitory assignments failed to take note of the young man’s absence.

Commentators on the web have since commented on the disenfranchised and alienated existence of individuals in society and as it now appears university houses and the pervasive notion that perhaps many of us don’t really notice or even care. Even if monitors were put in place…