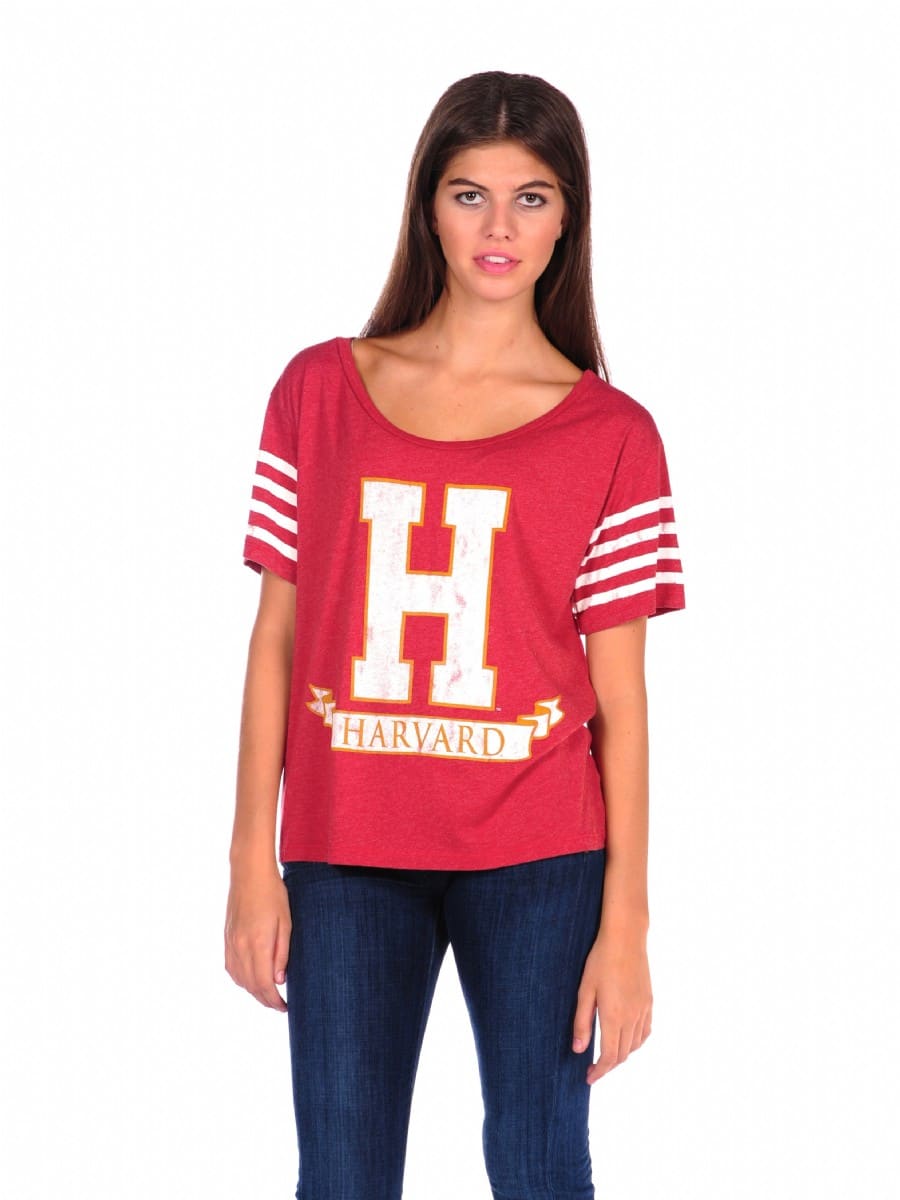 It seems getting into Harvard University is really the good feeling that many aspiring master of the universes actually aspire to. Yet newly released research courtesy of the dean of Undergraduate Education, Jay M.Harris also goes on to point out a disturbing picture where being a future master of the universe comes with an almost guaranteed free pass as the school (and the real world when it comes time to apply for a job) went on to tell that most commonly awarded grade at the school is a straight A.

Equally confounding is the fact that the most common grade is an A-. Which is another way of saying who needs to excel and really show the world their worth when an almost guaranteed A is in the offing? Unless of course everyone at Harvard just so happens to be so brilliant that educators have no choice to dole out A’s.

Nevertheless Jay M. Harris took his bitter pill and acknowledged that the gravy train is ‘indefensible.’

Contemplated government professor Harvey C Mansfield: ‘If this is true or nearly true, it represents a failure on the part of this faculty and its leadership to maintain our academic standard,’

Mansfield went on to tell an academic journal the Harvard Crimson that the blatant grade inflation takes merit away from the University’s most talented students.

He told Boston.com that he actually awards students two separate grades: the one that will go on their transcript and the one that they ‘deserve.’

‘I didn’t want my students to be punished by being the only ones to suffer for getting an accurate grade,’ he said, adding that administrators must be the ones to change the grading methods. But will they?

Boston.com spoke to students who didn’t necessarily recognize the grade inflation and received the following reactions.

‘I just find that hard to believe because it’s pretty hard to get an A in any class,’ told Connor Mangan, 20, a junior neurobiology major.

‘I think students and faculty, the data they have all point to the fact that it’s an issue here more than elsewhere,’

Is this Just a Harvard problem? Apparently not. It seems this shit is rampant across many elite universities.

Yale Daily News reported that last spring, Yale University ad hoc committee found that 62 per cent of Yale College grades between 2010 and 2012 were in A range. Kids are your lips gobsmacking? What do you think is going on here?

But it gets better, there was a similar grade inflation problem at Princeton. When the school took measures to implement a new policy, It wasn’t an entirely positive outcome. Critics have since gone on to call Yale’s attempts to lower grades, ‘grade deflation.’

But something suddenly happened kids when less A’s started being doled out….

The New York Times reports that when Princeton implemented a stricter grading policy to curb A’s, less students applied/ enrolled in the school for fear that an overly competitive school (more so than equally regarded schools with more lenient grading policies) would hurt them in the future Job market.

Which in the end only hurts the school’s pocket book and cache amongst other bidders, but with the plethora of students desperate to get an ivy league education (read almost guaranteed free pass cause the maker of your academic transcripts is more telling than what you actually learned or how you actually function in the real world) one wonders if elite schools ought to back off and get back to the task of being the purveyors of academic excellence and not the facilitators of self entitlement and gravy trains to the future masters of the universe…