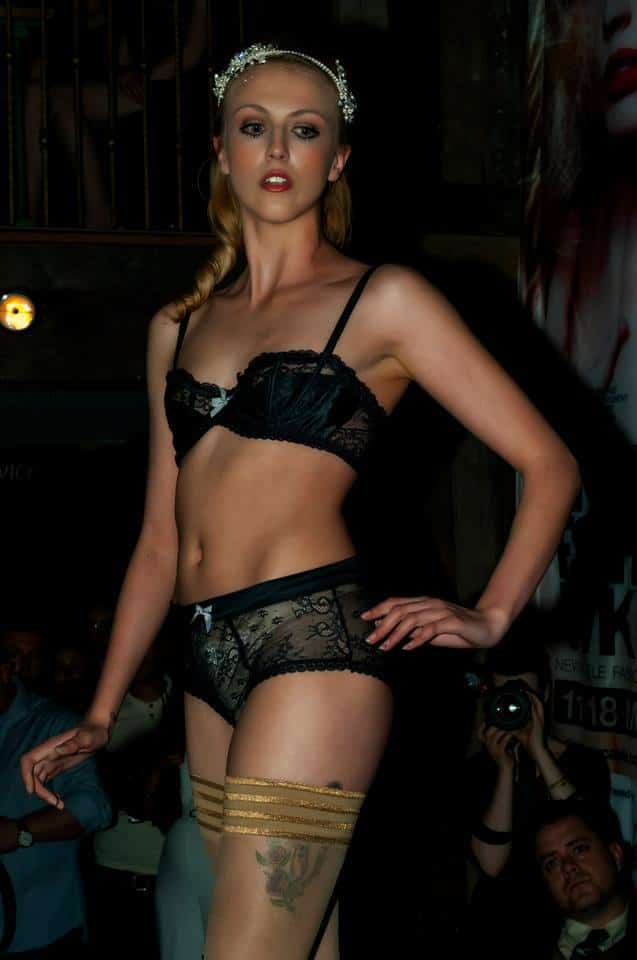 A 19 year old UK teenager, Zoe Blenkinsop has gone on to defy the odds by having her spine corrected allowing her to pursue her dream of being a fashion model.

Experiencing scoliosis as a child, the aspiring model went on to be bullied at school as she had a lump which protruded from her back where her spine curved.

Nevertheless the young woman would spend hours practicing her poses and runway walk but struggled as her curved spine, which left her limping, shattering her confidence in the process.

Diagnosed with her condition at the age of eleven, doctors told her she would have to wait until she had finished growing at eighteen before she could have an operation performed which could tend to the curvature in her spine.

Told Zoe Blenkinsop: ‘I was always so conscious about my back because there was such a huge lump sticking out from it.

‘I never allowed anyone to take pictures of me because I didn’t want them to see it.

‘In PE I would hide in a corner to get changed so that no-one saw it as I was already being bullied.

‘When I was told I could have the operation I was so happy but I knew I had to wait a long time for it.’

In July 2011 Zoe was finally able to go ahead with the procedure and was in surgery for seven hours while surgeons fitted metal rods to straighten her spine.

It took her a year to recover from the major surgery and she had to teach herself how to walk, sit and stand all over again.

Reiterates Blenkinsop: ‘I used to look at everyone else in school and think about when I would be normal like them.

‘The pain would be horrible some days and I wasn’t able to sit or stand for a long time.

‘The only way to ease it was to lie down which was pretty embarrassing, I felt like an old lady.

‘Recovering from the operation took a long time and it was really hard.

‘I wasn’t allowed crutches as I had to be able to support myself, some days I would pass out with the pain but I kept going.’

Scoliosis causes the spine to curve and affects about four per cent of the population.

If left untreated, it can lead to fatal heart and lung problems and considerably damage mobility.

Zoe had her first taste of modelling success when she stepped on to the catwalk for Newcastle Fashion Week.

She said: ‘Modelling has always been a dream of mine but I never thought it was possible.

‘I knew that standing and posing for shoots would be impossible and I would have been far too scared to walk down the catwalk with my limp.

‘I was in constant pain and couldn’t imagine having the lifestyle I have now.’

Zoe Blenkinsop hopes to take her modeling career onto the next level building up her portfolio with fashion shoots and one day hopes to walk the catwalks of fashion weeks worldwide.