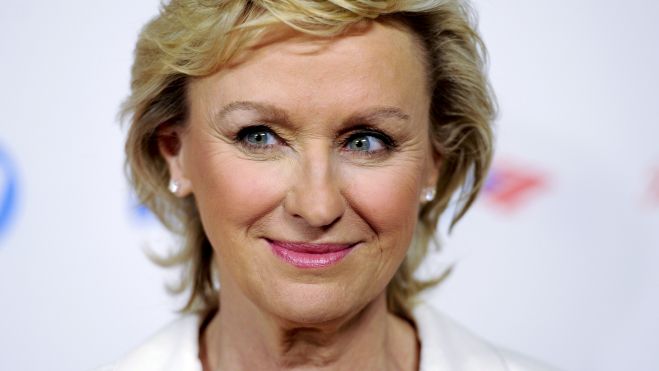 Tina Brown the outgoing editor in chief of Daily Beast and former editor of the New Yorker, Vanity Fair and Newsweek, has gone on to tell that she no longer holds high hopes for digital media anymore.

In telling that she no longer bothers reading the rags, she told a Think conference in India that the days of journalism are dead and has now morphed into advertising in order to try to make a profit.

“The digital explosion has been so explosive. There isn’t a single place where the digital thing is a profit thing. The disruption hasn’t brought a business model.”

Brown doesn’t see much hope for tv either: “TV is dead and now they are chasing a demographic they are never going to find,” she said, adding the televisions have become “an ugly piece of furniture.

That said the wrap does go on to tell that Tina Brown does think there is hope is that of live conferences, or “theatrical journalism” as she has in the past termed it.

Which is exactly what the editor is looking to do as she leaves the Daily Beast to focus on exclusively with her new company, “Tina Brown Live Media.”

We are “going back to oral culture where the written word will be less relevant,” she said. “I think you can have more satisfaction from live conversations.”

One ought to bear in mind with the proliferation of social media outlets and media sites egging to catch reader’s fickle attention the only way one can ensure a steady rate of revenue for their outlet is to continue chasing high catch words and trending topics as presented by google and social media which in a way serves to force the media to write about inane things and at high decibel pitch.

This in turn has ensured a steadily declining rate of cost per impression for many digital outlets who are forced once again to scour social media and google for trending words (think Kim Kardashian looking for her new white dress as your equivalent of investigative level of investigative journalism) as your  to write about and thus corroborate the existence of useless degenerative discussions which err on the side of the establishment and of course sponsor’s who are propping media entities existence….

And then there were these comments on the web that brought a rueful smile to this editor’s face:

Ironically, she is right journalism today is pathetic — problem is she contributed, big time to the mess she now is complaining about. And with the Integrity of a Dick Cheney —- she will now go into advertising to make a buck! Priceless.

Well, what would you call it? Propaganda, branding, promoting, rooting for THE cause?

The real trouble with journalism: look in the mirror. You see reporting with which you don’t agree: CONSPIRACY! It’s the OTHER SIDE! Partisans wouldn’t know the center if there were a big X painted there. They’d say it was a LIBERAL/CONSERVATIVE conspiracy who moved the X.

And so, media outlets (specifically their advertisers) play on the partisan conflict to drum up ratings. One outlet blames the other and attracts supporters who want to believe what they’re saying. The other counters the first and attracts supporters from the other side. Mind you, no actual information is being transmitted because each side is only saying whatever their supporters already believe, but the fight is great for ratings and the advertisers love it.

It would be awesome if there were higher-budget efforts… but the more money that gets involved, the more executives breathing down your neck and controlling things.

I don’t know who Tina Brown is but investigative journalism has certainly gone downhill if you compare today to the 1970s.