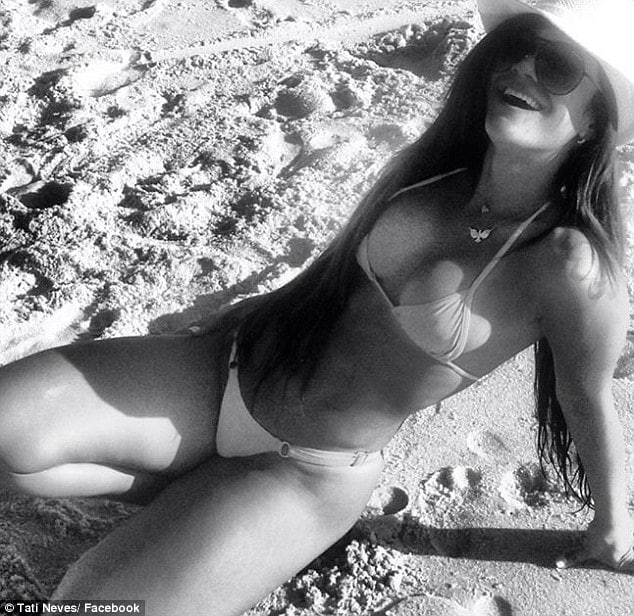 This is a video of your heartthrob Justin Bieber sleeping.

Making headlines in tabloid spheres is the recent unveiling of the purported new ‘it’ girl in Justin Bieber‘s life, Tatiana Neves Barbosa, who this week shot to prominence after she leaked (oh well) a video of Justin Bieber sleeping to the world.

The video caught on her mobile phone went on to show our collective hero soundly sleeping, a smile the size of the Grand Canyon sifting through his soul whilst an excited Tatiana couldn’t resist air blowing her hero kisses through the morning bedroom mists.

No stranger to the limelight, the Brazilian model/go go dancer and part time actress (so we’ve all been told) is a regular on the scene in Rio de Janeiro where she likes to make it a rite of passage in flaunting her curvy figure in a variety of skimpy outfits as seen in the above and below photos via Facebook.

According to her oeuvre, Tatiana Neves Barbosa also doubles as a body builder where she went on to win the 2012 Miss Bikini Wellness pageant (yes Biebs knows which side of the fence to pick them from…).

Sources have since told that the 26 year old ‘model’ has gone on to express surprise at the amount of attention her ‘leaked’ video went on to receive and now has no idea what to do.

Tells E! Online: ‘She does not know what to do. She sent the video to a friend and did not realize it would be put online.

‘She is trying to protect herself as she is being bombarded now that the video is out.’

Kids, what do you think? Is Tati trying to protect herself or prostitute herself out? Or maybe she’s just game for a bit of well deserved attention now that the Biebs has personally anointed her in the social league status ranks.

Since the release of the video, tabloid land has gone into speculation as to whether Tati was just a one off paid squeeze for the Biebs or one of many female admirers that Biebs got to party with over the weekend.

Making suggestions all that more interesting is the fact that Tati is seen showing off a diamond ring in the video, causing some to wonder if the Biebs had made Tati his special luscious squeeze?

In the meantime Tati has felt compelled to bring on the services of a lawyer. Can anyone guess why…? 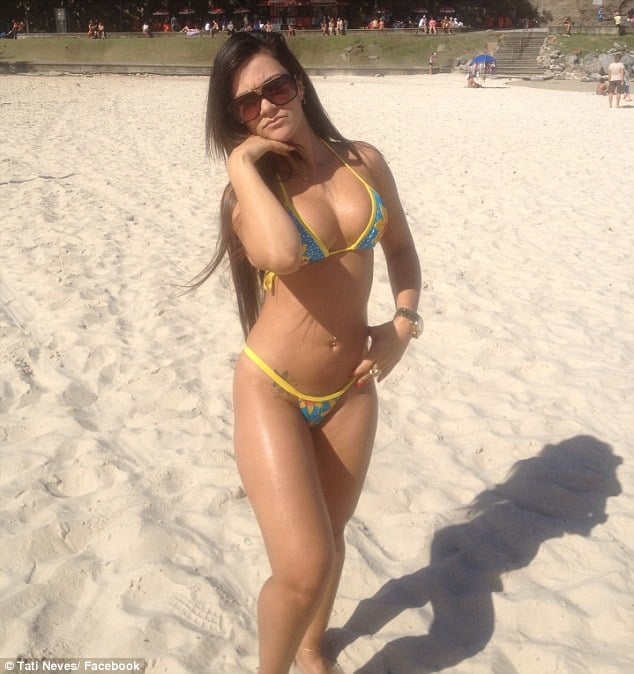 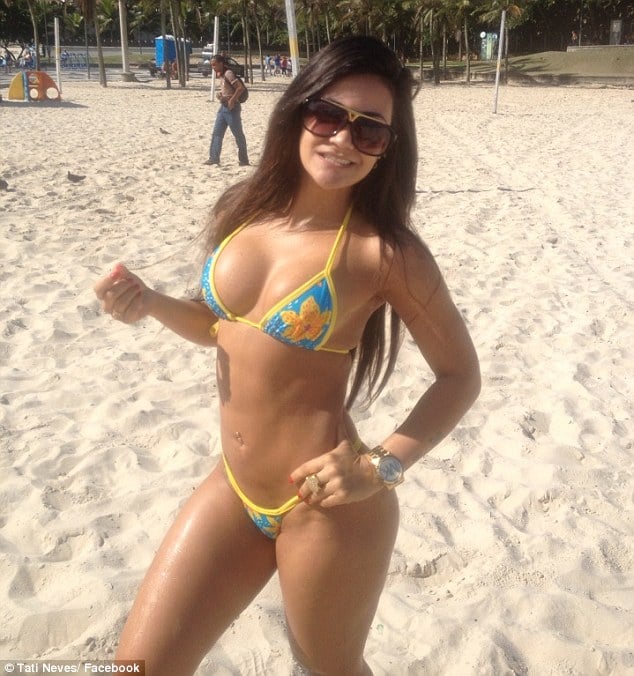 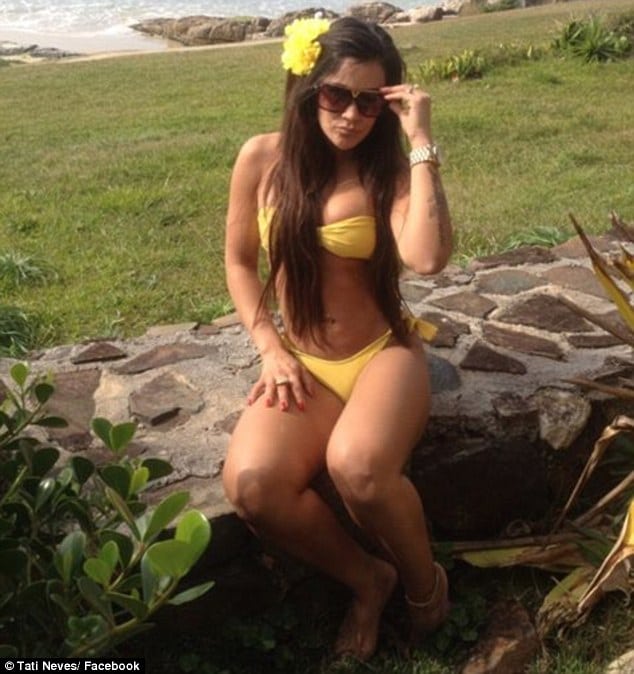 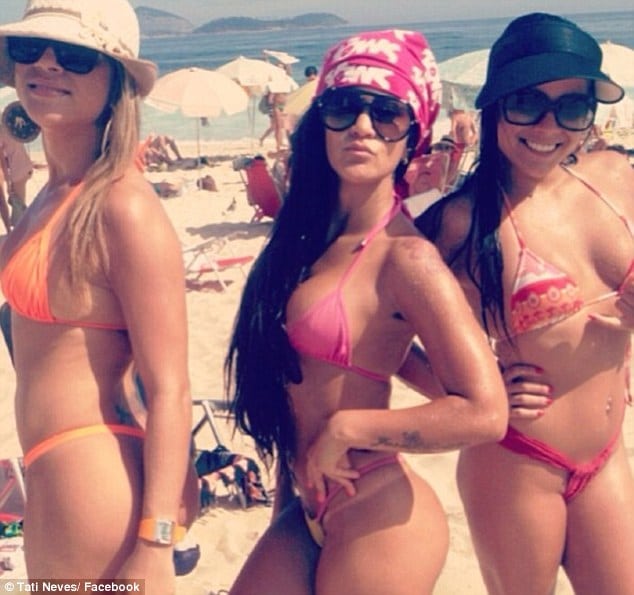 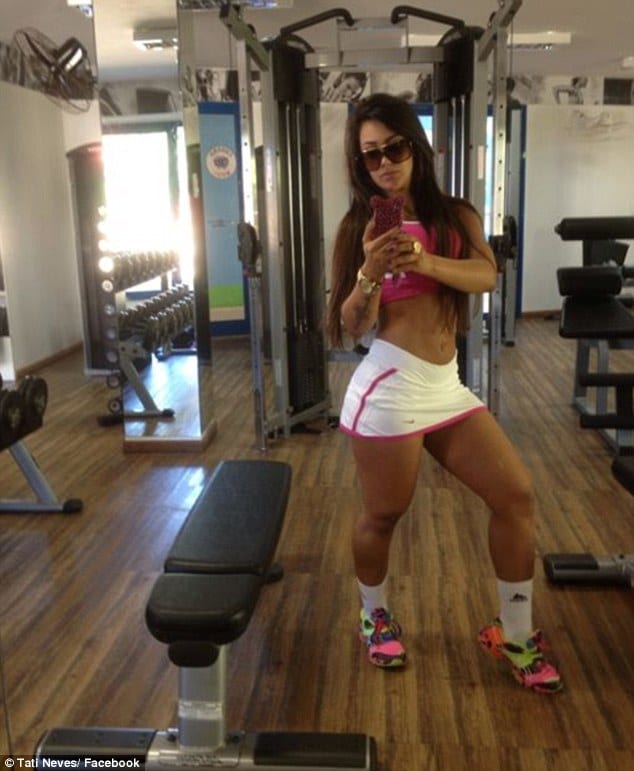