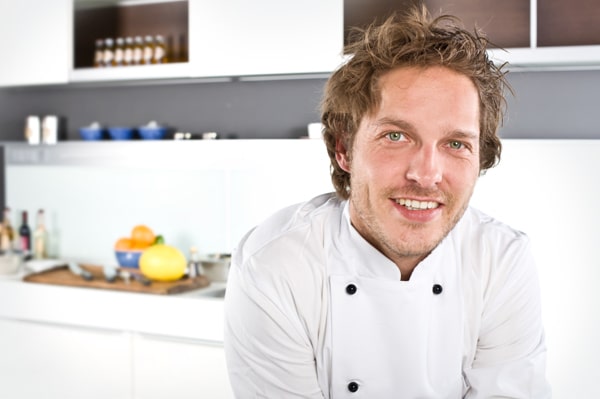 It seems a new trend within the upper echelons of NY society is taking place with the rise of paid friends.

The new phenomenon is made possible by the rising wealth of certain New Yorkers who are able to draw the affinity of hired help without necessarily having to deal with the drawbacks that real friendship sometimes brings.

Examples of paid friends include well to do New Yorkers gravitating towards ones personal trainer, stylist, chef, chauffeur who are often asked to take their post to a more congenial level.

Yet perhaps what makes ‘paid friends’ most alluring is the fact that they offer rich benefactors all of the benefits of a friend’s companionship, without the drawbacks like arguments, jealousy, having to necessarily extend oneself to a friend when one would rather not.

Tells one fake friend employer: ‘Once you’ve had paid friends who don’t argue with you, it’s actually quite hard to go back to real friends.’

The ex-wife of a paid friend hoarder goes on to contemplate ‘many really successful men don’t actually have time for real friends,’ because normal friends ‘are either resentful or bitter or ask for money,’ and that some ‘are often competitive.’

‘As a result,’ she goes on to tell ‘very rich men have paid friends as an expensive filter, because they can control them.’

Tells one self confessed paid friend: ‘You’re always on someone else’s schedule—sort of like being a pet monkey,’

‘Being a paid friend is complicated. When you’re in the presidential suite, it’s amazing, sometimes it can be emasculating, but I put my ego away a long time ago.’

Nevertheless the paid friend goes on to tell that at the end of the day, they are merely emotional equals with their employer.

Went on to reflect the acquired friend:  ‘you have these incredibly successful and wealthy people who are the top of their game and should be so happy…[but] if they were so incredibly happy and satisfied, why would they need me to go to Hawaii to entertain them?’