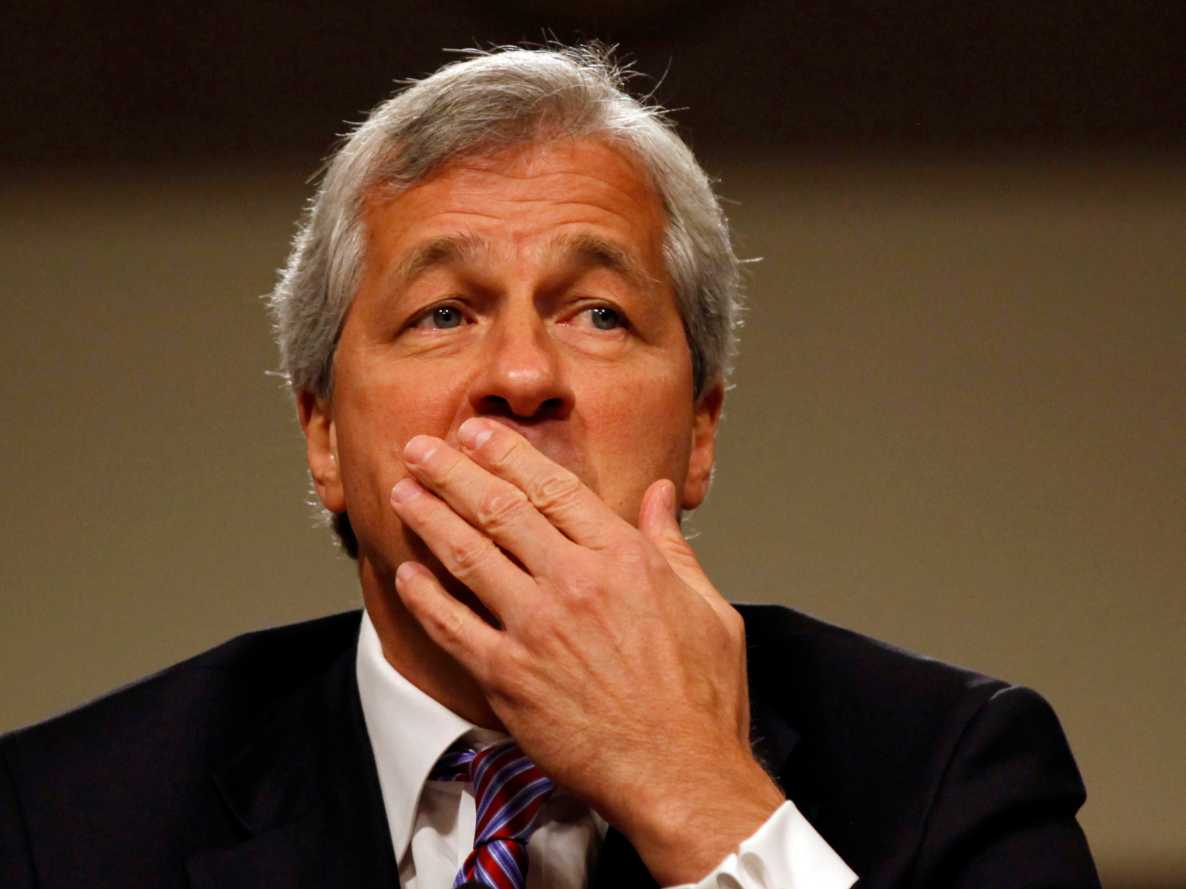 Thinking to avail themselves of pesky retinue JPM Morgan set about a clever plan to come off like golden fleece. Hence the twitter switch and bait polite hello social media handshake deal #AskJPM. Except something didn’t go quite right. That’s right kids, you all wrote back to tell JPM Morgan how shitty they actually are, leaving a colossal banking powerhouse with egg on its face.

This of course led to the bank signaling that Thursday morning’s scheduled Q and A with expert investment guru Jimmy Lee being shelved, cause god dare who knew what horrible questions some of you would dare ask.

A collection of some of the memorable tweets recorded below will help you understand that sometimes banks are held accountable for their miserable behavior. Well at least on social media…

“At what number of Billions of Dollars will it no longer be profitable to run your criminal enterprise #ask JPM,”

Lawyer James Koutoulas, who has been representing customers who lost millions resulting from the bankruptcy of MF Global, also chimed in.

“#askJPM who approved the closing of my accounts for representing MF Global customers whose stolen $ you accepted?”

“The #AskJPM Twitter takeover is what every PR pro fears — thoughts and prayers to that team tonight, you’re gonna need ‘em. Just amazing.”

#AskJPM How much money did you save through unintentionally intentionally delaying loan modifications while collecting bailout dollars?

Is the fact that you’ve paid over half a billion in fines since August a source or pride, or are you embarrassed it’s not higher? #AskJPM

And then there was this little gem too (the answer to the question of course is yes courtesy of the twitter beast):

if a corrosive mortgage implodes in the woods, does it make a sound? #AskJPM

The bank, which is looking at a $13 billion settlement with several federal and state regulators and agencies over its underwriting of billions of dollars in soured mortgage securities in the lead up to the housing bust.

Many used #AskJPM to vent their feelings on that subject.