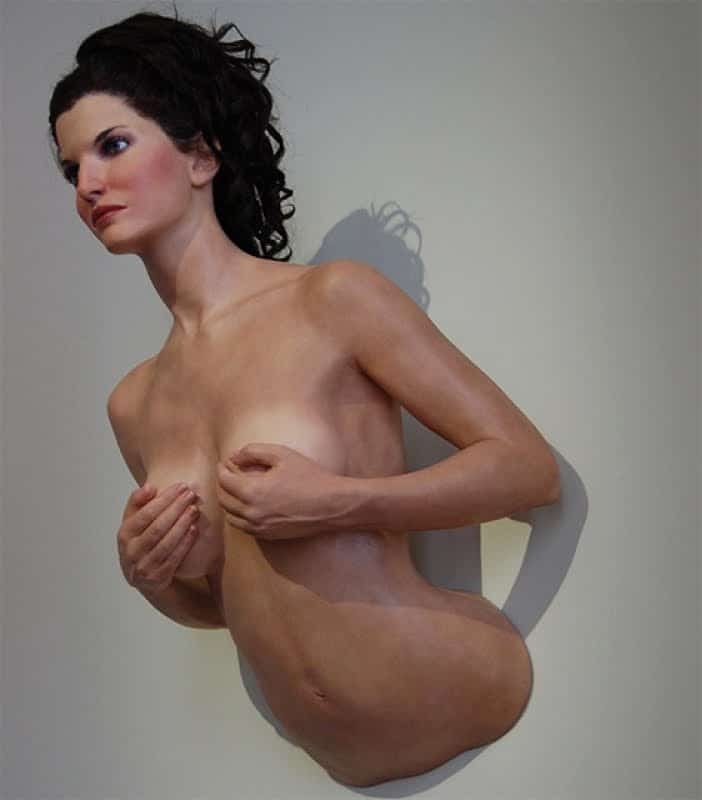 Trophy wives, Why they exist and how you can become one too

For those of you who think your stellar looks and youth will get you immortalized within the ranks of being a much desired trophy wife think again. It seems the mandate for what makes for a trophy wife has now changed and then some.

Courtesy of a new feature by the nypost the requirements of what now makes one a bona fide trophy wife now includes one’s level of education and financial acumen. Which is a short hand way of saying ‘bixch you better be making your own money and then some.’

Gone are the days explains the nypost that well to do gentlemen (the implicit assumption being that those of you ladies who make the grade will quietly gravitate towards the successful alpha male) will simply take on some broad who happens to look the sleek part. That it seems is just the blase and perfunctory expectation.

What one also now needs are multi degrees, their own wealth (although one wonders if alpha males necessarily want to be getting it on with high octane female career achievers) and of course the dazzling out of marriage accomplishment that your husband can flippantly point to (ie you happen to have written the odd book or two, orchestrated a variety of philanthropic initiatives, happen to run your own online organic-beauty-products company, etc, etc you get the drift….)

All which ought to make many of you women quite proud cause the alpha males amongst us are not just interested solely in your looks (but rest assured that is an unspoken prerequisite as much as it is an unspoken prerequisite any self loving women looking for upward mobility will only reasonably look to get it on with a male who is shaking his own big stick) but also in your extra curricular accomplishments.

Which is to say today’s big swinging dick who shops for ornaments wants you to be more than just a looker, he reckons you ought to be a star too. That said one gets the impression that ‘action men’ are actually paying attention to more than a women’s looks but also her achievements and grand pursuits outside of her looks…

Which raises the question of what do men and women actually seek in their ideal partner in the first place? One would hope empathy, compassion and human emotion and shared values would go a long way as most sensible couples opt for such things (as well as the capacity to abundantly console and forgive) but one nevertheless is inclined to wonder with all the new accomplishments women have been achieving is it just a situation that some men are simply now demanding more from their women before settling down, albeit with the knowledge they can afford to be choosy given their own achievements?

Reflects thegloss: While I fully understand these women deserve respect for being accomplished in their own ways, albeit by means of rich people privilege, I think that the term “trophy wife” is by definition a negative thing. Trophies are objects; wives are people. By objectifying yourself with a term like that, you open yourself up to being considered in a negative light as less than human.

What’s wrong with just being a wife? Or, actually, just a woman? A confident, accomplished, self-sufficient woman who happened to have married a rich person. I mean, if you married that person simply for they’re money, then yes, you seem like a vapid asshole and kind of open yourself to criticism regardless. But if it just turned out that way, then why bother advertising yourself as a “trophy” anything?

Ultimately mating and coupling is a function of a lot of intangibles and whether a relationship ultimately works or not is more than a function of what each respective partner brings to the bragging rights table and perhaps more how much they are willing to work on making their relationship a success….and of course a woman hopefully coming to the table with more than just her looks in the first place as most men would tell you…