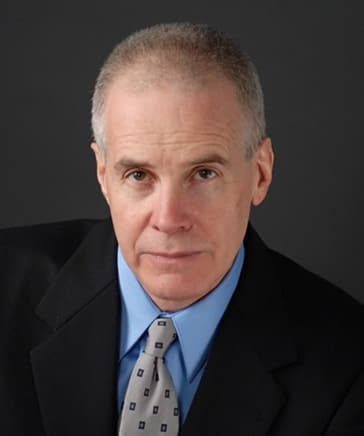 It seems being a man can be tough business. Case in point, Roy Den Hollander who recently went on to sue NYC club Amnesia for what he perceived to be discrimination against his gender and age.

It all came about when Roy Den Hollander, who happens to be an attorney and a men’s rights activist tried to enter access to NYC nightclub Amnesia back in 2010 but was denied entry unless he agreed to shell out $350 for a bottle of vodka. Not something that necessarily pleased the 66 year old who couldn’t fathom why he was being asked to shell out top dollar whilst young women were being allowed into the venue carte blanche.

That said, our hero Roy set out to teach the club a lesson when he launched a suit against them claiming he was a victim of age and gender discrimination.

Unfortunately for Roy, Manhattan Supreme Court Justice Alexander Hunter didn’t see shit that way who went on to argue that the club’s policies did not amount to discrimination and as a private venue they were allowed to set policy as they saw fit. Which is another way of saying that Judge Hunter doesn’t reckon being denied free drinks is a denigration of human rights.

Chagrined Roy went on to tell the nydailynews that the club’s rules were equitable to the bygone days of the deep south in the 1950’s when African Americans were made to sit in the back of the bus. You think kids?

Reflects Roy, who happens to be a staunch anti feminist (over the years he has unsuccessfully launched a series of suits against a variety of venues claiming his rights as a man were denied when he was asked to observe those venues policies towards female patrons) : “I’ve come to the conclusion that whenever I go into court and I’m fighting feminist ideology or political correctness, I’m going to lose. Either I’m a stupid lawyer, or I’m stupid for thinking the court will enforce the rights of guys.”

Of course Roy may have a point in that society does in fact tolerate a type of double standard with respect to gender tolerance, especially when it comes to crime and punishment with respect to sexual violations, but that said one has to wonder if Roy might choose to fight higher plateaus in his effort to assuage gender discrimination rather than if he can score a free drink and get laid.

“If I’m hitting on some young girl at the club – and I won’t be hitting on an older one because they don’t look as good – if she knows how old I am I’m not going to be able to exploit her infinite capacity to delude herself into thinking I’m younger.”