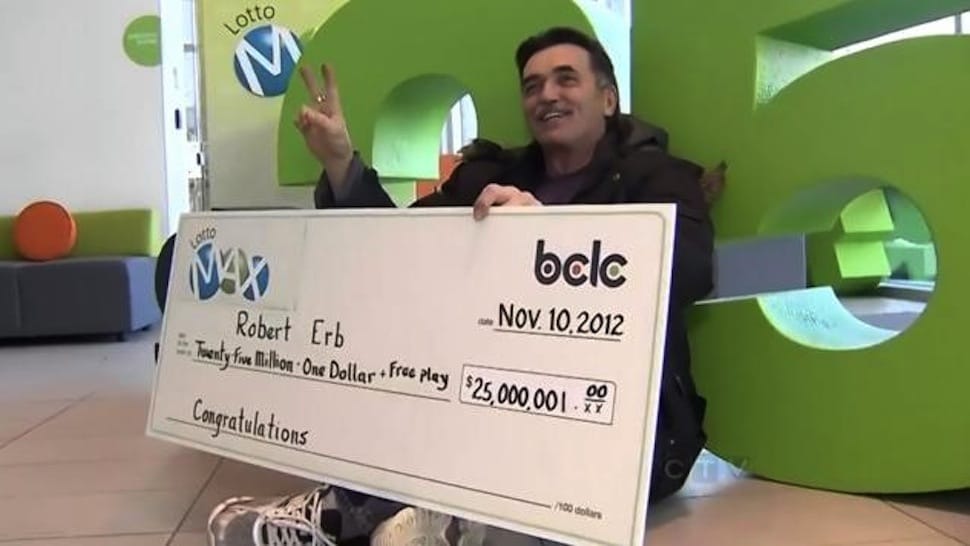 It isn’t so often that divine intervention comes to ones life, but that may be what what diner owner, Cliff Luther may be thinking when a customer he randomly struck up a conversation with, Bob Erb, took heart to what was on Cliff’s mind and came back with the surprise of a lifetime.

It all took place a week ago, when Cliff Luther, the owner of a Canadian diner,  the Saskatchewan struck up a conversation with a customer, and eventually their talk turned to news about the owner’s daughter, who had just been diagnosed with cancer. A few days later, the same customer returned to the diner, again chatted with the owner, and then paid for his meal with a $10,000 check.

“He was telling me how he thinks legalizing marijuana is the way to go, you know, which was interesting,” Luther told the Ottawa Citizen. “One thing came to another, and he’s from B.C. and I was telling him how my 25-year-old daughter is out there right now and has just been diagnosed with cancer.”

The story would invariably hit close to home for Erb who had his own tragic story: a little over four years ago, Herb’s son died after a battle with cancer, at the age of 26. “He was emotional about it, just as any parent would be in that kind of situation,” Erb said, adding that Luther “was just looking to talk and learn about things from another perspective.”

Several days later, Erb, who won $25 million in the lottery last fall, returned to the diner for a meal. When he got done finished eating, he asked Luther for a pen.

Yes kids, I’m taking deep breaths too, divine intervention are made of dreams.

Luther hasn’t cashed the check yet, but says he will soon. “It certainly lightens the load for us,” he said. “There are just some really caring people out there.”

And then there was this comment that made me wonder too:

If a stranger gave me a big check I’d probably hold off cashing it too. But I was raised not to rush into debt, which includes the debt of gratitude. Accepting cash money is, for many, the unintended sale of one’s emotional real estate. You only find out later whether the party you sold it to will use it as a landing strip for who the fuck knows what, and whether it will have been worth it.

Assuming the best in all people, it’s actually great he’s still waiting. He’s giving the checkwriter a chance to realize his “mistake” and cancel out, perhaps. That gesture is important and speaks to the diner owner’s character. He knows $10,000 is a great windfall but not such an overnight solution for his daughter that he’ll leap on it like a badly trained, selfish dog. He might have considered, certain now-known details aside, that the checkwriter was not in his clearest mind. Cashing that check instantly COULD be an overnight fuckfest of another man’s life savings.