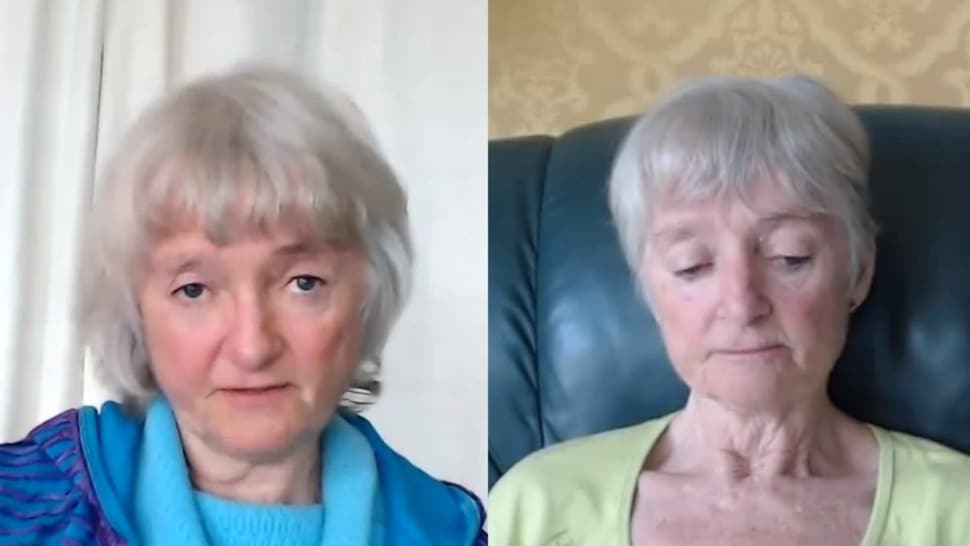 Here’s an interesting experiment currently taking place in Seattle. It involves that of Navenna Shine who intends to live feed her existing on nothing but natural sunlight (as a spiritual endeavor as she tells)  for the next 6 months. A feat that to most is unattainable but that isn’t stopping Navenna Shine who is already a month into her experiment and of course 20 pounds lighter…

Navenna Shine, founder of Living on Light, is a follower of the Jasmuheen branch of Breatharianism.

Gawker go on to tell that Jasmuheen (born Ellen Greve) is a thoroughly debunked fraud, and her pseudoscientific claims are directly responsible for the deaths of several people.

That nevertheless is not stopping Navenna Shine who intends to prove to us all that her experiment is going to work out quite well for her.

Tells Shine: The only problem with this is that we do not believe it. We hear about it but, how can we possibly believe somebody who says that they don’t eat? Even family and friends don’t believe them sometimes. The solution is very simple. We have to put it to the test. This is what I intend to do through “Living On Light”. Put it to the test.

And so, for the next four to six months, Shine plans to live in a “controlled environment,” with eight cameras pointed at her at all times to ensure that she isn’t cheating.

She hopes to be able to livestream the footage, but claims that technical difficulties are currently preventing that from happening.

“In the meantime,” she says, “each moment is being recorded and the files are being archived for future verification.”

On her official homepage, Shine calls her experiment “a huge moment in history,” and “possibly even a new evolution of humanity.”

In the end one has to wonder what Navenna Shine is really playing at? Is this a way to merit attention? An effort to live telecast her death, surely she does not believe that she can survive off natural sunlight and the occasional tea or is Shine full of self loathing that she wishes to live feed us her hatred and sense of denial at life, the ultimate irony since she aims to feed off the sun. Then again is this just a prank with Shine munching off scones when the cameras are suddenly paused behind our backs?