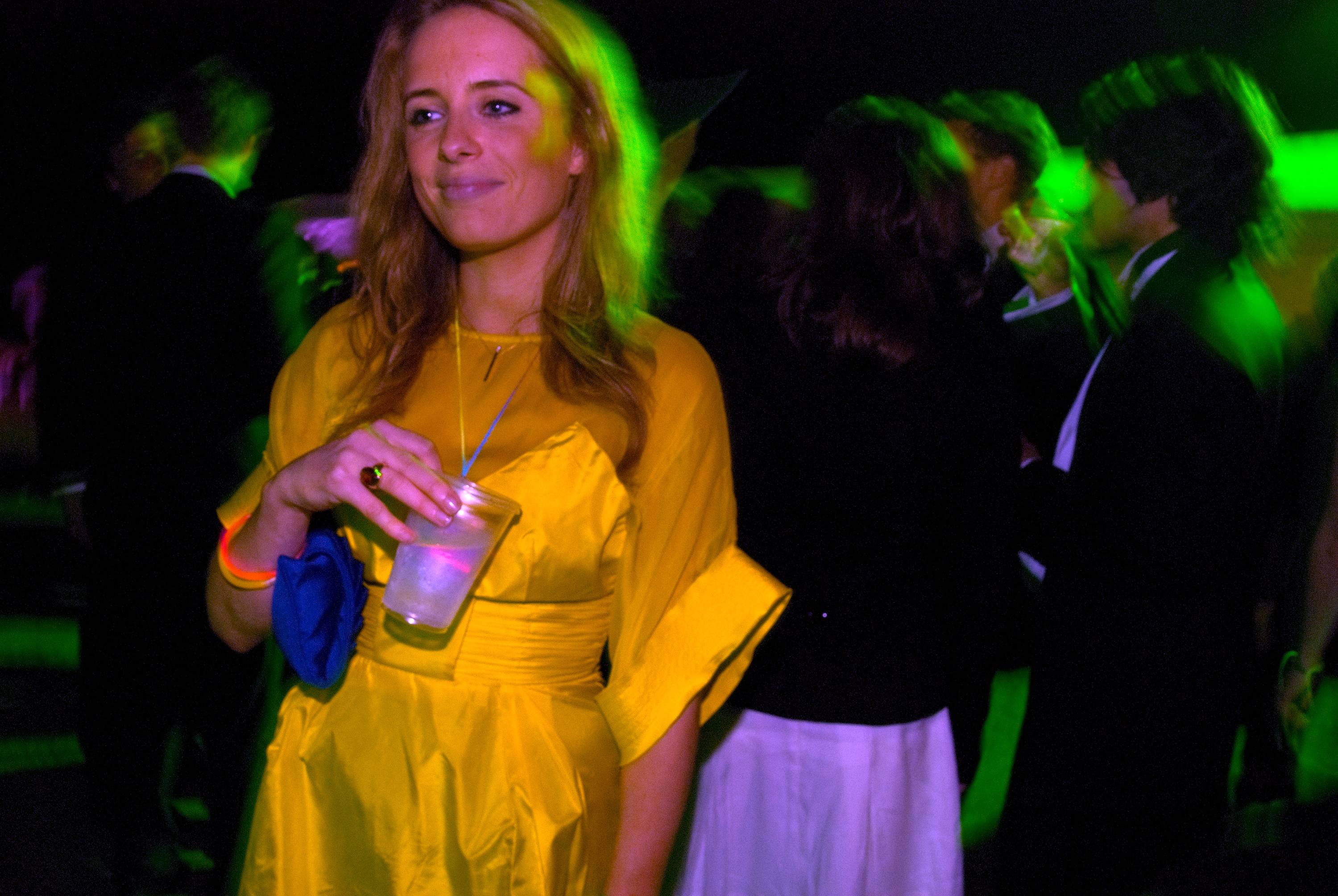 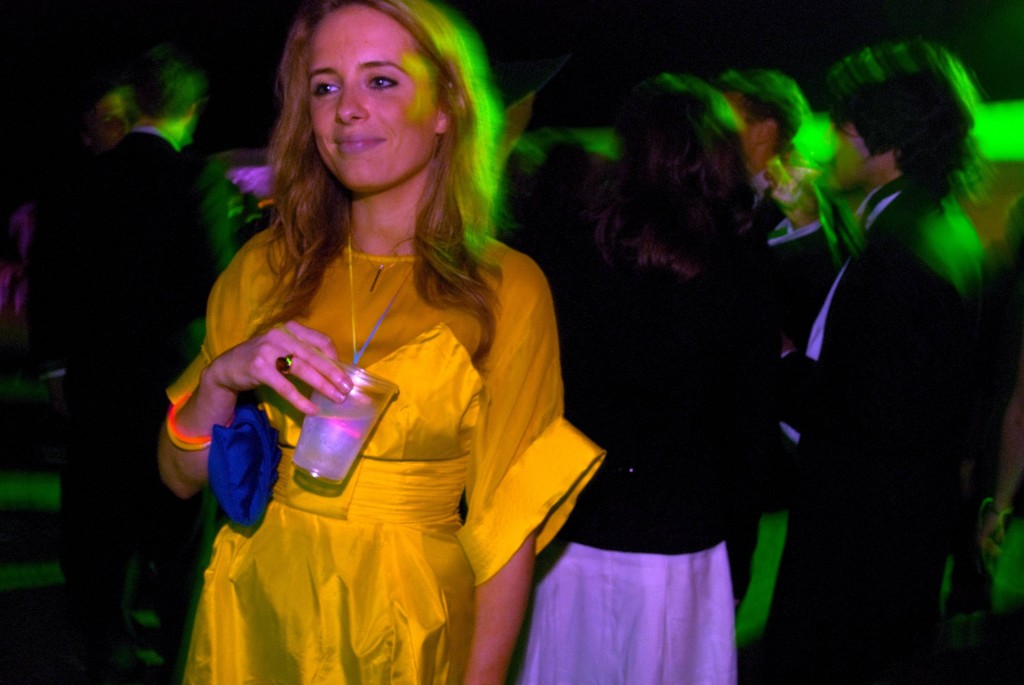 Here is a dilemma hitting some of you gals out there. It involves self negation and the inclination to believe that you are now no longer capable of accepting love or ever finding it. Who specializes in this vexing syndrome? According to nymag the prevailing victim of such self effacing thoughts belong to senior girls who happen to attend a snazzy elite college (that way the self hate can only be even that more magnetized) and who are in their final year of a four year college degree and whom have decided love and romance and dressing up is just a futile hobby to abstain from. Dear dread if you can imagine…

Instead what these girls who now vex in collective come to be known as ‘swugs’ (Senior washed up girls ) do is congregate amongst themselves and wax about their futile situation. Yes to be in your early 20’s with a promising future and to think your existence has already come and gone is to be certain quite a jarring contemplation of life.

And here are some chief quotes that nymag article presents that had me ruefully smiling and contemplating the conundrum of young women who have convinced themselves that life is all too unfair:

Yale senior Raisa Bruner was not one of said women in attendance, because she’s kind of tired of the free-wheeling frat hookup culture that’s so compelling to younger students. The guys know this about women her age, she says, and so they don’t generally hit on senior girls.

Bruner is a self-identified SWUG — a senior washed up girl. As she explained in a recent feature in the Yale Daily News, to be a SWUG is to embrace “the slow, wine-filled decline of female sexual empowerment as we live out our college glory days. Welcome to the world of the ladies who have given up on boys because they don’t so much empower as frustrate, satisfy as agitate.”

The article goes on to explore the dizzy dynamics of young women who refuse to dress up anymore for love (because as we all know by the time we reach 30 it’s just an illusion and of course swugs know that shit way before cause they’re so damn smart) and who have come to already give up on the feminist movement that supposedly liberated them but in essence has only made them feel ironically ever so more aware of their self hate and conundrum of being.

But if one is to really measure the degree of self hate and self pitying perhaps this quote does well:

“SWUG life is a campus-wide narrative and a marker of identity,” says Akbar Ahmed, a junior at Yale and an editor at the Yale Daily News. “It couldn’t happen at a school that wasn’t as high pressure as Yale. Calling yourself a SWUG is a way to justify not having to try so hard anymore.”

But of course everyone knows (and one suspects the wretched 21 year old bixches get wet and drunk on self delusion know this too) that life will soon be too brilliant and full of possibilities:

Of course, the SWUGs aren’t actually washed up. Three months from now, they will be the bright-eyed newcomers in New York or Los Angeles, the 22-year-olds dancing on banquettes in nightclubs, who still drink too much and still flirt with boys. They’ll go from envying freshmen girls to being the envy of older women.