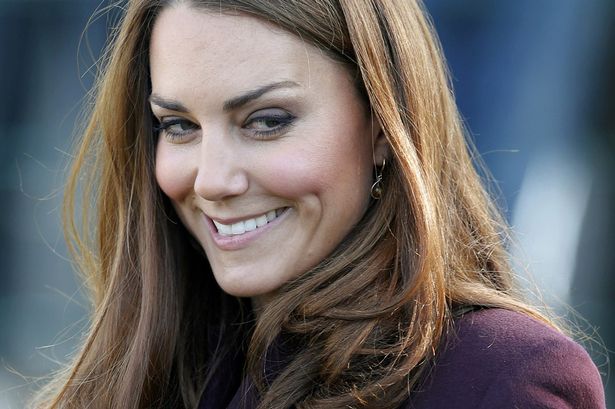 It is never easy fulfilling expectations, especially if you’re a royal.

Best selling British author Hillary Mantel has gone for the jugular in an expose where she has criticized Kate Middleton as the ‘plastic princess with no personality.’

Some of the not too pleasant adjectives used which has caused many to wince include, “shop window mannequin” with a “plastic smile,” with no personality of her own, entirely defined by what she wore.”

Adding insult, Mantel went on to say that Kate Middleton’s “only point and purpose” at this present time was to give birth to an heir to the throne. Indeed.

The speech originally given during a book lecture called ‘Undressing Anne Boleyn’ first came out on February 4 but did not catch waves only later last week.

Mantel goes on to describe that Middleton is ‘quite unlike’ Anne Boleyn, who she she described as “a power player, a clever and determined woman.”

“Presumably Kate was designed to breed in some manners. She looks like a nicely brought up young lady, with “please” and “thank you” part of her vocabulary.”

To date the comments have been branded as unfair by the British media. Some of the rebuttals to date include “venomous”, “cruel” and “staggeringly rude”, while supporters said it was a thoughtful analysis of the role of royal women over the centuries.

Mantel for her part maintains she has simply articulated what many people had long thought about the royals. That said let’s hope her next book outing sells out as well. Or will they?

Mantel is best known for having won the Booker Prize in 2009 and 2012 for her novels “Wolf Hall” and “Bring Up the Bodies,” both of which deal with the royal family during the reign of Henry VIII.