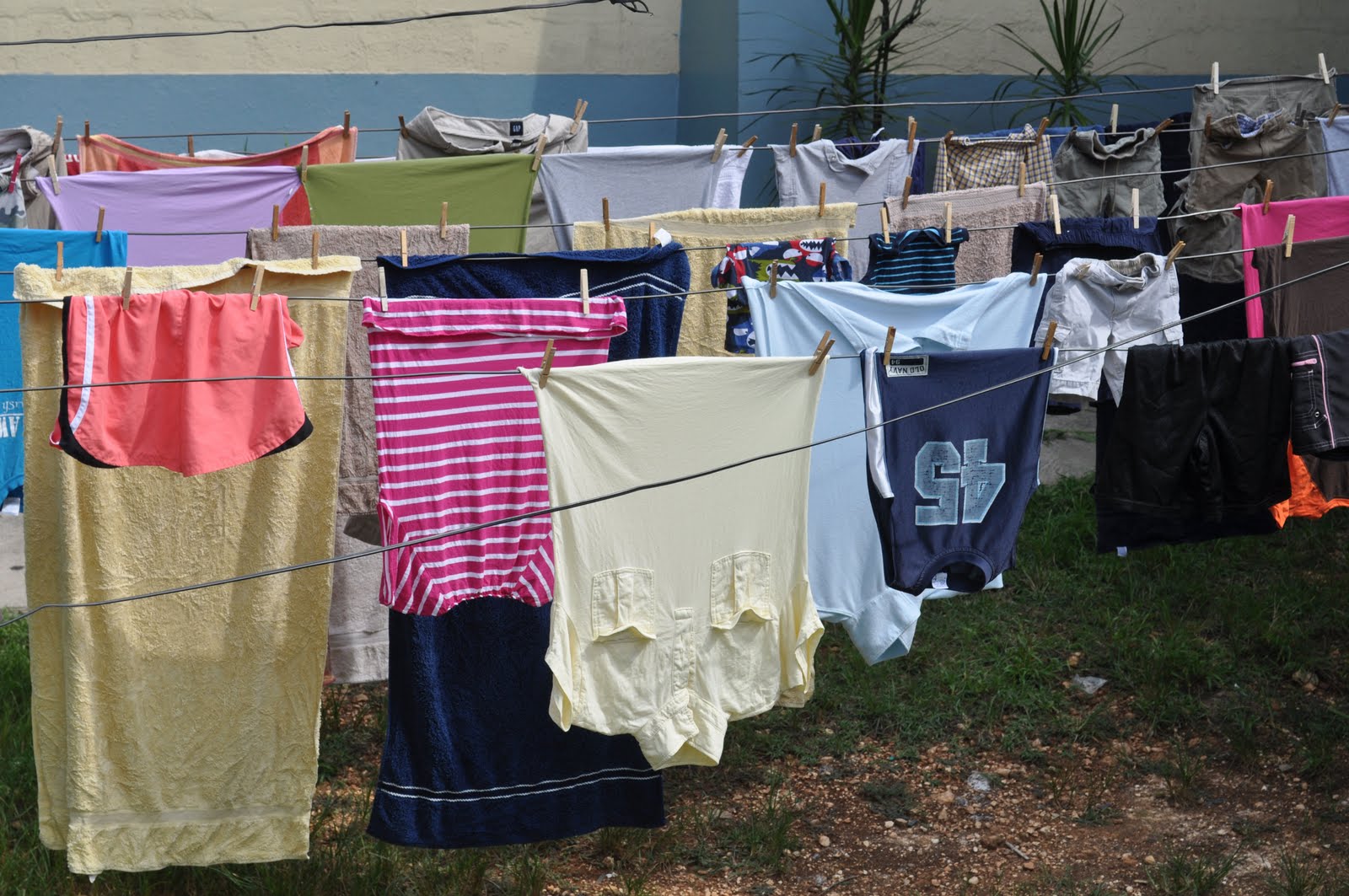 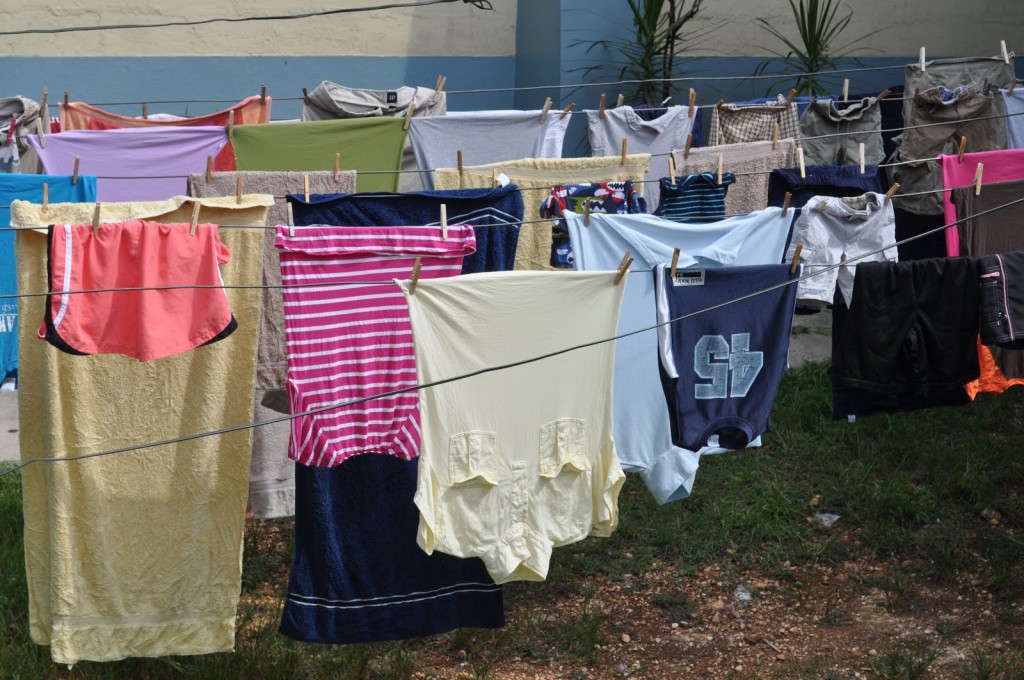 Residents of a village near New York have been ordered not to hang their laundry outside their homes as it makes them look low class.

The board of Great Neck on Long Island‘ superintendent Norman Nemec passed a law which makes it a criminal offense to use a clothesline in front of your home, and his outrage was echoed by board trustee Jeffrey Bass who said the practice detracted from the ‘standard’ of the village.

But readers and commentators are just as outraged, feeling as if the their rights as home owners are being disrespected as local officials tell them what they can and cannot do on their own property, as well as officials complete disregard for the preservation of energy and resources.

Commented Cynthia Brennemann:  “I bet every single one of them voted for every ‘Green” initiative out there to save energy and save the earth. They always want someone ELSE to clean up…as long as it does not impact on their convenience, their view, or their comfort.”

Going Green has become something of a cool trend as more and more politicians promote the going green initiative without truly believing in the cause. Taking a stand on preserving energy and discouraging wastefulness, however living in ways that are contradictive to their claims, it seems that unfortunately homeowner’s association rules and green practices are constantly at odds.

Residents branded the law unnecessary as most people have dryers and don’t need to air their laundry in public.

But Great Neck Mayor Ralph Kreitzman said: ‘We don’t think it’s the right thing for people to do in an attractive village such as ours.’

Punishment for being caught hanging one’s laundry can go high as $1,000 whilst in severe cases, 15 days in jail.

Some believe frugality and diligence are virtues, while others say screw it while they shoot the exhaust from their Hummers…