In a thoughtful turnaround for the provocative fashion outlet, American Apparel now introduces Jacky as one of its ambassadors.

To date American Apparel have what many would argue a contentious and perhaps crude reputation in the way the outlet chooses to portray itself. It’s history is resplendid with many instances of using what appear to underage girls, topless shots or just all out gratuitous photos that perhaps seek to shock and provoke as oppose to inform,then again perhaps that is the guise of fashion advertising.

Which brings us to American Apparel’s newest concubine, simply known as Jacky. Discovered walking down the street in NYC, Jacky who works in a law firm and is said to have once aspired to be an actress cuts a svelte and beguiling presence as well as an easy reassuring countenance.

Used by the line for its simply titled Advanced Basics line the model is heavy on ethereal and very light on what could be perceived to be tasteless poses. Although the picture of Jacky above wearing a two colored leotard with purple tights and a baggy grey sweater  could perhaps be judged to be  ‘crude,’ one is compelled to wonder if she were half her age would most of us even blink and instead find the picture ‘sexy’ instead?

Either way, it seems American Apparel have a winner on their hands with their new Advanced Basics line and personally this author can’t wait to see her start modeling for other lines. Marc Jacobs are you paying attention?!

American Apparel back to exploiting women.

American Apparel: not even pretending to make actual clothes since 1998.

American Apparel wants to share with you how much it has objectified the female form in its newest campaign.

Are you ready to be an American Apparel model? 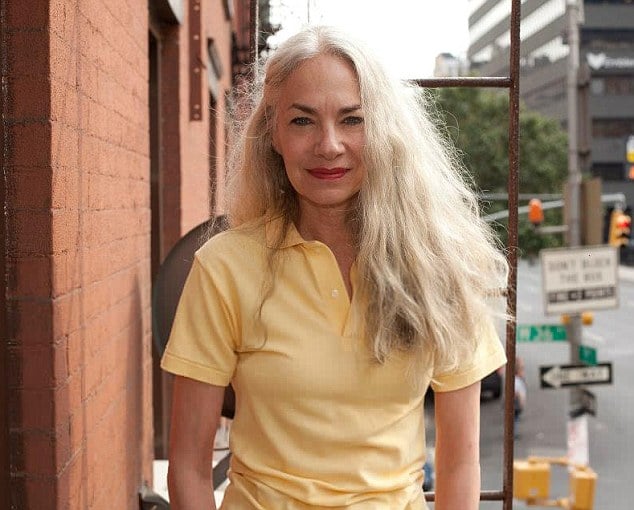 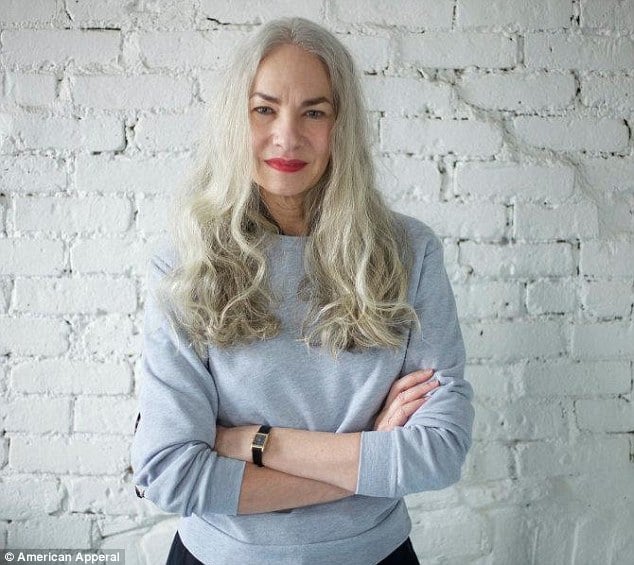 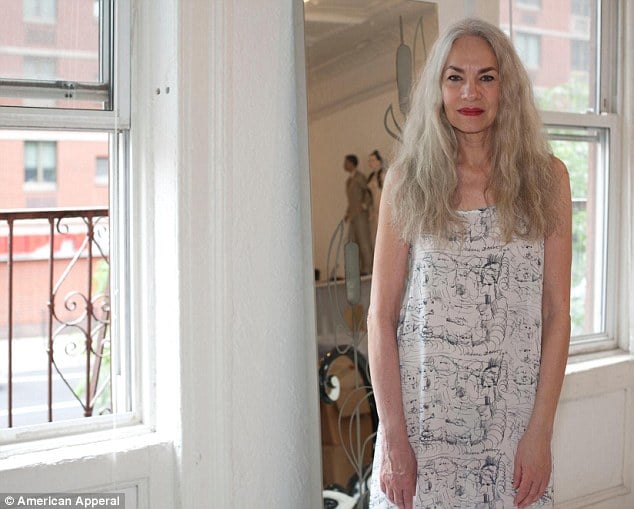 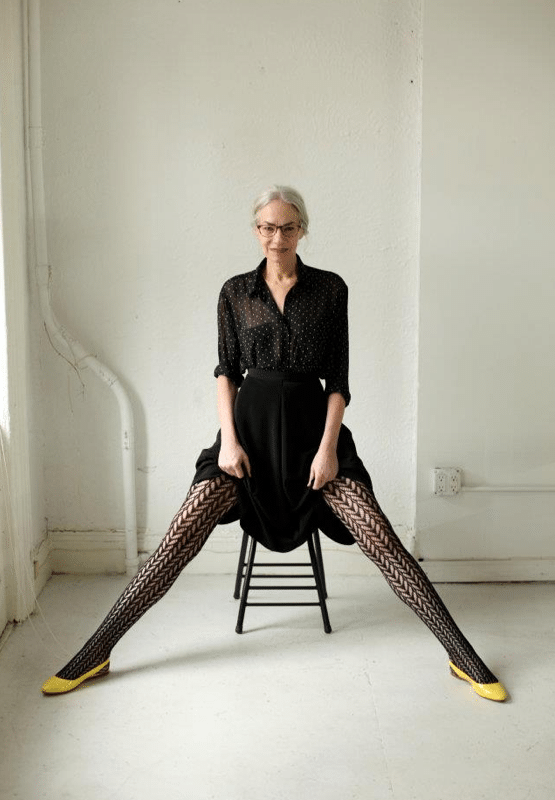 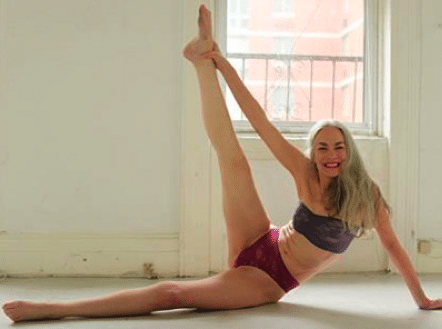