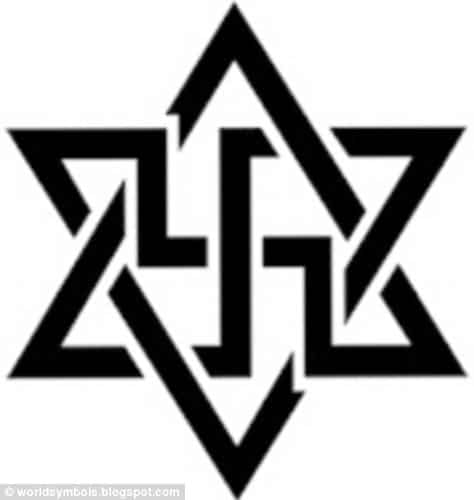 What’s in the meaning of a symbol?

Beachgoers were stunned yesterday when a plane flew over Long Beach Island and parts of the Jersey shore towing a swastika symbol imbued with the Hebrew Star of David.

The plane it later turned out was there to promote World Swastika Rehabilitation Day, an occasion to try “to explain the true meaning of the symbol,” according to Thomas Kaenzig, a member of the International Raelian Movement and the organizer of the event.

Needless to say the plane towing the image led to many onlookers expressing degrees of disdain and disbelief as evidenced by the tweets below: 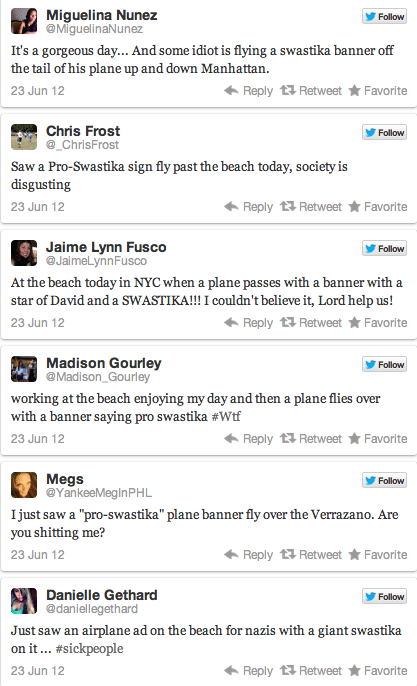 For the part, the Raelian movement attests that the flag had nothing to do with anti semitism and was instead connected to a movement that believes that life was scientifically created by the Elohimm, a species of extraterrestrial beings.

According to its leader the true meaning of the swastika goes way before the Nazi regime first used it in the 1920’s (its image would later be deeply connected to the Holocaust of the 1940’s) and that it is in fact an ancient symbol that was appropriated by Nazi Germany. During ancient times the symbol was connected to sacred symbols of auspiciousness and peace and is still widely used in the East as religious as diverse as Hinduism, Buddhism and Jainism.

Nevertheless Jewish groups have been said to be deeply offended and are suspicious that this might be an exhibition of anti semitism or muses this author it just might be some degree of paranoia on their part and an inability to let go of their own very personal experiences which has forever linked the image of the swastika to horrific events in Europe. Then again perhaps one ought to wonder out aloud before one feels a sense of condemnation what do we actually mean by the symbol and why can’t we just understand that what one thing may mean for you and me might no matter how reprehensible it may seem mean an altogether different thing to other people. 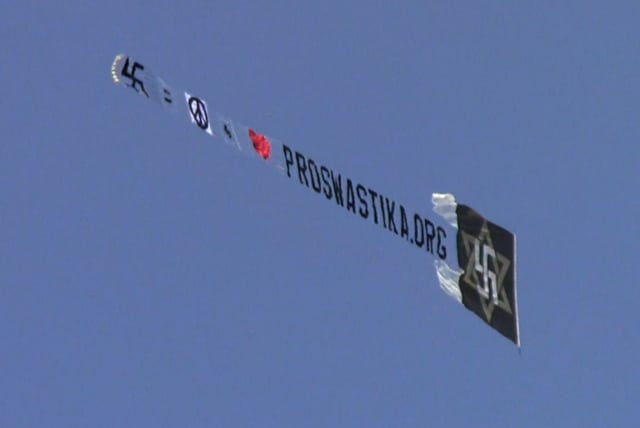