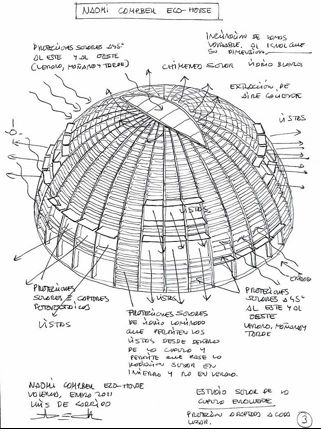 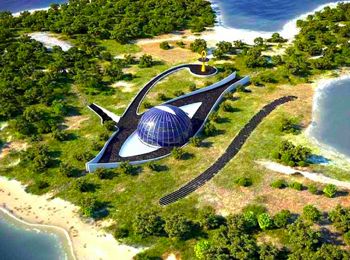 Naomi Campbell will not go deprived…

It must have been a challenge at first, but figuring out what to get the girl who already has it all for her 41st birthday suddenly became quite apparent for billionaire real estate developer Vladislav Doronin when he decided what Naomi needed next was her own paradise island home, in the shape of the eye of Horus. More breath taking revelations have hardly ever existed…

The unique palazzo (can one use a more fitting description?) is the brainchild of architect Luis de Garrido, which is set to built on the exclusive (naturally…) island of Sedir off Turkey. 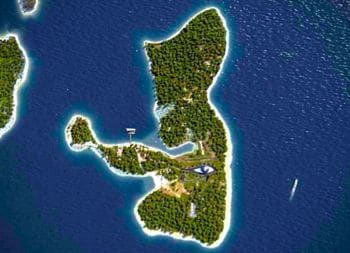 For those curious as to the actual constructs of the home, there’s this:

Plans of the building reportedly show that the ‘eyeliner’ portions of the property consist of solar panels to power Naomi’s home.

Water would  be pumped through hot volcanic rock via a state-of-the-art geothermal system  to heat it, and sewage is to be treated on-site.

The eye’s ‘pupil’ is said to be the main three-storey house, including five reception rooms and an indoor garden. It has been designed as a glass-covered dome.

Although the greenhouse effect promotes natural heating, certain measures – such as landscaping and tilted louvers – will apparently ensure that the heat is bearable during the summer time. It will also have plenty of ventilation.

Of course what goes without saying is that there will be additional space for Vlad’s yacht. Or should we say yachts? 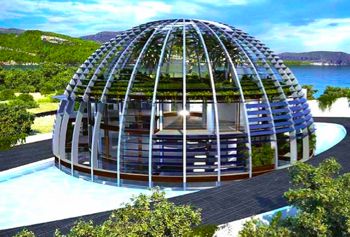 What is said to make the island unique is its history. Legend has it that the Roman emperor Mark Anthony had its pristine beaches built there specifically for his love at the time, Cleopatra. Which should explain almost immediately the desire of our Vlad (who coincidentally has the awkward problem of still being married to another woman, oh well…) to construct an equally beguiling experience for his trophy thing queen, in the shape and symbol of the Egyptian god of power and good health, Horus.

Don’t you wish you were in the position to create something as equally as enchanting as what our Vlad has in store for his supermodel girlfriend? Of course failing that there’s one’s imagination or the winter specials to Cancun, Mexico… 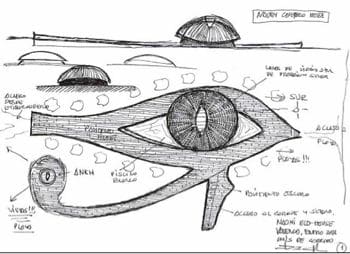