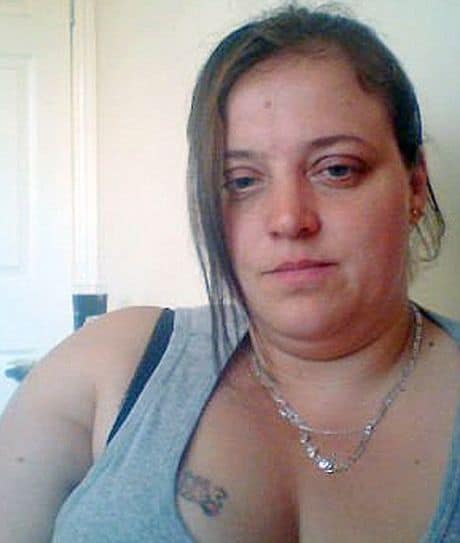 The plight of Moira Pearce has somehow caught the attention of the dailymail and its sister journals over there in the UK, which is to say her situation has either inspired the compassion of staff writers there or more likely the ire and consternation that the papers there are known for: haranguing the supposed legitimate needs of the lower class who have perhaps arguably stretched the generosity of the state.

Either way Ms Pearce’s situation is a treacherous one that would probably leave most people shaking their head in disarray. Of course what such demonizing is designed to do is cause ire and disgust at people like Ms Pearce who one wonders can’t help abusing the good grace of the state. Maybe or maybe not. Let’s find out.

Is Moira Pearce just a greedy pig on the grovel or product of the treacherous terrain that has brought us class warfare on the world stage?

MOIRA Pearce, at the age of 34, has 10 children by four different men and is complaining that her weekly benefit of £600 is not enough.

She has never had a job yet the taxpayer has set her up in a four- bedroom house in Gillingham in Kent.   It is a mercy that this appalling woman has been sterilised but in her bid for yet more handouts she is asking local organisations for donations to keep her and her vast family in the comfort to which she somehow believes they are all entitled.  What can be said except that the Government’s welfare reforms cannot come soon enough?

Hmm, all that’s missing in this article is the invitation for Ms Pearce to turn up to the local square so we can all watch her be put to the guillotine. Groveling pig that she is.

Never held a job, sleeps around with different men, allows herself to get pregnant by them (one assumes as a calculated rouse to get her hands on the local coffers )and worst of all gets to live a subsidized existence in a 4 bedroom house in plush Kent. Surely a long list of all that we find deplorable in society…

But before we pass judgement on this woman let’s ask aloud why this woman’s situation is given such attention? Is that to emotionally desensitize us to her plight? To marvel incredulously at the audacity of her demands or those similar to her who had the bad taste to recently go on riot and looting binges in the UK this past week? Or perhaps to reiterate that it’s people like Ms Pearce that have made the world a sham and that what is best is to quickly stop the flow of money to people like her who abuse the system or refuse to abide by the oligarch’s rules its construct?

Hopefully most of us  should be able to discern that this is just another attempt by the media to exploit a disillusioned public addicted to 24/7 celebrity updates and deflect attention from the real decision makers who have caused more mismanagement of our collective resources (think world debts, mortgage crises, bank bailouts) than a hapless woman who if she had better role models and access to an education probably wouldn’t be in the untenable position she finds herself today.

Welfare reform is always a great idea, but this time can we please start with all those banks and corporate entities that have caused multi billion dollar demise as opposed to the unwitting behavior of one woman who has become the token bogeyman….

Class warfare, subverted journalism (it would be a good idea to once in a while have a rational discussion why vast income differences exist in society and what is being done about this) or just your usual aspirations to conceited agendas looking to further segregate us and conceal what’s really at stake? But then again who ever said the role of journalism is to elucidate and dissect what’s really at stake? Personally I want to know what Tom Cruise had for breakfast. Don’t you?

Hmm. So who’s dropping by this afternoon for Ms Pearce’s public execution….?