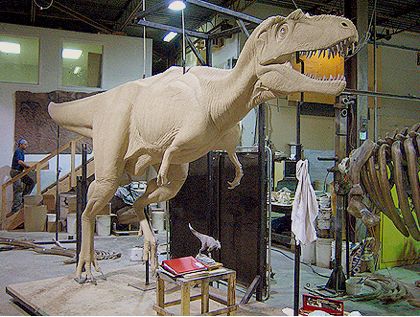 It must be hunting season, because in our mail box we’ve received the disgruntled musings of one San Diego Natural History Museum volunteer, a Mr Alan Bennett who took the time to write a heart to heart letter directed at the museum and the head of it’s volunteer board, Ms Janet Morris after she recently let him go.

At the same time while Mr Bennett wrote his decree on what ails the museum and why being a volunteer these days  is tantamount to being pissed on he made sure to bcc and cc just about every one who ever volunteered for the museum or has probably ever set foot in the museum.

Which is to say our hero Alan Bennett has a lot on his mind and is sure as hell happy to let you in what makes the San Diego Natural History Museum a funk of a place to work at. Could you have imagined….? But perhaps who we ought to be asking that question to is Janet Morris, the head of the volunteer department at the museum and whom the brunt of the discord and disillusionment was initially addressed to. Don’t fear, one of the interns is typing her a letter as we speak…

Anyway, here’s the letter as it arrived in our inbox, courtesy of one of the recipients (who’s identity I have sworn to protect) who was utterly dumbfounded that she had somehow been b’cc’d on Mr Bennet’s reluctant cutting of the ties with the museum.

I was BCc’d on this wildly entertaining email from a Dwight Shrute-like guy in my Canyoneer class. I’m sure he got the entire SDNHM directory and BCc’d everyone in it. His compulsive need to prove he knew it all during training, combined with throat polyps that had him speaking at a whisper, easily made him one of the most annoying people I’ve ever had to spend time with. The misspellings and typos are hilarious!

Interesting. A Dwight Shrute cult like figure who knew it all? Seems like our letter sender was highly amused by the letter she received from an ex loved abandoned natural history museum volunteer. But drama and spelling mistakes aside, perhaps our collective curmudgeon hero  Alan Bennett may be able to put into perspective why volunteering for museums has become a pointless exercise in good will. As he muses below: Is it true that a primary purpose of SDNHM is to educate?  Or must we perpetuate the mistakes of others??

Assuming you can get over Mr Bennet’s copious spelling mistakes and needling desire to prove he knows better than you bitches….his thoughts just might strike a nerve, especially when you exhale in disbelief how the museum failed to listen to him when it came to “mathematical discrepancies in information in the Volunteer Naturalists’ training manual and in the laminated cards we have for reference on the Hornblower Gray whale crises.”

But never mind Mr Bennett, today, we will all listen to what you have to say, for even you deserve your day in the spotlight! It’s time to evoke clarity with take revenge on them awful uppity people at the volunteer services at the Natural Museum of History at San Diego.

And to think San Diego is suppose to be a friendly town, blah!

I have also taken the liberty to omit email addresses so as not to temper ribald emails being sent to the concerned parties below…. 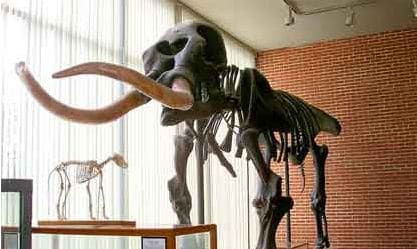 A little over a week ago, Janet Morris asked me to come into her office to talk about my volunteering.  I gave her some tentative times and asked if I could bring someone like Alan Marshall or Uli Burgin to sit in with us.  Ms Morris nixed both names but said she would arrange to have an SDNHM staff person there.  I asked of that could be someone I know like Jon Rebman or Michael Wall.  These names were also rejected.  I had a series of other volunteer commitments and then developed a severe headache that required medical attention.  So it was not until Wednesday that I could pick up the communication stream, reproduced as completely as I can, below: