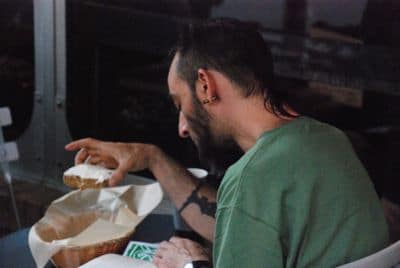 Behold the mullet: The bipolar haircut that will not go away… as much as we may want it to. Since it’s resurgence from the 70’s, Williamsburg has its fair share of Steve Marriott knock offs.  When opting for this coiffeur, it is an outward symbol of a “devil-may-care” philosophy. You think it’s going one way, and then… bam! Half of the head is shaved. It’s the deceptive trick ho of haircuts. Is it a cascading anti-establishment hippy mane or a punk faux Mohawk? The mullet doesn’t know, and don’t ask because it don’t care.

There are many different shapes and forms of the mullet.  Similar to a snowflake (or dirty hipster dander flake), no two mullets are alike. There’s the “sporty mullet”- suitable for a rousing game of kickball at McCarren Park, the “bedbug mullet”- popular amongst those hygienically challenged individuals who live in McKibbin Lofts, the “fullet”- for edgy females who do not subscribe to traditional beauty, and the “Rod Stewart”- for dickheads. And then there’s the reverse mullet inspired by reality star whatever she calls herself these days- Kate Gosselin. To carry this look to maximum effect one must be immune to overt criticism and snide cynicism, and actually act if they are instead being flattered, when they clearly are not.

The next time you sit yourself down in the barber’s chair for a chop, remember that only you can decide what kind of a mullet is right for you. It’s a deeply personal decision and the more schism involved, the better. Why not tell the world that you like indecision and that nobody is going to tell you that you have to decide between a crew cut and luxurious locks. You can have it all, you urbane redneck you. 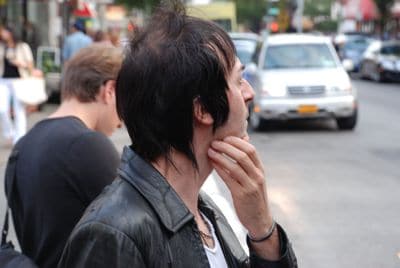 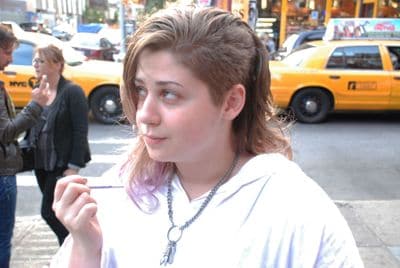 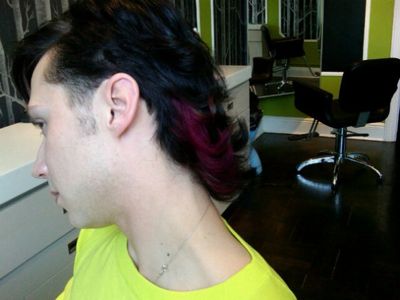