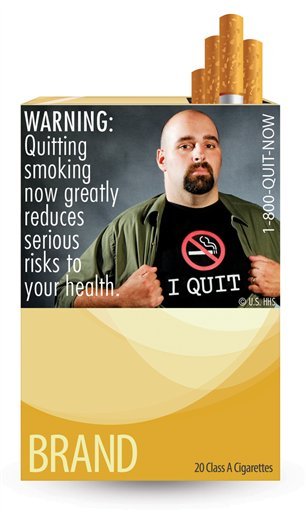 Will you finally get that smoking has very serious repercussions on your health?

Prompted by the national obsession to continue smoking in the face of potential illnesses and death, the FDA has decided to come out with one of strongest anti smoking campaign that’s been seen in 25 years. In case words are lost on you as is so often the case these days, the FDA has decided to let you see some up close visuals that are pretty hard to deny.

Says the FDA’s Commissioner Margaret Hamburg, her agency is hoping the new campaign will induce up to 213 000 established smokers to give up smoking in the first year.

Presented with up to 36 images the FDA ultimately chose to run 9 images in its new campaign. All within themselves harrowing, although 2 that were left on the cutting board included an image of an autopsied cadaver, with the stark warning – ‘smoking can kill you,’ and that of a smoker blowing smoke out of a tracheostomy hole in his throat with the warning sign- ‘cigarettes are addictive.’ Not necessarily gentle reminders at what actually is at stake when it comes to smoking.

All of which raises the question: Will the campaign really lead to people giving up smoking or will people only look at the campaign and perversely smoke more relishing in the danger aspect of doing something that is now viscerally understood to be dangerous?

Like most addictions, one can bet the user is all too aware of the risks, the highs and the circumstances of why they continue to use. Ultimately no amount of images can get someone to put away a cancer torch to their lips until they themselves are ready to finally move on. Then again knowing your teeth are cracking and capitulating could be enough of a push to get some going, or perhaps not… 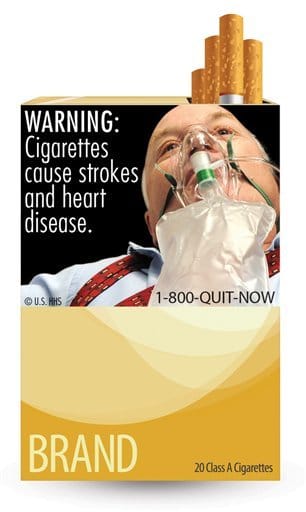 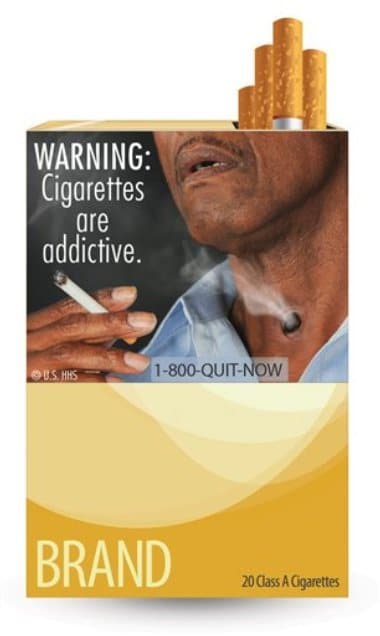 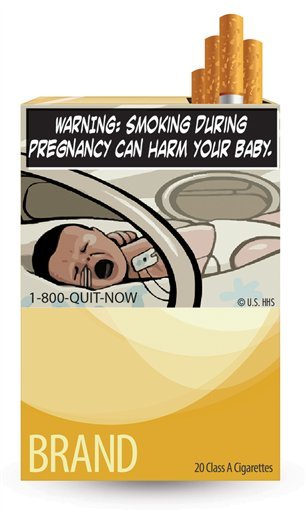 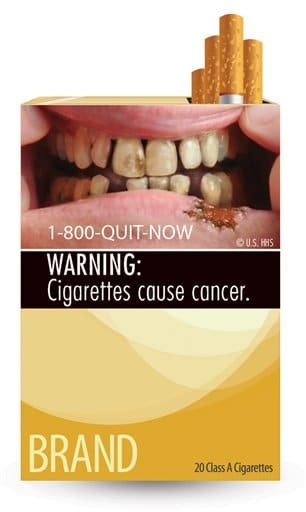 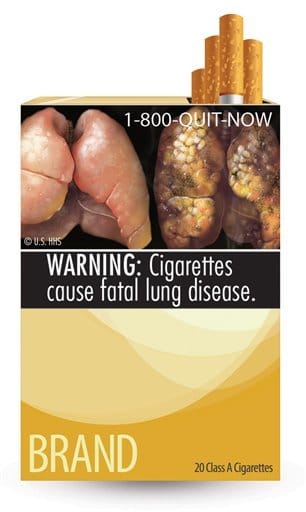 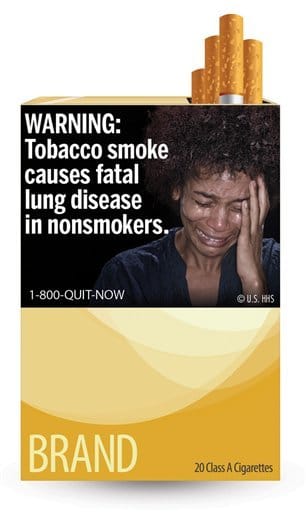 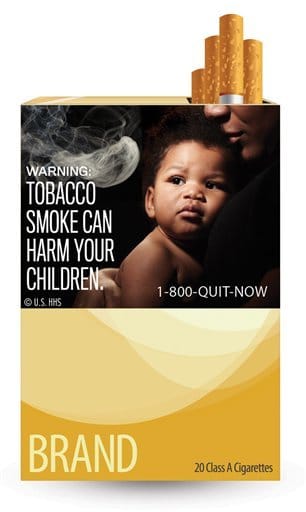