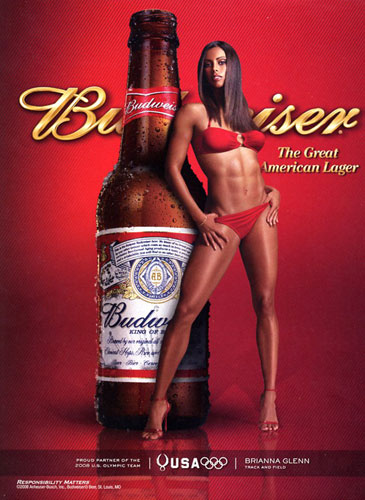 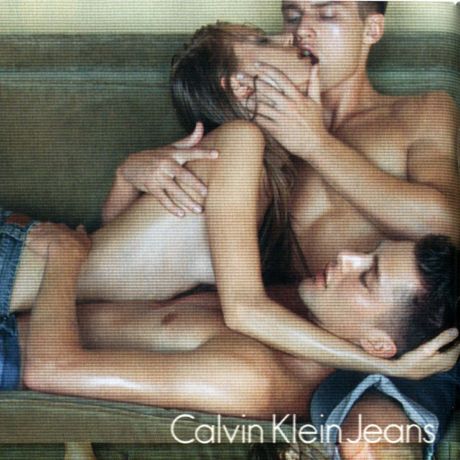 What is it with college girls these days? Growing up in the Midwest—having sex before 18 was considered early, I can’t quite understand fathom having five partners, as a female- by 19? Not only is the drunken teen, in “A Terrible Place to be A Woman”—having sex, profusely—but she is getting ‘raped’ and accepting it.

“Oh it’s no big deal, I can handle it, and I’m a big girl.  I don’t get attached to anyone I have sex with.  There was one who was kind of okay, but no, not really, I don’t like any of them, so it’s fine.  It just pisses me off when they have sex with me while I’m blacked out.”

‘Pisses me off while I’m passed out?’ What does that mean, that she’s pissed off that she’s literally passed out when she gets to have sex or the off chance that she’s pissed off that some guy ends up having sex with her while she’s passed out- which if you ask me sounds like rape- assuming if we adhere to the definition that getting to have sex against someone’s will counts as rape, which is what must be happening here if the young woman in question is unconscious of the fact that she’s participating in a sex act- but then again, strictly speaking she didn’t say no (as she was unconscious), but then again, she didn’t say yes either- or did she?

This it seems to be the prevalent view, or melange of experiences of an ever increasing number of young women if we are to believe the author of the above article, courtesy of Tinfoil Yarmulke. But what strikes me disturbing how did we as women come to accept such behavior, indoctrinate it as some kind of coming of age passage? 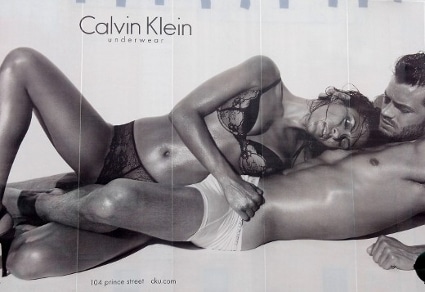 Is it a situation of being incredibly jaded, lonely or dangerously promiscuous? What if the girl above had never woken up, or had been impregnated? With shows like “16 & Pregnant,” and “Entourage”—“Californication,” and “Secret Diary of a Call Girl,”  and the littered fashion covers of photoshopped come hither cover models is it no wonder that so many girls are become accustomed to being objectified, deemed sex objects, and use their bodies for monetary profit or gain, or just plain acceptance as a valuable tool in a man’s world?

The saddest part of it all is that with time, these girls are having many more sexual partners, in the case of the drunken Boston University girl, five—within the first six months she’d lost her virginity. Sure in other countries, women wait until they are married to engage in intercourse, but in America— girls are sexually abused, date raped in college, or drugged and raped, and it hardly registers a yawn. In fact all that we encourage of most women is that they look good, diet well and get their hands on whatever treatment plan that will have them looking good- because the implicit assumption is her role is only really confirmed when she is in a position of desirability- which only then gives her some sort of power as to who gets to dominate her…

The saddest element is that more and more girls, at very young ages, learn to