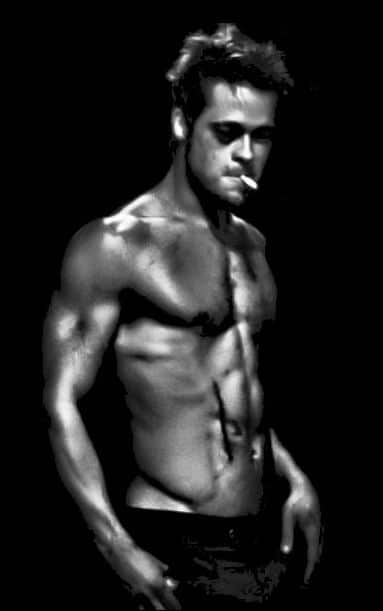 For instance, now more than ever young men ironically present themselves artistes, as caring existential souls, when for Castiglione, a successful and cool courtier would need to “to conceal all art and make whatever is done or said appear to be without effort and almost without any thought about it.”

Being myself a product of these strange times and my own carefully coiffed existential mess, this has, for a good while now, had me wondering: in so coolly critiquing these notions of detached Hollywood or courtly coolness, does not one just embrace precisely the same kind of effortless ‘manliness’ he attempts to call into question?

This, no doubt, further complicates the existential conundrum for me and my all too well-aware late adolescent brethren. And now, in our very harshest cultural critiques of traditional manliness, we have to position ourselves as more manly and with more defensive falsity than ever. But it is a falsity that mimics the underlying reality in a such a way that it totally defuses it, mocks it, encounters it directly only to even more harshly disavow it.

It is in this atmosphere that I grow older, and find myself wondering whether we’ll ever be able to come to terms with ourselves as men, or if we as a culture, myself included, are sinking ever more deeply into an angsty ocean of uber-cool, pseudo-existential oblivion.

This, I would suggest, is the problem that must be accepted and deconstructed by all the good men of my generation. And obviously, as I’ll admit, I have quite a ways to go yet.