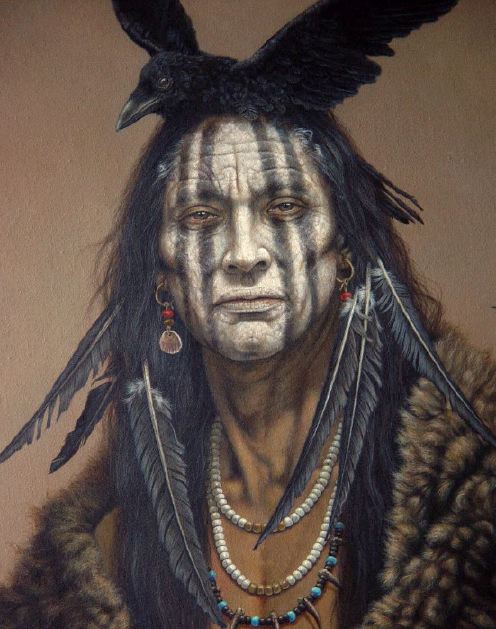 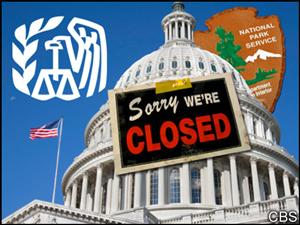 As the clock winds down on the most recent Government budgetary extension, we the people are left in a cloud of uncertainty. Sure, most of the White House windows will be boarded up, the Presidential fleet will be leased out to rap moguls, and President Obama will finally be able to cash in at an ultra-exclusive, white-shoe Wall Street firm–that’s all obvious–but what about the rest of us? Who will govern while the Republicans and Democrats continue their display of world-class negotiating wizardry?

The old saying of When the cat’s away, the mice will play could very well apply to this situation– and boy are there some ruthless rodents out there just waiting to seize control of this once proud nation.

Take this as your warning– a prognostication of sorts, not to create fear, but rather, to ensure domestic preparedness.

Ranked from least to most likely: Which oppressed group will assume control of the United States in the event of a Government shutdown?

Our most recent census told us there are now 50 million Hispanics currently residing within the borders of these grand United States. Many have fled the war-torn nation of Mexico, and all are in pursuit of the American Dream– the white picket fence, the 2.5 children, the dog named Bear (is it just me or does everyone either have a dog named Bear, or know someone who has a dog named Bear?).

For many, this vision is consistently interrupted by the Grand Old Party, who apparently have the same effect as that dreaded “I’m falling out of the sky” dream-disturber. The relative short period of highly focused oppression could very well galvanize this demographic, and what better time to pounce than now– there’s blood in the water. It may only be a matter of time until Carlos Mencia is running point at 1600 Pennsylvania.