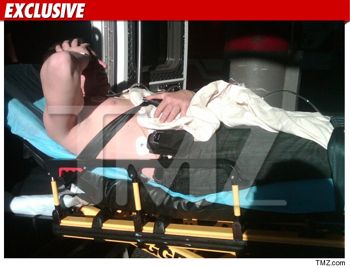 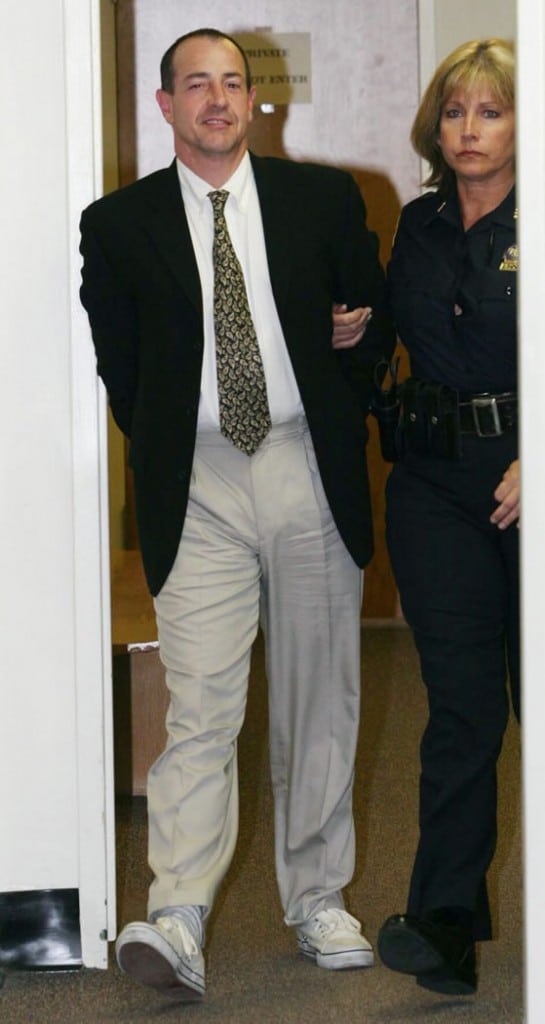 Has Milo finally hit a wall?

It was bound to happen and in fact it has. Reports are making their way round that Michael Lohan, the traveling opportunist businessman, may have suffered a heart attack today in Hollywood. So concerned was a nurse who was consulting our hero for a nose job (go figure) that when she took his blood pressure after he complained of chest pains, so concerned was she that she immediately called the ambulance.

dailymail.co.uk : The 50-year-old business man was rushed to hospital in an ambulance this afternoon after complaining of chest pains, according to U.S. reports.

Michael, who was recently reunited with his estranged daughter during her stint in rehab, was taken to Hoag Hospital in Newport Beach, California where he is currently residing.

What makes Milo’s trip to the hospital even more compelling may be what eventually has out done him. While an ambulance was located so too was the paparazzi (this is a Lohan thank you very much) who were able to document the strange existence of a hustler businessman on the go, even where he’s going is to his potential grave. Not that anyone of us in the media would wish that on Mr Lohan, as he is far more valuable alive and living out his niche tragi comedy existence.

Where as for most people a potential heartattack might be met with a modicum of concern and respect, with cameras being shut off, in Mr Lohan’s case they were fully trained on him, the way an alcoholic is trained on the barman when he returns to top off yet another drink.

Mr Lohan, may we wish you luck and always be careful for what you wish, ’cause you just might get it. Either way, rest assured a camera man will be there watching your every move.

HOW TO KILL YOURSELF IN PUBLIC AND CREATE A SCENE: A STUDY IN THE AMERICAN MYTH.

MICHAEL LOHAN AVOIDS JAIL FOR THE TIME BEING.

MICHAEL LOHAN IS NOW GETTING READY TO GO TO JAIL TOO.